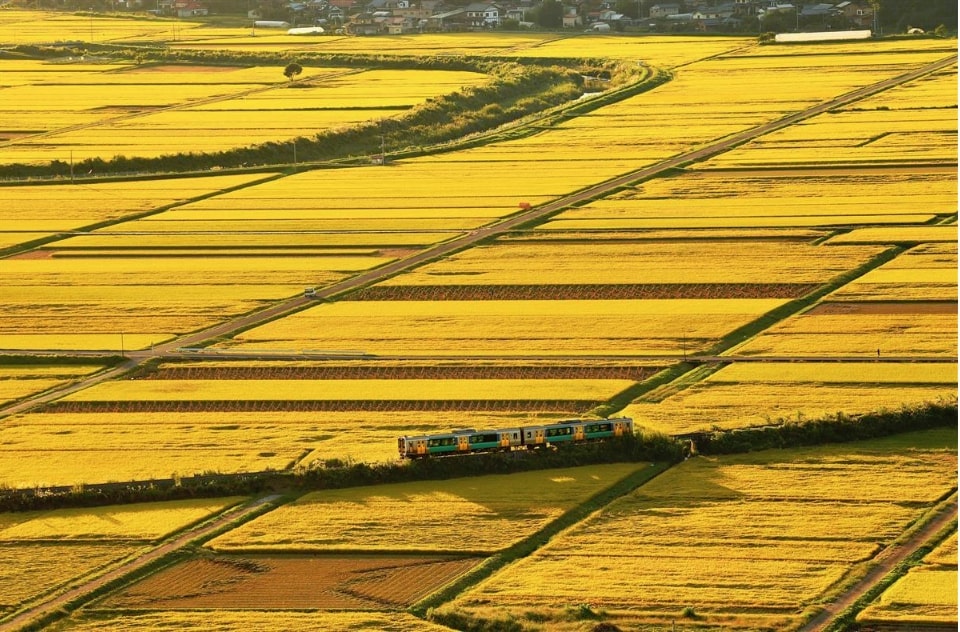 The rice ears shine brightly in the autumn sunset. With the background of the striking yellow rice fields, the JR Suigun railway line connecting Mito and Koriyama cities races into the sunset.

Asakawa machi in Fukushima is about to enter the rice harvest season. Up to 60 percent of Koshihikariーa particularly prestigious variety riceーcome from this region, and the harvest is set to continue through the first half of October.

Just one year ago the situation was very different. Due to the violent impact of Typhoon Hagibis, the Yashirogawa River overflowed into the surrounding town.

The head of the Asakawa machi Branch of JA Yume Minami, a Japan Agriculture (JA) cooperative that assists farmers, Makoto Mayumi, 53, explained to Sankei Shimbun why the situation was particularly dire.

“The [typhoon] overlapped with the rice harvest season, so there were still many fields with rice in them,” he explained. This had far reaching consequences as, in some fields, rice couldn’t be planted in May this year.

The farmers have learned from previous experience, however. According to Mr. Mayumi, the cooperative is calling upon “farmers close to the river to harvest early.” Luckily, thanks to the gloriously sunny weather in many parts of Japan in August, despite the early harvest, it looks like it will be a fruitful one. 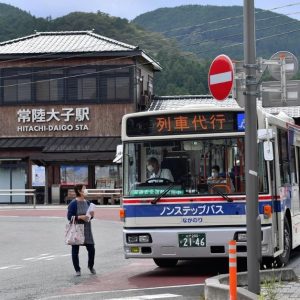 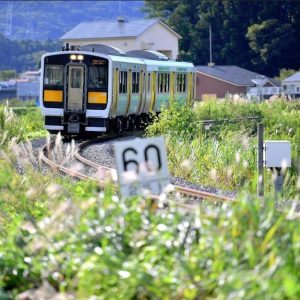 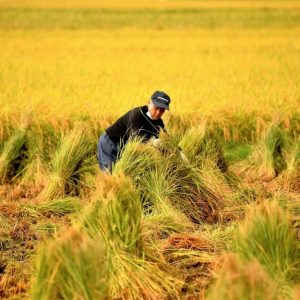 It wasn’t just the rice fields that were damaged in the wrath of the Typhoon either. The JR Suigun Lineーwhich connects Mito in Ibaraki Prefecture and Koriyama in Fukushima Prefectureーsaw damage to the bridge near Daigo City, Ibaraki Prefecture, from the river’s overflowing its banks. There is still a section of the track which is not in use, so a bus runs between the closed stations instead. Repair work continues, even in Asakawa machi near the river.

According to the head of the JR Mito branch, the flood damaged bridge is now undergoing revamped safety measures to make it more secure, and organizers are aiming to have the whole line reopened by summer 2021. 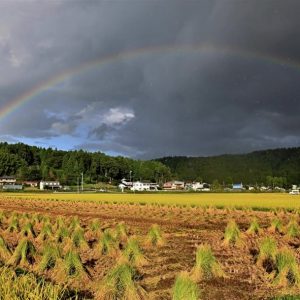 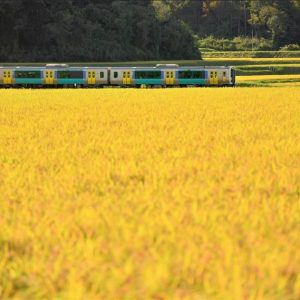 The train whizzing through the yellow fields paints an image of a fruitful autumn harvest. In this scenery so badly scarred by the typhoon last year, it is the ultimate symbol of the region’s recovery.