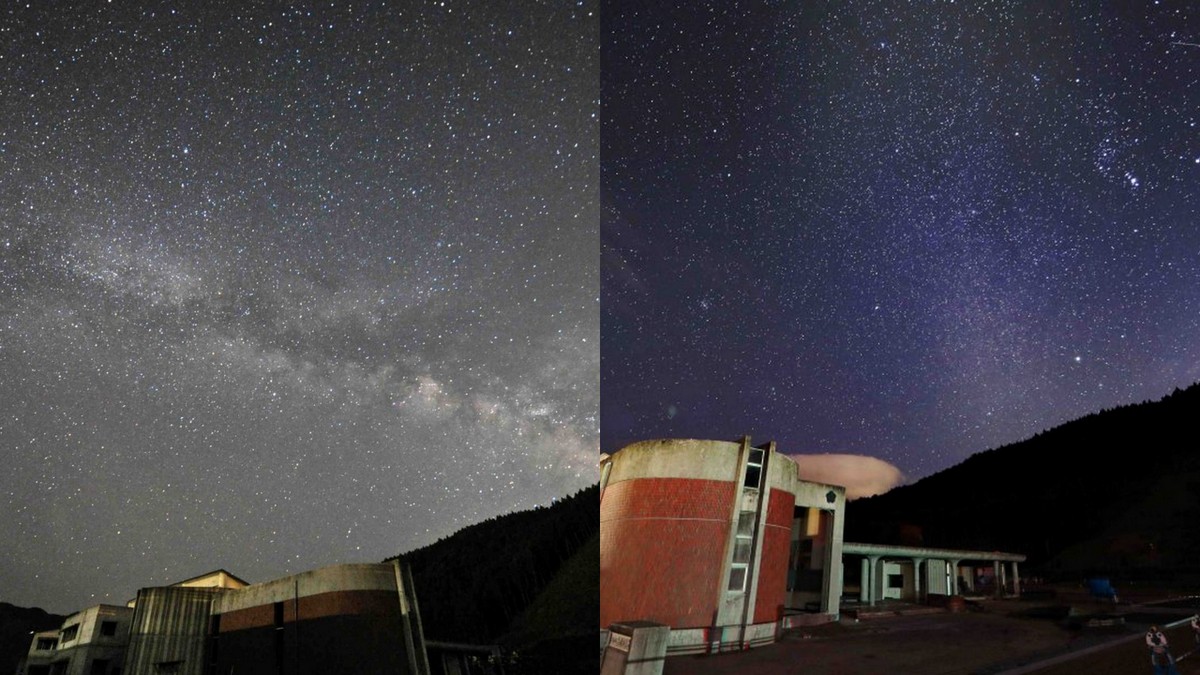 Shortly after the picture was posted, we got a call at our Tokyo headquarters from a mother. Her eldest daughter, 12, had attended the school and was reported missing. She asked for permission to use the pictures, saying, “I want to give that picture to the parents [searching for their children].”

Ten years on, I had the opportunity to interview Naomi Hiratsuka, 47, the mother who had made that call, and her husband, Shinichiro, 54. I asked again why many, including parents, wanted that photo at the time.

“The lives of the children were taken in what should have been a fun place, and there were many parents who didn’t want to see the school building. But when we saw that picture, we felt like the children had become stars above. It was a moment of healing for us,” said Mrs. Hiratsuka.

Tears fell from her big eyes.

About five months after the earthquake, the body of her missing daughter, Koharu, was found. If she were alive now, she would be 22 years old.

Shinichiro explained how his attitude has changed with the passing of time. “At the time, I thought I was willing to die to see my daughter again. However, one day, I started to think about how our daughter would see me. If her father was crying, she wouldn’t be able to smile.”

On a February night in 2021, I tried shooting at the same place for the first time in 10 years. The Milky Way in winter is not visible to the eye. The band of light which I was able to capture faintly with long exposure overlapped with the figure of children who are unseen but always watching over their families.