How Would Japan in the Reiwa Era Appear to Yukio Mishima? 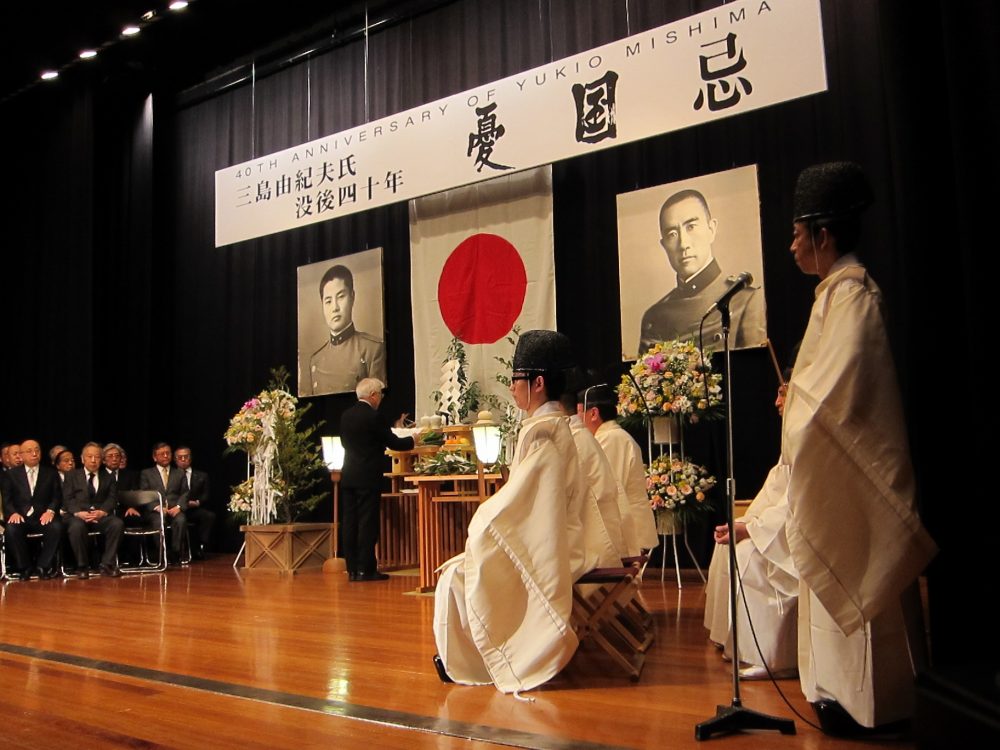 50 years ago, writer Tatsuro Dekune worked at a used bookstore in downtown Tokyo. On November 25, at around noon, he was given instructions over a phone call from the owner of the bookstore who was out on an errand at the old-book market.

“Gather all the books by Yukio Mishima,” he was told. At this point, Dekune was unaware of the world of chaos surrounding Mishima’s suicide.

As he arranged Mishima’s works in one section of the store’s bookshelves, they sold like hotcakes. The majority of the customers were middle-aged housewives who seemed to be strangers to literature, let alone Mishima’s works. 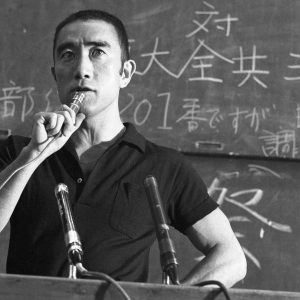 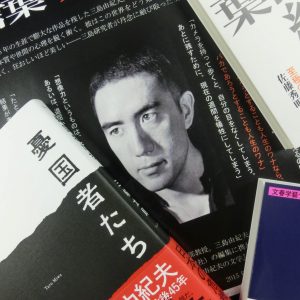 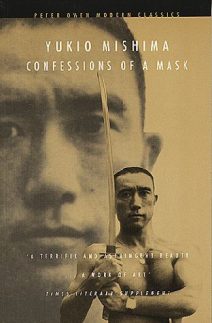 Expressions of a Mask: book cover

When the store owner came back, he skewed his face. When he ordered Dekune to “gather all the books”, he had intended that they be hidden away in anticipation of a price increase, according to the author Tatsuro Dekune in The Price of the Writer (Sakka no Nedan, in Japanese, 2010).

There was a special “Mishima” corner set up at a large bookstore I often frequent. The setup was, of course, most likely as per the manager’s instructions. Not only were Mishima’s novels, plays, and essays lined up, but a wide range of books, such as biographies and literary theories on the writer were on display. Once again, I am reminded of the timeless appeal of Mishima’s literature.

I could also find a book that delves into the many mysteries behind the “incident”. Mishima’s “coup d'état” left a tremendous impact on the Japanese people.

“I am tempted to secretly ask the customers from back then their thoughts on Mishima after the incident,” Dekune writes in his book.

Instead, as we approached the milestone date of “Yukokuki”, or the “anniversary of the patriot’s death,” I would like to ask Mishima himself: How does he view modern day Japan?

An inorganic, empty, neutral, wealthy, shrewd country, a certain economic giant, will most likely linger in a corner of the Far East.

This was a prognostication that Mishima revealed in a contributed article he wrote for our newspaper 4 months before his suicide. 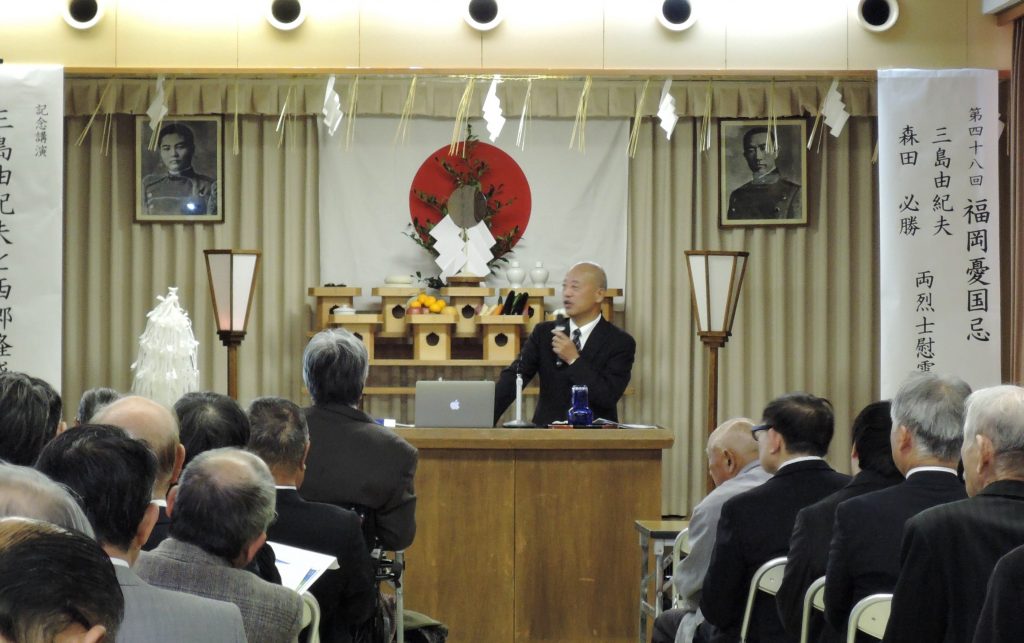 A memorial gathering with recollections on Yukio Mishima, his ideas and his writing

Today, Japan’s economic growth is a thing of the past, and even its status as an economic powerhouse is now in jeopardy. We are still unable to bring home those who were abducted by North Korea and China’s military threat is rising day by day.

Is there anyone who can write an outlandish novel that could resurrect Mishima in this era of Reiwa in Japan?

(Paid access to this  and other essays in Japanese related to this subject may be found at this link.)