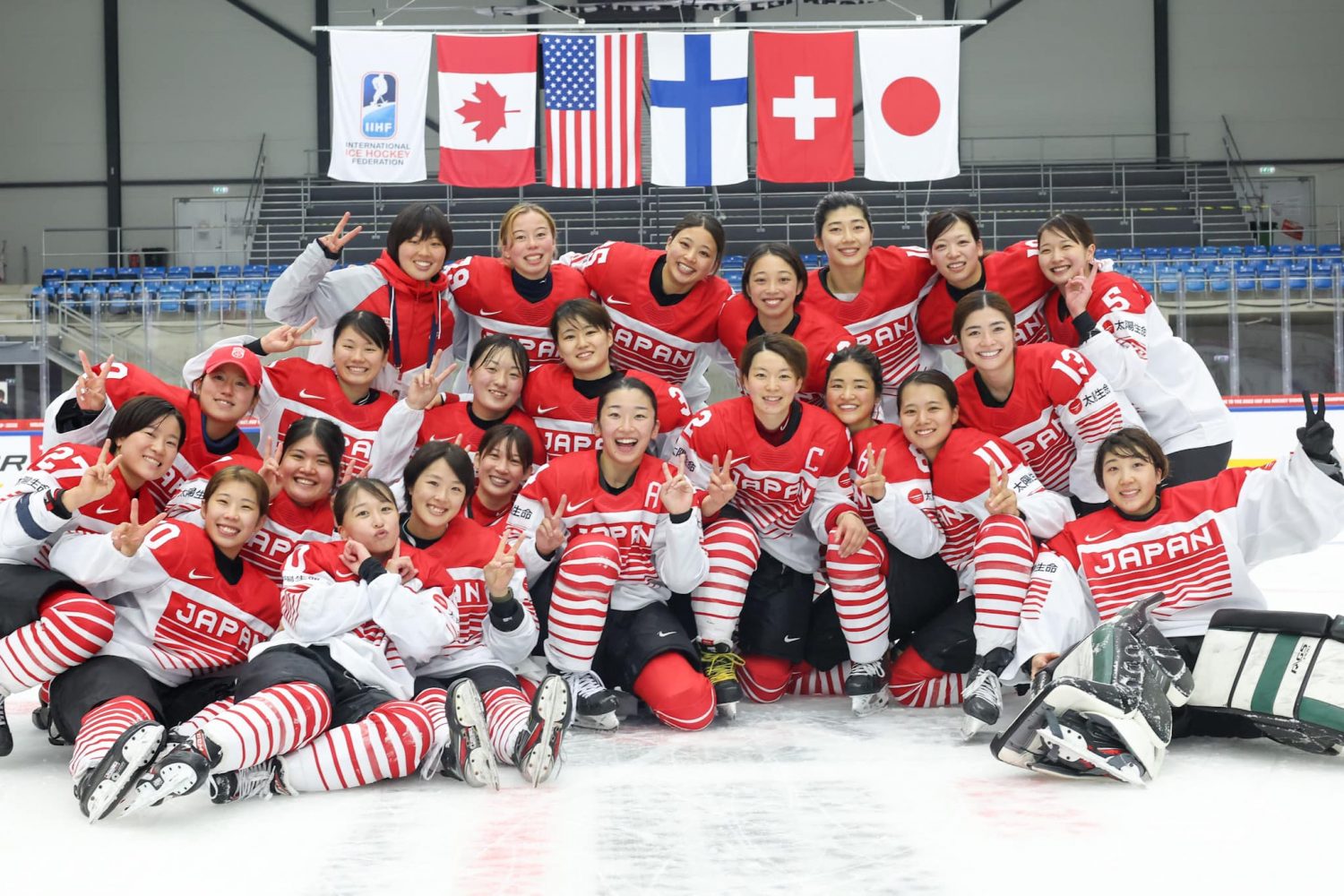 Behind the stellar play of goalie Miyuu Masuhara and shootout goals from Haruka Toko and Remi Koyama, Smile Japan scored an inspired 1-0 win over favored Finland in their fifth-place game at the IIHF Ice Hockey Women’s World Championship in Frederikshavn, Denmark, on Sunday, September 4.

The unexpected result gave the Hinomaru its best result ever at the worlds and represented a remarkable reversal of fortune. After losing the first four games of the annual tournament by a combined score of 31-4 to the United States, Switzerland, Canada and Finland, respectively, things looked bleak for Japan.

A narrow 2-1 shootout loss to the Swiss in the first placement round game on Thursday, September 1 signaled the beginning of a turnaround for Japan. The team outshot Switzerland 33-24 in the loss and put together several good stretches of play in the contest.

In the second placement round game against Sweden on Saturday, Japan battled to a hard fought 5-4 victory, prevailing on Koyama’s goal with 2:48 left in the third period to set up a rematch with the Finns the following day.