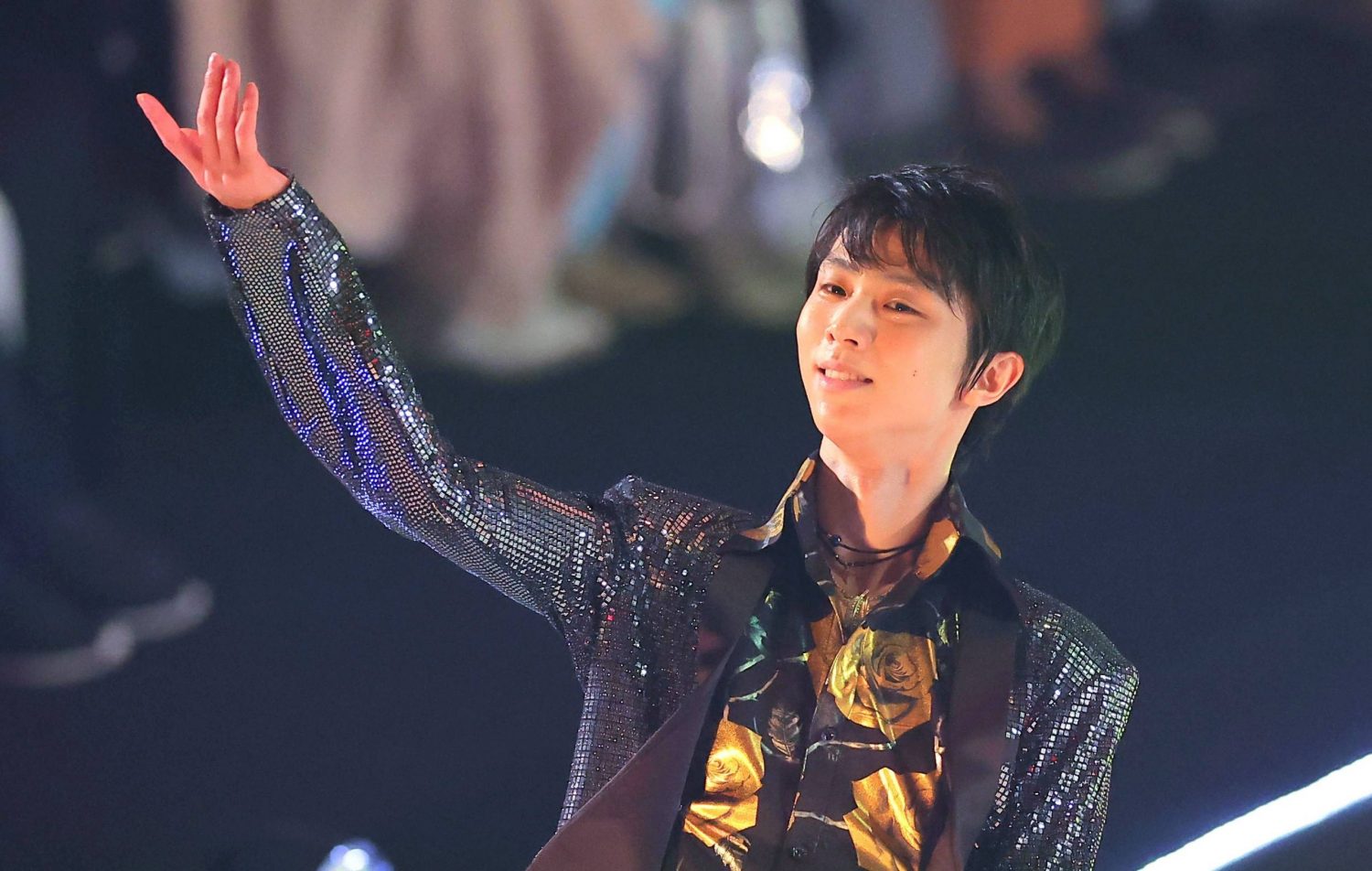 Yuzuru Hanyu participates in the Fantasy on Ice show's 2022 Japan tour opening day on May 27 in Makuhari, Chiba Prefecture. (ⒸSANKEI)

In more than a dozen years covering Yuzuru Hanyu, I have heard from fans all around the world who feel a connection to the Japanese superstar. His massive appeal clearly transcends social, cultural and economic boundaries.

A few years back I learned of a woman in North Carolina who was so moved by Hanyu that she flew all the way to Helsinki to watch him compete in a Grand Prix event there.

Not long after that a woman in Kansas dedicated a performance of her ballet troupe to the two-time Olympic champion.

JAPAN Forward recently ran a translated version of an interview The Sankei Shimbun and JAPAN Forward did with Hanyu following his retirement from competition in July. This story quickly became a trending topic on the JAPAN Forward website and JF’s dedicated sports website, SportsLook.

In the comments section of the article, I found a heartfelt message from a Hanyu supporter thanking Yuzu for his inspiration and impact on her life. This led me to want to find out who the writer was and the story behind it.

I learned the person who wrote the comment was a woman who lives in the heartland of America. Carla Grissom is a 69-year-old business support specialist from Anderson, Indiana, and she agreed to discuss what it is about Hanyu that makes him so special in an email interview with Ice Time.