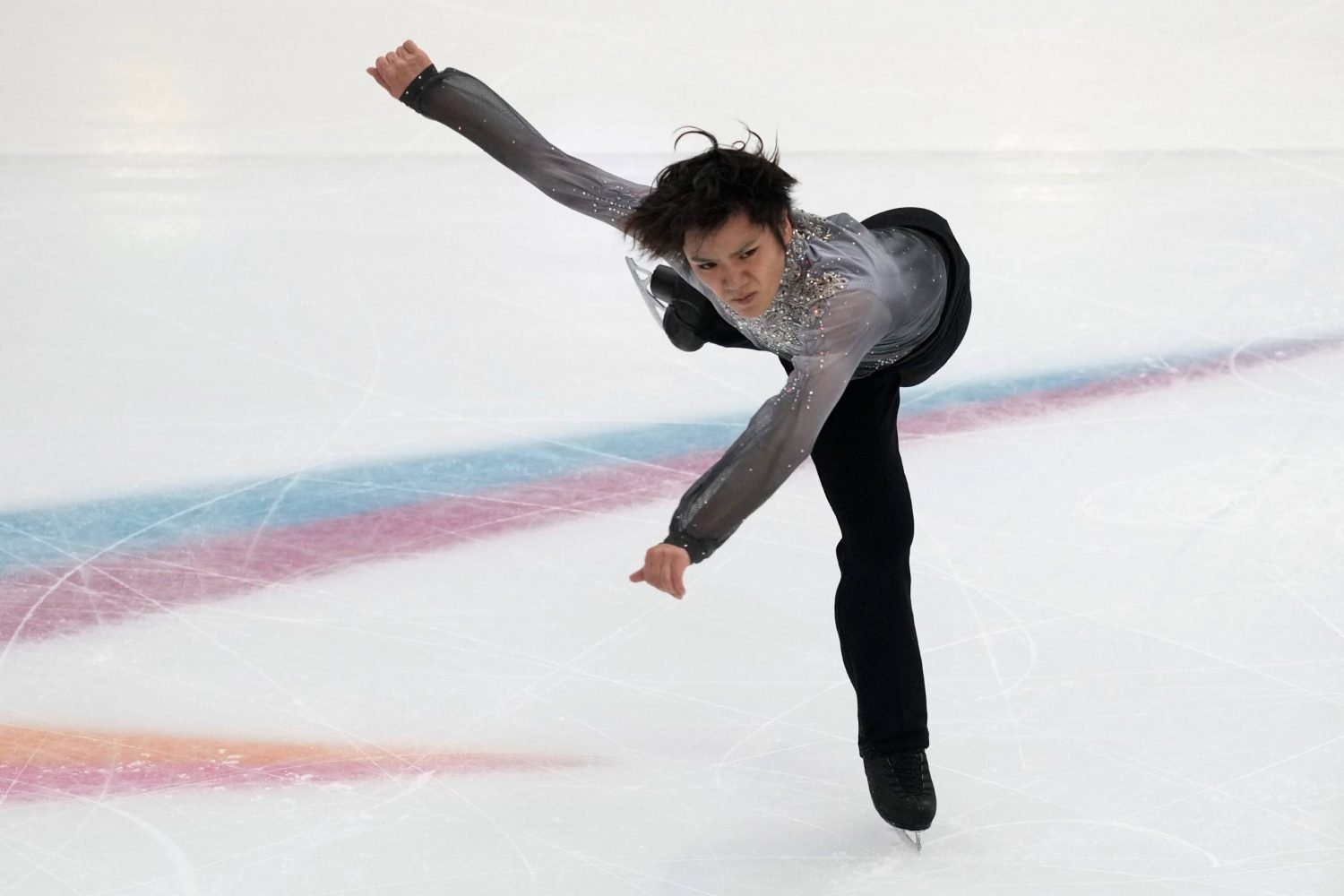 Shoma Uno, seen competing in the men's free skate at the 2022 Grand Prix Final on December 10 in Turin, Italy, is a four-time national champion. (Antonio Calanni/AP)

After a one-week break following the Grand Prix Final in Italy, skating ramps back up Christmas week with the Japan Championships in Osaka. This year's competition will be especially interesting, as the battle will be intense for the coveted three spots in singles for the men and women for the world championships.

The Japan Championships get underway on Thursday, December 22. Starting with the women's short program at RACTAB Dome in Kadoma, Osaka Prefecture, the on-ice action concludes on Sunday, December 25.

World champion Shoma Uno, who turned 25 on December 17, is clearly in the driver's seat. He will enter the event as the men's favorite after having won all of his competitions this season, including the GP Final.

The real question is, who will be the other two men that represent the Hinomaru in Saitama in March?