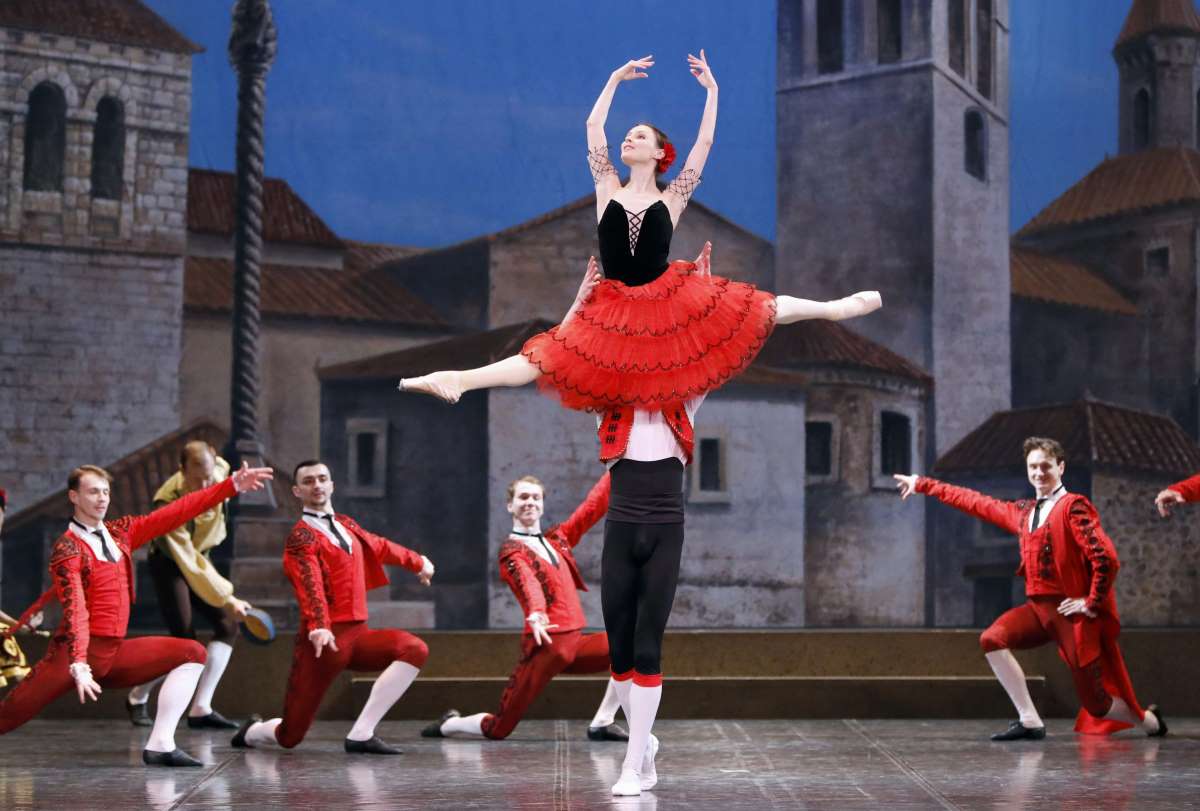 Kyoto native Nobuhiro Terada has been appointed to the post of artistic director of the National Ukrainian Ballet. Formerly known as the Kyiv Ballet, the company is one of the three elite ballet companies of the former Soviet Union, along with Bolshoi Ballet and Mariinsky Ballet. This is the first time that a Japanese person has been selected as artistic director.

It is an important post with heavy responsibilities in a country that is roiled by the ravages of war. As the artistic head of one of the world's most prestigious ballet companies, we hope to see Terada impress audiences around the world with the power and spirit of art that can never be destroyed by the force of arms.

Soviet Scholarship for Student from Japan

In 1987 at the age of 11, Terada went to study at a ballet school in Kyiv. Indeed, he was the first student from Japan to win a scholarship from the former Soviet Union.

Terada was named People's Artist of Ukraine in 2015, in recognition of his many years of artistic achievements.

There have been many hardships since Russia's invasion of the country in February 2022. The National Theater of Ukraine, home of the ballet, was temporarily closed. Undaunted, members continued rehearsing, despite the sounds of air-raid sirens and power outages from time to time.

Terada also teaches at ballet schools across other parts of Europe and beyond. From these positions he has worked to find places to accept dancers and students who fled abroad from Ukraine.

Taking on the job of artistic director in the midst of war, Terada commented on his appointment. "We have to reunite the National Ukrainian Ballet that has been torn apart by the war, and develop its artistic level further," he said in an interview with the agency organizing the ballet's performances in Japan.

"Although now is a period of pain for us due to the war, I believe we are on a mission that I must never fail."

"I'd like to have the entire performance of a ballet held in Ukraine in March next year (2023)," the 46-year-old artistic director stated.

However, it is not easy to materialize a full-length ballet in wartime. It requires extravagant stage arrangements, gorgeous costumes, many performers and significant funds to produce a show.

At the same time, the significance of art, which nourishes the soul, is even more profound ー especially in the face of the devastation of war. Well-trained dancers with polished performances will prove the immortality of Ukraine's proud art.

A new ballet is scheduled to be performed in Ukraine next May (2023). According to Terada, famous choreographers from around the world have offered their cooperation. There is no doubt a new ballet would be a great inspiration to the Ukrainian people

Performances by the National Ukrainian Ballet started in Japan on December 17. These are the first performances since Terada took up the post of artistic director. We would like to throw our support behind his arduous efforts.