In the Afghanistan Debacle, Japan Shares in the United States’ Colossal Failure 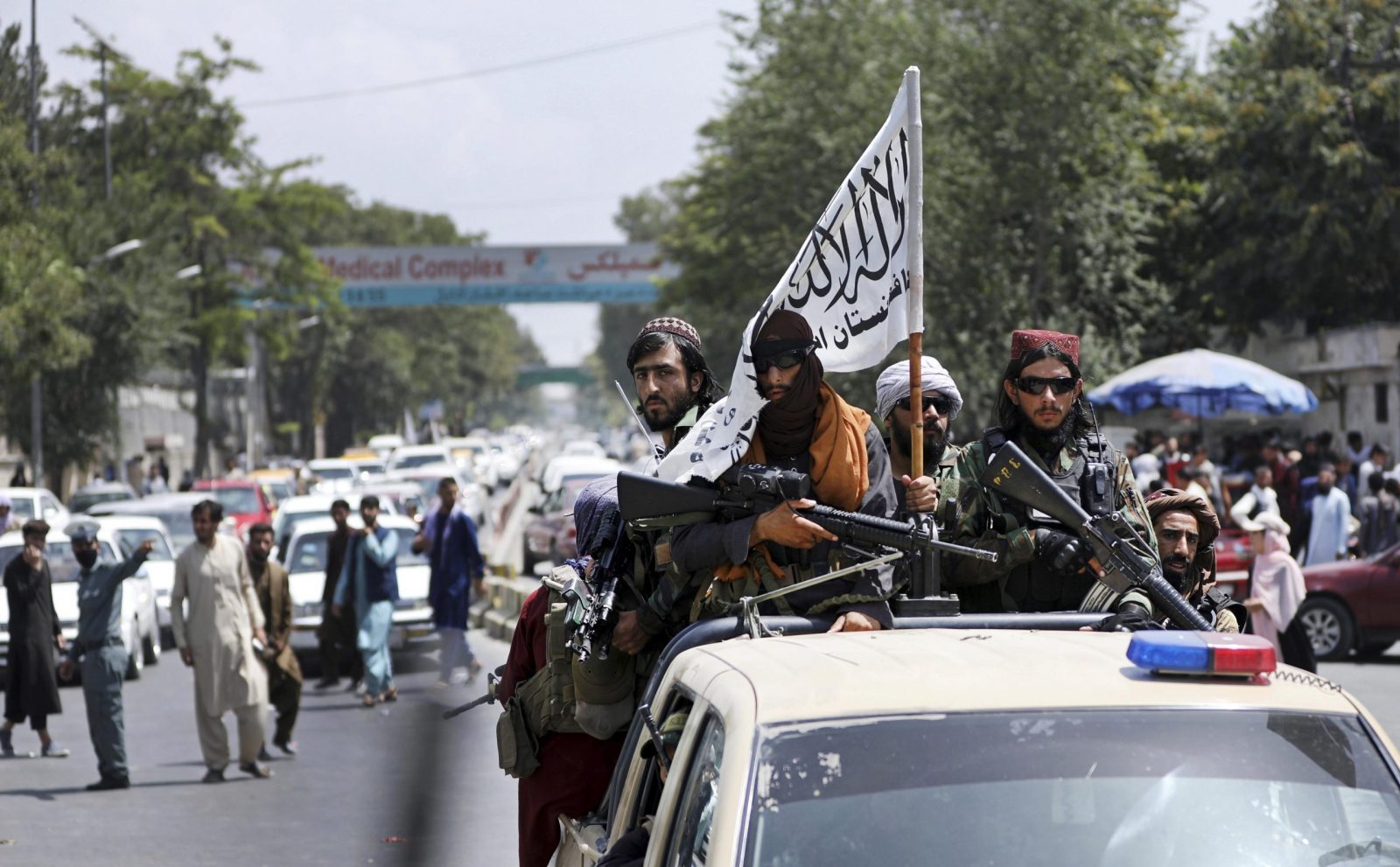 It was just after 11 AM on August 26 and I was driving into the center of Washington D.C. to interview an expert for a story. The scene I encountered was reminiscent of the tense atmosphere that prevailed in the United States capital on the day of the September 11 terror attacks in 2001.

Since then, President Joe Biden has been fiercely criticized by members of both parties for the implosion of the Afghan government and subsequent chaos as U.S. citizens and other individuals sought to join the exodus from Afghanistan. Furthermore, the military casualties have been seen as a major administration failure and created a crisis of confidence in its ability to govern.

However, strangely, there has been little to no discussion about how this historic American blunder has also caused the collapse of Japan’s Afghanistan policy.

From the end of 2001, when the previous Taliban regime was driven out of Kabul and efforts to build a new nation were initiated, the Japanese government has been continuously in lock step with the United States in coordinating the delivery of massive assistance to the anti-Taliban regime in Kabul.

Up until 2020, Japanese economic assistance to the Islamic Republic of Afghanistan had reached a total of ￥780 billion JPY ($7 billion USD). Japan was the largest provider of economic assistance to the regime outside of the United States. Moreover, Afghanistan was the second largest recipient of Japan’s Official Development Assistance grant aid worldwide, after Myanmar, receiving $120 million USD in grants in 2019.

Indeed, aid to Afghanistan was a core element of Japan’s foreign policy. It has taken many forms, including disarming Taliban members so they would return to general society, removal of landmines, strengthening police organs, maintaining domestic public security, and even military-related projects.

Japan also provided considerable grant assistance for infrastructure improvements, including the construction of trunk highways and airports, as well as aid for improving the agricultural sector.

The overriding goal of the official Japanese aid policies has consistently been to help establish a new kind of state in Afghanistan — one that would embrace such values as democracy, respect for human rights, and the rule of law.

With those objectives in mind, Japan in 2012 hosted the Tokyo Conference on Afghanistan, at which more than 60 nations including the United States reaffirmed their commitment to provide assistance for nation building in Afghanistan.

In addition, at the Geneva Conference on Afghanistan held in November 2020, Foreign Minister Toshimitsu Motegi publicly pledged, “In order to build on the achievements in nation building over the past 19 years, Japan will continue to provide a minimum of $180 million USD in aid annually until 2024.”

Nonetheless, the regime to which he made that promise collapsed like a house of cards in August 2021.

I’ll never forget the time when I was assigned to Kabul for reporting in February 2002 — after the Taliban had been driven out — and how elated the local residents were that they had been liberated from the harsh theocratic rule of the Taliban. At the time, they expressed high hopes and fondness for Japan. I have no doubt whatsoever that they welcomed all the assistance that Japan provided for nation building.

However, the new Taliban regime champions Islamic fundamentalism and rejects across the board those values — such as democracy, respect for human rights, and the rule of law — that the Islamic Republic of Afghanistan had been working towards.

Just like Washington, the Japanese government did not foresee the rapid developments that occurred. Since the partner to whom Japan provided all that assistance no longer exists, that aid all came to naught.

The collapse of the Afghan regime should serve as a lesson to Japan that its economics-only foreign policy is bound to stumble if it closes its eyes to military developments in the overall situation.

Japan cannot stand aloof and simply criticize the fallout from U.S. missteps as something that does not directly concern it. The Afghan crisis is also nothing less than a failure of the first magnitude for postwar Japanese foreign policy.