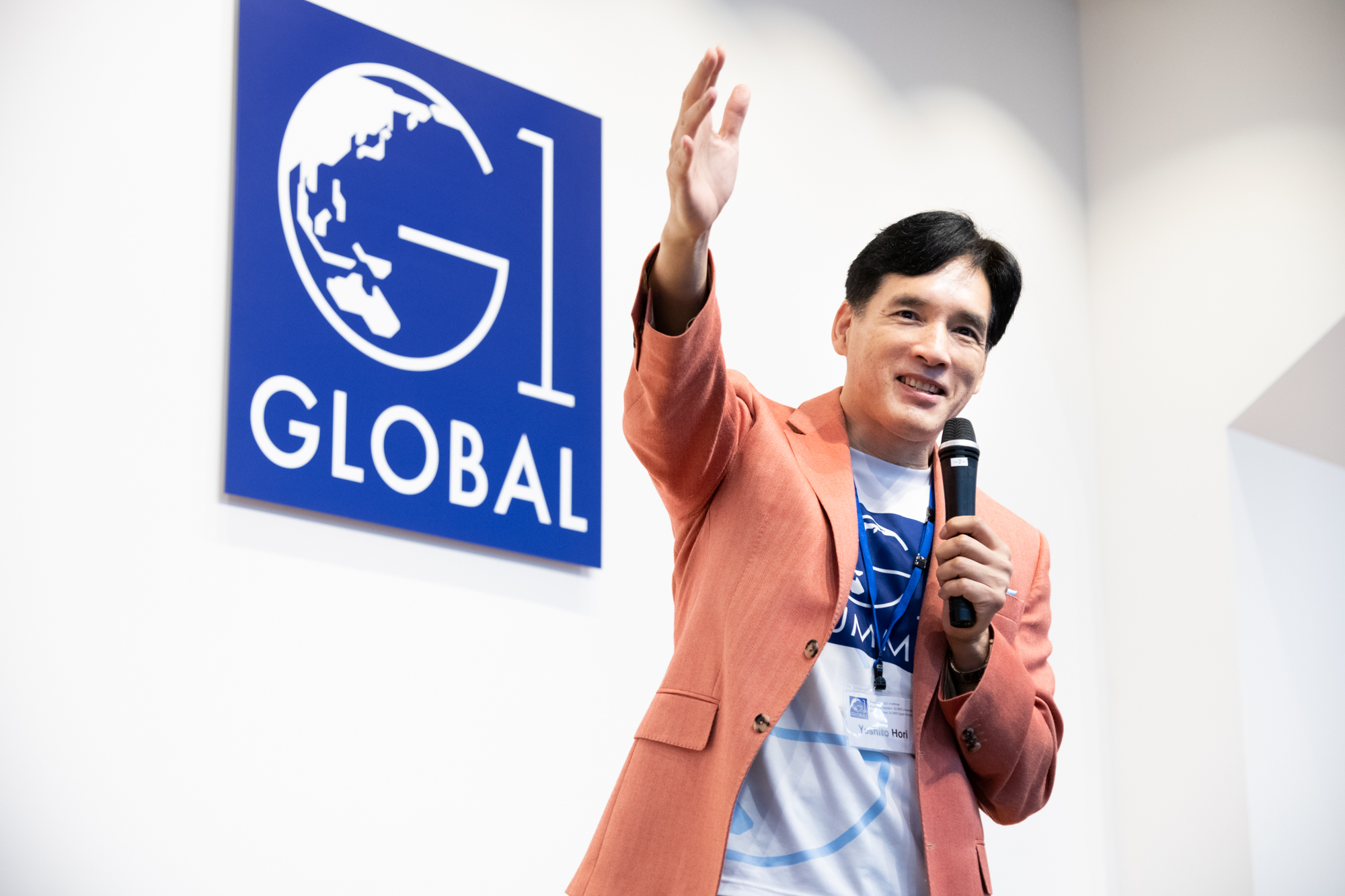 There have only been a few moments that prompted a reckoning the way COVID-19 did.

Yet, the pandemic also created the perfect time to have a discussion on lessons learned and what we need to change going forward.

On November 3, the G1 Global Conference in Tokyo brought together advocates from a wide segment of society, in person and online, to discuss “Innovative Resilience in Politics, Business, Technology, and Society.”

Organized by the G1 Institute and held at GLOBIS, an MBA program based in the Japanese capital city, it had a VIP lineup for an in-depth discussion on the state of affairs worldwide and the role of Japan.

On its 11th edition, the conference gathered 294 people in person, and 103 people online, with 25 nationalities across 10 different time zones.

One of the highlights of the event was the opening section with a speech by Tang, analyzing the importance of the digital transformation undertaken by Taiwan starting in 2013.

As Japan readies to broaden the use of its “My Number” card system — the equivalent of a social security number in other countries — it was an opportune time to hear the experience of others and explore the implications for Japan.

Taiwan’s digital transformation minister stressed the need to gain the trust of the public in order to achieve digital changes in society. It was a lesson Minister Makishima greeted with enthusiasm, saying she was inspired by Tang’s words.

The afternoon brought different breakout sessions talking about technology and society, including one panel discussion on “Resilience in Well-Being: Strengthening the Ability to Live Through the Changing Times.” The panelists featured speakers from different walks of life, including Daiko Matsuyama, deputy head priest at Taizo-in, a Zen Buddhist temple; and Vickie Skorji, lifeline services director of TELL Japan.

Many people from overseas joined in the panel discussion, including Ian Goldin, professor of Globalization and Development at the University of Oxford, and Bill Emmott, former editor at The Economist and currently chair of the Japan Society of the United Kingdom.

The fruitful discussion lent hope for the future of resilience policies in Japan and across the world.

As Emmott put it, to have a productive step forward, “We need to stay highly connected.”

The G1 Conference started in 2009, and aimed to be a forum for the leaders of the next generation to gather, discuss, and paint a vision for the rebirth of Japan in a turbulent world. G1 stands for “Group of 1, Globe is One.”