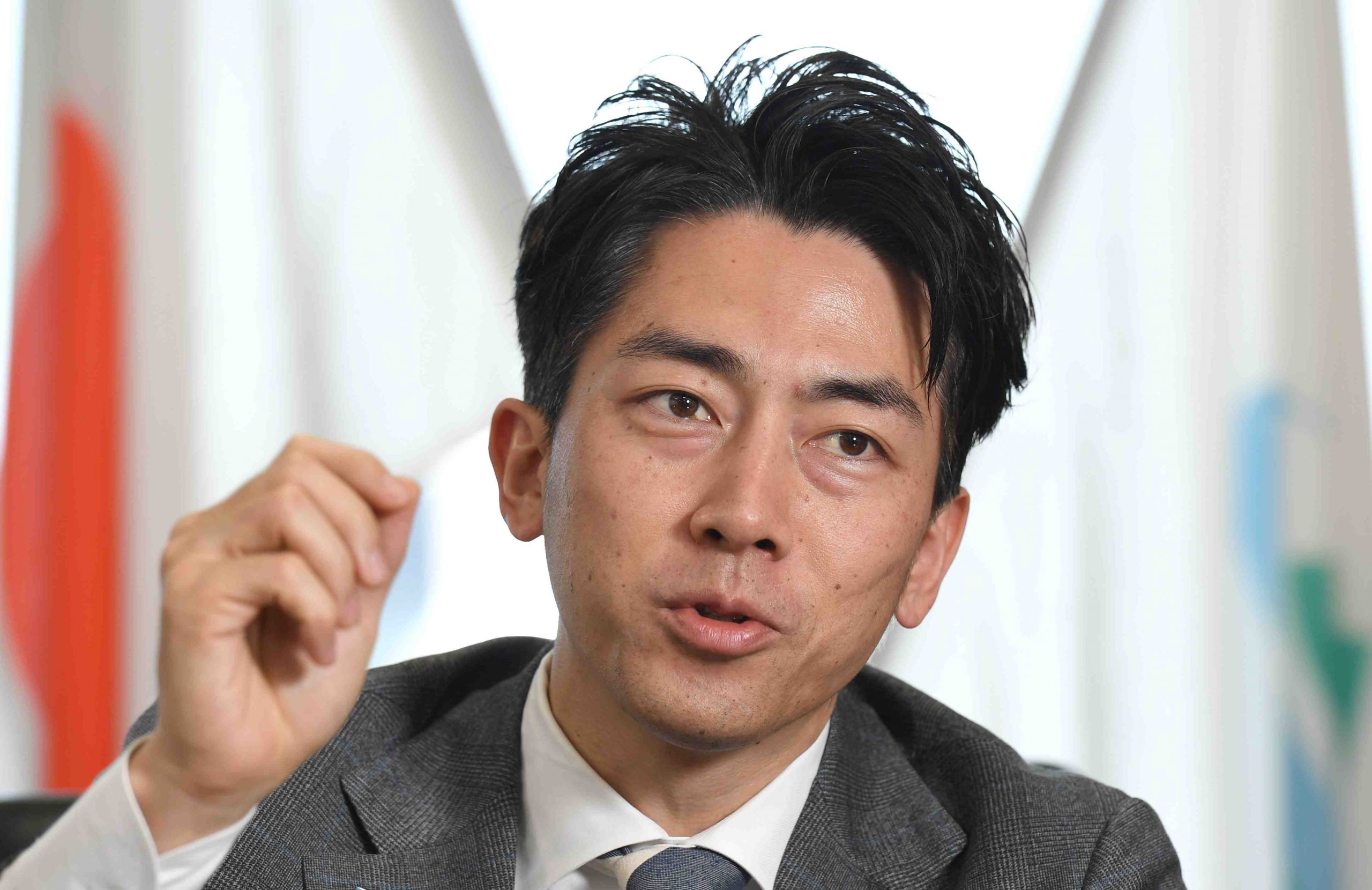 The new goal is an upgrade on an earlier target of a 26% reduction from fiscal 2013 levels. Koizumi elaborated on the challenge and opportunity it brings for Japan in an interview with The Sankei Shimbun on April 23.

How do you evaluate the 46% reduction target?

The figure should be consistent with the 2050 carbon neutral goal. The fiscal 2030 target comes up when you use a timeline from 2013 to 2050. Economy Minister Hiroshi Kajiyama and I reached the 46% figure after putting together a number of ambitious goals.”

The most important thing is to embrace the challenge, instead of thinking ‘we can only do so much’ on the issue. That is why the prime minister has also added a best-case target of 50%.

How can Japan achieve the new target?

Instead of introducing renewable energy on top of baseload power, which is like lingering snow cover, we should prioritize renewable energy sources and use the hydrogen that such sources can yield. Moreover, the Suga administration is basically in favor of restarting approved nuclear power plants.

How about industries worried about increasing costs?

It would be strange to think that only renewable energy sources make up the national financial burden. Japan pays ￥17 trillion JPY ($157.5 billion USD) every year to foreign countries for coal, oil, and natural gas.

We want to keep in step with the steel, cement, and automobile industries, which are trying hard to switch to decarbonization. Instead of focusing on keeping costs at the current level, we should look at how we can make them cheaper.

What if the goals are not met? Will the government take responsibility?

Is it wrong to say you want the gold medal if you appear in the Olympics? What is important here is that the government sets a high target, and that it inspires the public and private sectors to work to the best of their abilities.


China, the world’s second-largest economy and the world’s largest emitter of greenhouse gases, is under the spotlight on the issue of climate change. How do you see it?

Japan has been criticized for its policy on resources such as coal by the climate change community, which I think is unfair. Japan emits about 3% of the world’s total emissions, whereas China emits about ten times that of Japan.

China presents itself as a developing country but I don’t see China in that way. We have to get China to act in a way that is suited to a major, responsible nation.

To achieve this, Japan needs to become a country that is capable of being bold, and create a platform from which it can face up to (China) together with other democratic nations. I have told the relevant government ministers to be careful on this issue.

What about the criticism that no rationale has been presented for the 46% target?

The prime minister set out a policy, and then Japan’s basic energy plan backs up that policy.

This differs from convention, and can be described as reform to the political process. Minister Kajiyama and I will work on providing explanations to the public. Ultimately, we will present this information, which will include detailed information on power supply.

(Read the original Sankei Shimbun interview in Japanese at this link.)