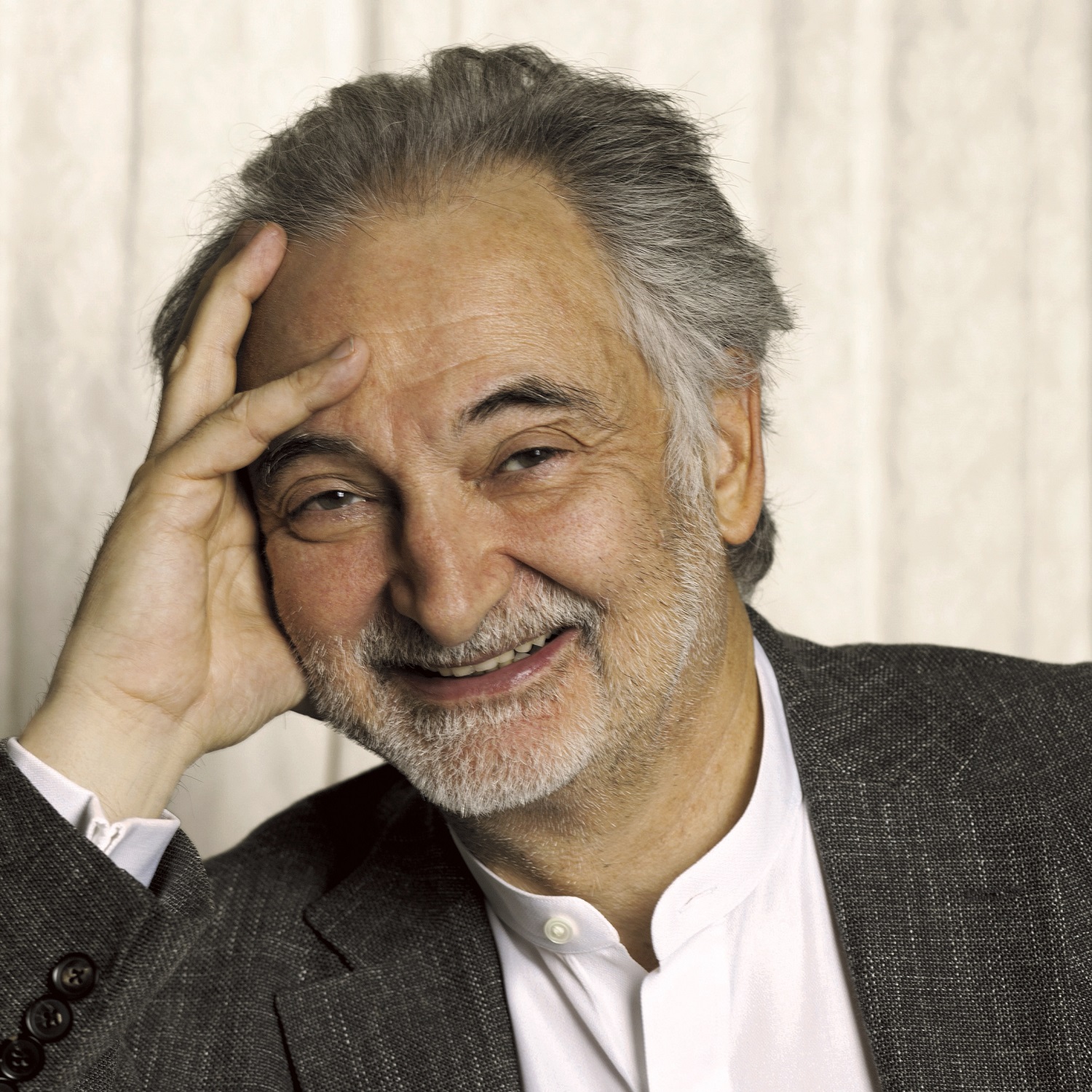 The coronavirus pandemic will be a turning point in the history of the world that requires us to change our mindset, according to internationally renowned French economist and political theorist Jacques Attali.

In an early May interview with Mina Mitsui, Paris bureau chief of the Sankei Shimbun and for JAPAN Forward, the 76-year-old global thinker and founder of the European Bank for Reconstruction and Development, shares provocative insights into what post-COVID-19 civilization could be like.

With typical upbeat and energetic style, he urges Western society to embrace this opportunity for change.

What is the impact of the health crisis? Will the world change after the epidemic?

The crisis is very deep. It’s just getting started. Even the countries that have suffered the least will be caught up in the global recession, the worst in a century.

In the current situation, there is a beginning of awareness of the need for another form of society. We must reorient our economy towards “life-oriented industries,” such as health, food and hygiene, energy, education, medical research, water resources, digital sector, security and  democracy, among others. These dominant economic sectors also include the values of empathy and altruism.

China’s power has grown as the West suffered. Do you share the analysis that there will be a decline of the West?

A decline of the West? Perhaps. But China cannot and will not want to replace the United States. She (China) has very significant domestic political problems, including food issues. The United States maintains more than 40 military bases abroad. China has only one. A dictatorship can never become a world superpower.

Has the epidemic changed the social system?

Yes. Whenever a pandemic ravages a continent, it discredits the system of beliefs and controls. We have seen the birth of a new legitimacy of authority. The Great Plague of the 14th century challenged religious authority, which was unable to save lives, and even could not explain the meaning of death to the suffering people.

Then, the police replaced the priests. At the end of the 18th century, doctors replaced the police as a rampart against death. The epidemic gave birth to the modern state, and the predominance of the scientific mind over religious authority.

Out of this health crisis, it is certain that the altruistic sectors that focus on supporting life will prevail.

It seems that Europe has been overwhelmed by the crisis, and that Germany has mastered it better than France. Has the E.U. been weakened?

South Korea has coped well with the pandemic, and so did Vietnam. Europe was very slow because we had no experience with such a large-scale epidemic. And, disagreement among [European countries] still continues on how to deal with the consequential debt.

However, Europe is very strong in all life-oriented sectors of the economy. And, as you see, no European country wants to leave the E.U. to follow the U.K. Instead, another 10 countries are knocking on the door of the European Union.

What lies in the future?

This is an opportunity to realize that we have to move towards a completely different model of development. We need to think positively, not about the dark side. This is our opportunity to change direction and develop a sustainable society that is focused on altruistic values that support life.

It will be a long journey, and we need to be prepared to go through economic wars along the way. It will take a whole new mindset, but it is one full of hope.

(Click here to read the original interview in Japanese.)