It's an Alliance and US-Japan Success Begins on Base 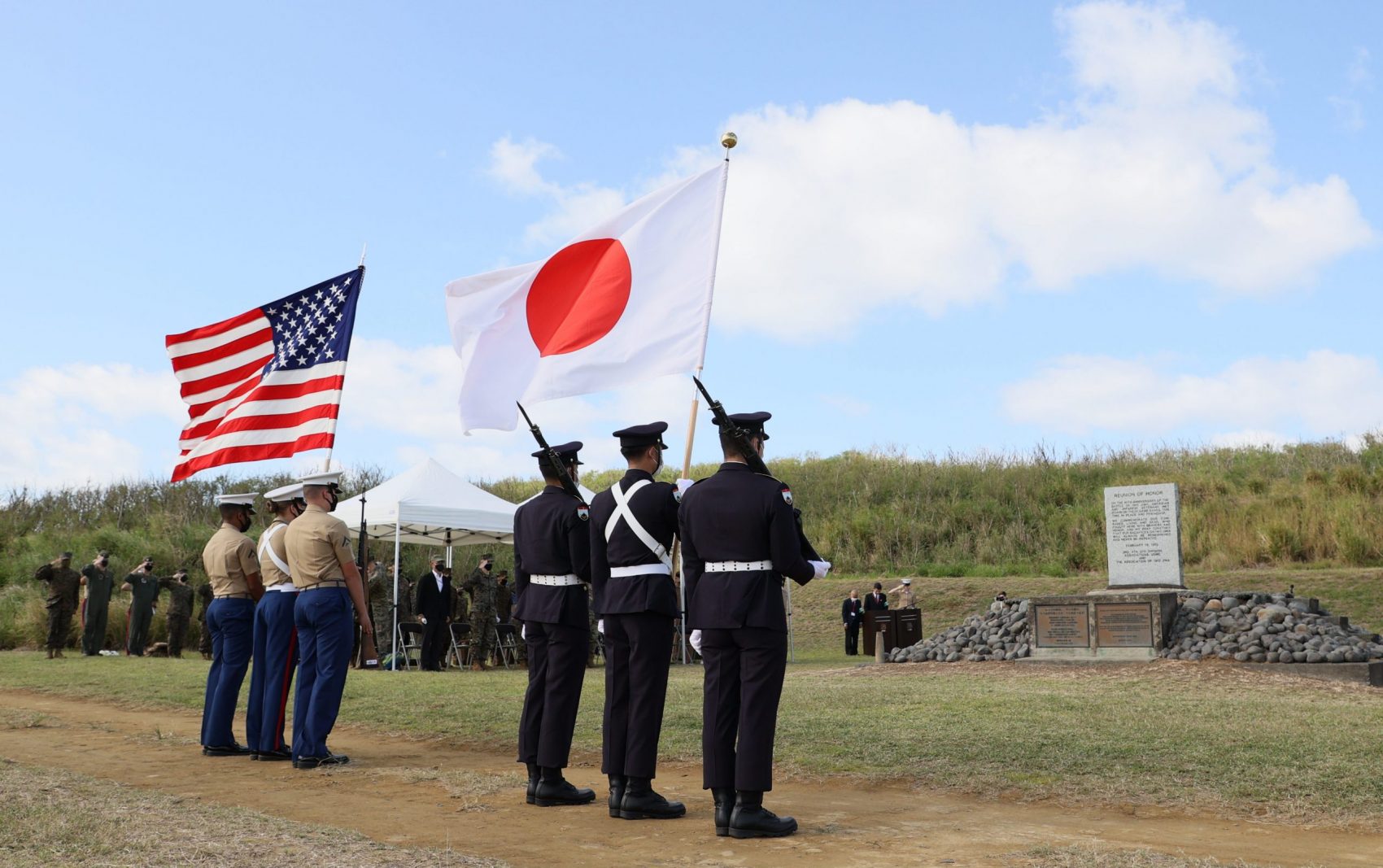 The significance of the United States-Japan alliance is rightly being acknowledged more and more in recent years, due in part to the increased challenges to Japanese sovereignty and threats to regional security by China.

But in one important area, American officials in charge of the day-to-day management of the alliance at the local level are doing irreparable harm. This has to do with the treatment of Japanese base workers, who make a sizable part of the workforce.

Every year, there are dozens, and sometimes hundreds, of complaints and accusations against supervisors and co-workers for power harassment, sexual harassment, and other workplace offenses. Many of these cases, however, go unreported.

Last month at Camp Zama, for example, a senior American civilian official (and former colonel) was quietly shipped back to the United States after complaints of sexual harassment against a Japanese female in the headquarters building.

Other reports are outright ignored or not dealt with in a sincere or timely manner, eventually driving the Japanese worker to quit, give up pursuing the case, sink into depression, or in some sad cases, commit suicide.

There have been a handful of suicides in as many years of Japanese workers at Zama. Most recently, in June, a male base employee took his own life.

While each case is different, there are more things in common than not. Often the cries for help — such as relief from being overworked — go without a response.

It is not only at Camp Zama, but also Naval Air Facility Atsugi where problems are being reported. In fact, the above types of occurrences are found at many other US facilities around the country.

The situation has gotten so bad that the All Japan Garrison Forces Labor Union has had to get increasingly involved, staging protests, including one “online” due to COVID restrictions in place at the time.

Last month, the Asahi Shimbun and other national news outlets reported on a longstanding case at Atsugi of power harassment that led a Japanese worker to quit in 2016, three years after the initial incident. The Tokyo District Court awarded her approximately $5,000 USD (￥550,000 JPY) in damages, a fraction of the ￥38 million JPY ($332,000 USD) she sought.

Ironically, it is the Japanese taxpayer who will have to pay for the transgressions of the US Navy, as the court order was directed at the Japanese government, in accordance with the Japan-US Status of Forces Agreement.

Earlier this month, the Kanagawa Shimbun reported on the case of two women who experienced repeated power harassment, neglect (and at least one, sexual harassment) at Camp Zama.

Readers who have been in Japan a while may remember that Camp Zama faced severe criticism in 2013 for the coverup of a sexual harassment case at the highest level. It appears that the Zama leadership has learned nothing in the interim.

Indeed, it seems to have gotten worse. Sexual affairs (by senior officers with Japanese staff), drinking problems, inappropriate comments about other officers’ wives (leading to the transfer of personnel), and coverups seem to be regular and repeated occurrences. (My request for comment by the commanding general went unanswered.)

This is not surprising. Leadership comes and goes at the US bases on a quickly rotating basis, sometimes with changes in command happening on a yearly basis. During the six years I worked in Okinawa, for example, I had five colonels heading my office, with only one barely able to find Japan on a map. None spoke Japanese, although one tried.

Of the three commanding generals I served under on the base, only one genuinely was interested in the bilateral relationship. Of the other two, one was focused on retirement and feeding her golf and drinking habits, and the other on his promotion.

The latter general even said in front of my half-Japanese co-worker, “I don’t even know why I am here. I was supposed to be in D.C.” That comment caused her morale to plummet and was likely one of the reasons she left less than two years later.

Some base commanders tend to run their installations, which are provided by the Government of Japan under the Status of Forces Agreement, like mini fiefdoms, cut off from proper oversight, true transparency, and scrutiny.

Self-censorship becomes the norm, including the recent squashing of a story by the Stars and Stripes newspaper on the situation at Zama. People on base — both American and Japanese alike — tend to wait it out until the problematic leader or supervisor moves on.

Appreciation for Japanese Employees On Base

I have addressed basing issues and criticized the lack of transparency in articles and books before, but it is especially unforgivable to not give proper redress to the Japanese employees who have worked faithfully long and hard over the years for the US government.

Many of these workers tend to be very patriotic (to Japan) and proud to serve (as civilians) on behalf of the bilateral alliance. Most love and respect the United States, which makes it very painful for them to have to complain about their work environment.

Many have won awards for the service, such as the Achievement Medal for Civilians, on multiple occasions.

There are approximately 26,000 Japanese workers on US bases in Japan. The bases literally could not function as they do today without our Japanese co-workers.

I loved working with my Japanese colleagues on base. We were better because of them — better neighbors, better guests, and better friends and allies.

On Camp Zama alone, there are 1,600 Japanese workers. Many of them joined the workforce with a strong sense of pride and respect for the US military.

Unfortunately, almost all of them say that the quality of those in uniform and the civilian dependents has deteriorated “significantly” and is “below what is acceptable.” One employee, almost crying, told me, “we no longer have respect for them. They don’t even know their jobs. There is nothing to learn from them.”

Worse, this person told me, the supervisors show “no interest in or awareness of the problems of the Local National Employees. Nor do they demonstrate the ability to address those issues.”

Those involved in practicing the abuse of power and coverups may think they are getting away with it. But our counterparts know, as do our valued Japanese employees.

Their arrogance in trying to get away with it is only superseded by their ignorance of local customs and values, and the lack of respect for their hosts.

This could be the death-knell for a command. Cover-ups don’t protect the command—they hollow it out, just like rot does to any structure if not repaired.

This day-to-day rot not only affects morale, but also readiness. Furthermore, it leaves a negative impression on our Japanese hosts and military counterparts in the Japan Self-Defense Forces, especially the Ground SDF.

“The US-Japan alliance begins on base,” one Japanese employee at a US military facility told me this summer. “It is not only demeaning to be treated like this by general officers and senior military and civilian staff, but it puts the US Army in Japan in particular, and US military as a whole in a bad light among their Japanese co-workers and supporters.”

This is clearly no way to run an alliance. Let’s hope the US military leadership begins to listen to their Japanese employees and quickly make amends before any other problems emerge.

Eldridge is the former political advisor to the Marine Corps in Japan and the author of numerous works about bilateral relations including The Origins of US Policy in the East China Sea Islands Dispute (Routledge, 2014) and Okinawa’s Media and the Media’s Okinawa (Reed, 2019).