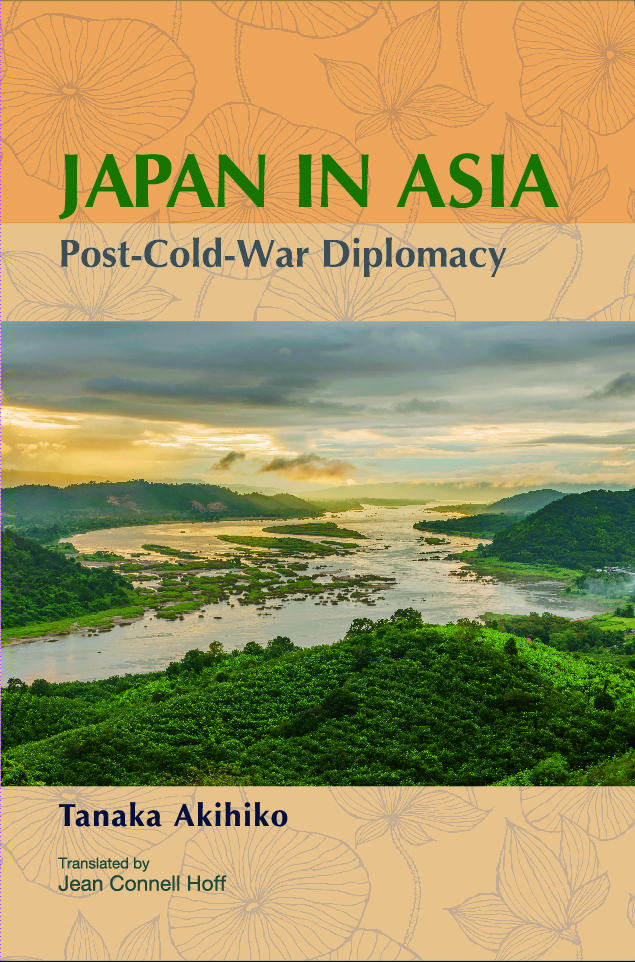 Official development assistance (ODA), direct investment in Southeast Asia, participation in the Cambodian peace process, peacekeeping operations (PKO), the founding of APEC and other large-scale regional frameworks, the response to the Asian economic crisis, grappling with the “history” problem, trilateral summits: these have all been important milestones for postwar Japan—and especially for post-Cold-War Japan—in its efforts to rediscover Asia and Japan’s place in it.

Tanaka Akihiko traces the role of diplomacy in redefining the role of Japan in Asia from the 1977 Fukuda Doctrine between Japan and its Southeast Asian neighbors to the Abe administration’s negotiations with the Republic of Korea. He also looks at the transformation that Asia itself underwent during that period.

Asia during the Cold War was a divided region, but in the late 20th century, Asia underwent three structural changes—the end of the Cold War, globalization, and democratization. This book is a history of post-Cold-War international politics, the themes of which are crises, responses to crises, and institution-building to prevent crises before they happen, aimed to provide an overview of political trends in Asia and Japan’s diplomatic response to them.

Tanaka Akihiko is president of the National Graduate Institute for Policy Studies (GRIPS) in Tokyo. He is the author of The New Middle Ages: The World System in the 21st Century.