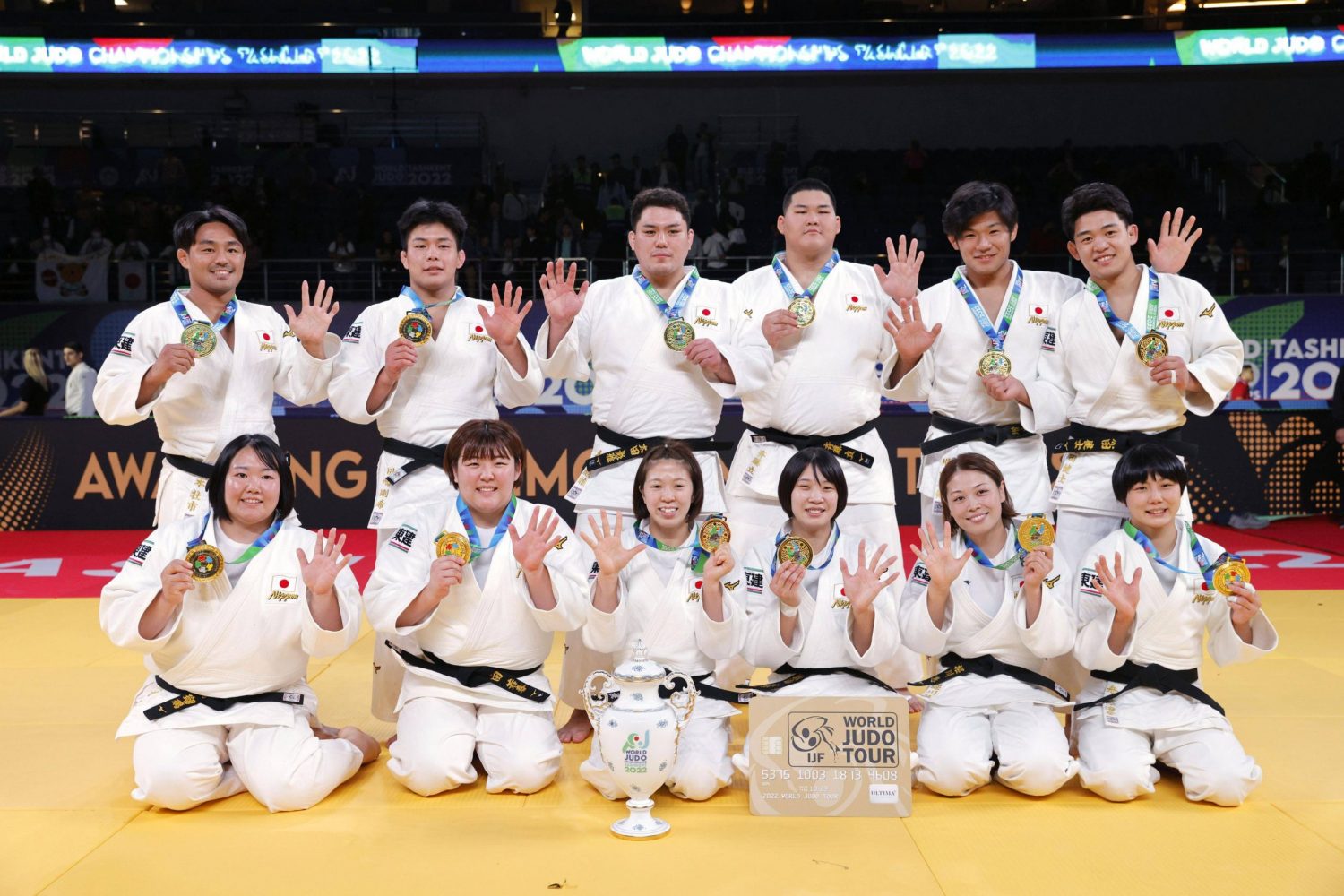 Japanese judoka showcased the nation's abundant talent in the sport at the 2022 World Judo Championships.

Japan won the mixed team event on the final day.

Before that, there were memorable accomplishments on a daily basis for the Hinomaru throughout the eight-day tournament. In the end, five Japanese athletes left Tashkent as individual gold medalists: female standouts Natsumi Tsunoda (48 kg), Uta Abe (52 kg) and Megumi Horikawa (63 kg) and male compatriots Naohisa Takato (60 kg) and Hifumi Abe (66 kg).