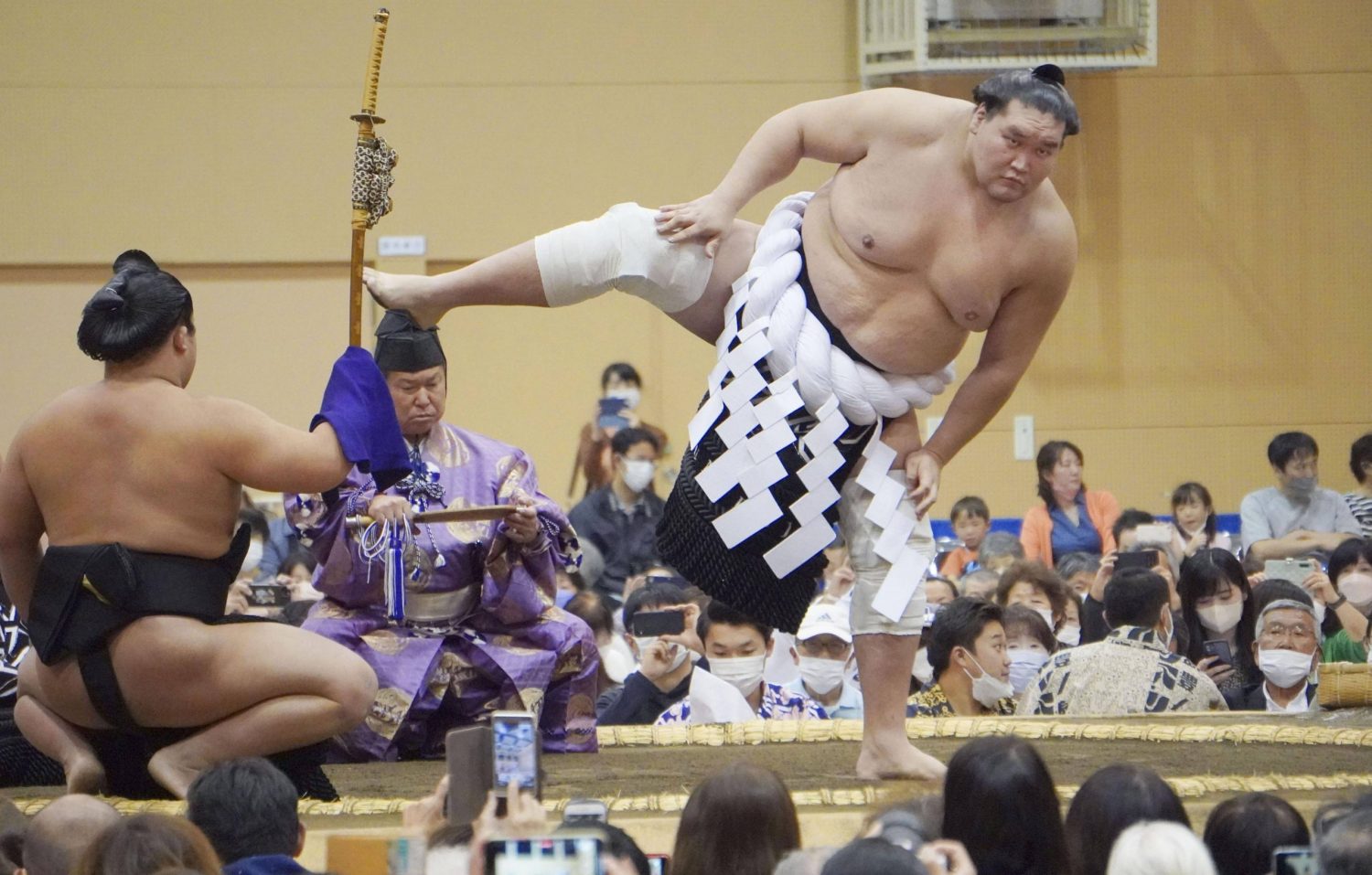 The upcoming November Grand Sumo Tournament will be held without yokozuna Terunofuji, who underwent endoscopic surgery on both knees on October 18.

When will Terunofuji return to competition?

There's no timetable, insisted stablemaster Isegahama several days after the Mongolian-born wrestler had medical procedures on both knees.

"He had the surgery only recently, so we just have to wait until his knees are healed," Isegahama was quoted as saying by Kyodo News.

Throughout his career, Terunofuji, like many other sumo wrestlers, has been plagued by chronic knee pain. He withdrew from the Autumn Grand Sumo Tournament in September with five days to go.

Since being promoted to yokozuna in September 2021, the same month that legendary grand champion Hakuho retired, Terunofuji has won the Emperor's Cup twice, with a 15-0 record in the 2021 November meet in Fukuoka and with a 12-3 mark in this year's Summer Basho in Tokyo in May.