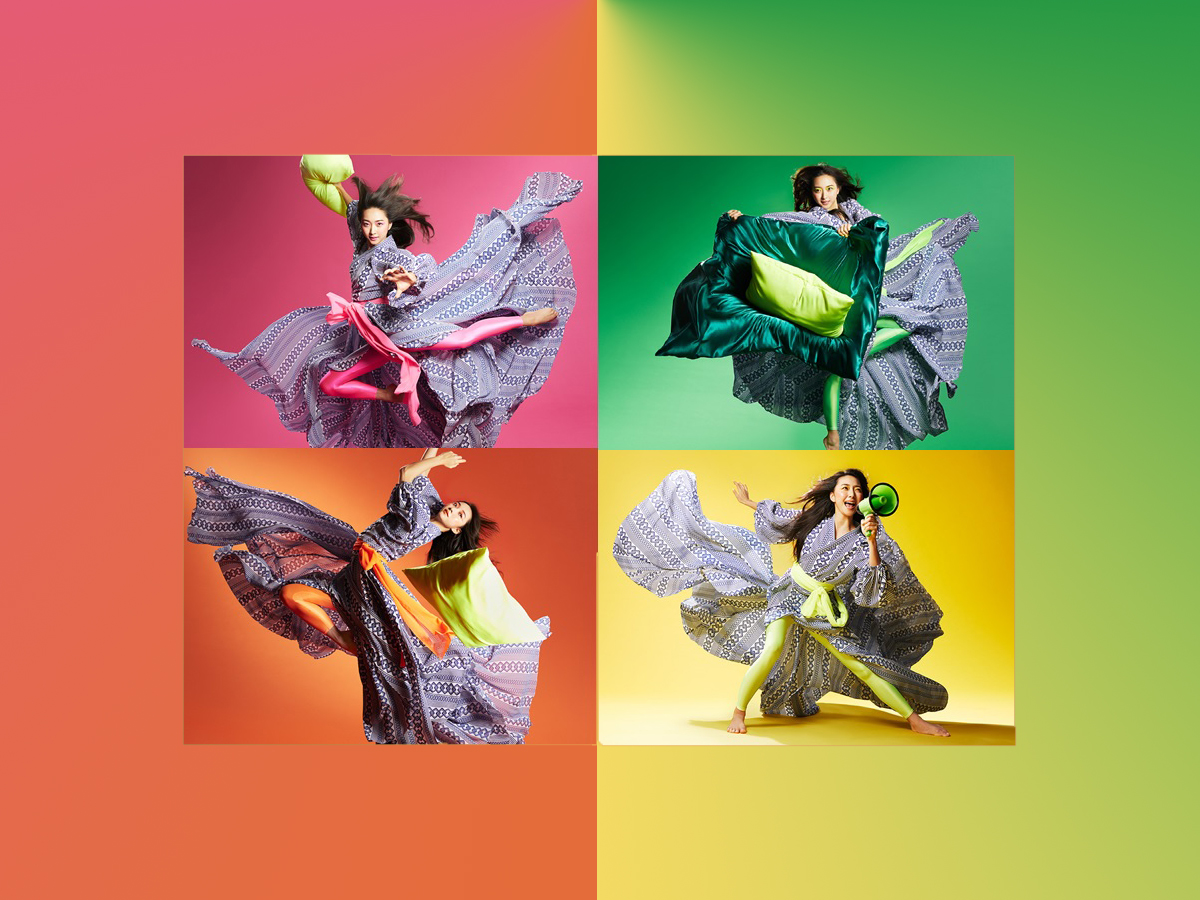 Pillow fighting as a sport!

Most of us have enjoyed a good pillow fight at some time in our lives. (If you haven’t, you don’t know what you’re missing!)

But in the city of Ito in Shizuoka Prefecture, pillow fighting is taken to a whole new level.

Welcome to the sport of competitive pillow fighting, known in Japanese as 枕投げ makura-nage

Since 2013, the All-Japan Pillow Fighting Championships have been held here. Competitive makura-nage was inspired by the kind of pillow fights Japanese children on extended school trips often have when teachers aren’t looking in the large tatami-matted communal rooms of the Japanese inn where they spend the night.

The game starts with all five players ‘sleeping’ under kakebuton comforters then leaping to their feet when the whistle is blown, as they grab a pillow and begin the match.

A cross between chess and dodgeball, the purpose of the game, carried out in 2-minute sets, is to protect each team’s 大将 taishō (meaning “General”) from being whacked and trying to whack the other team’s taishō as well.

The rest of the article can be viewed on our partner’s website, grape Japan at ”Japan Turns Competitive Pillow Fighting Into An Art Form“