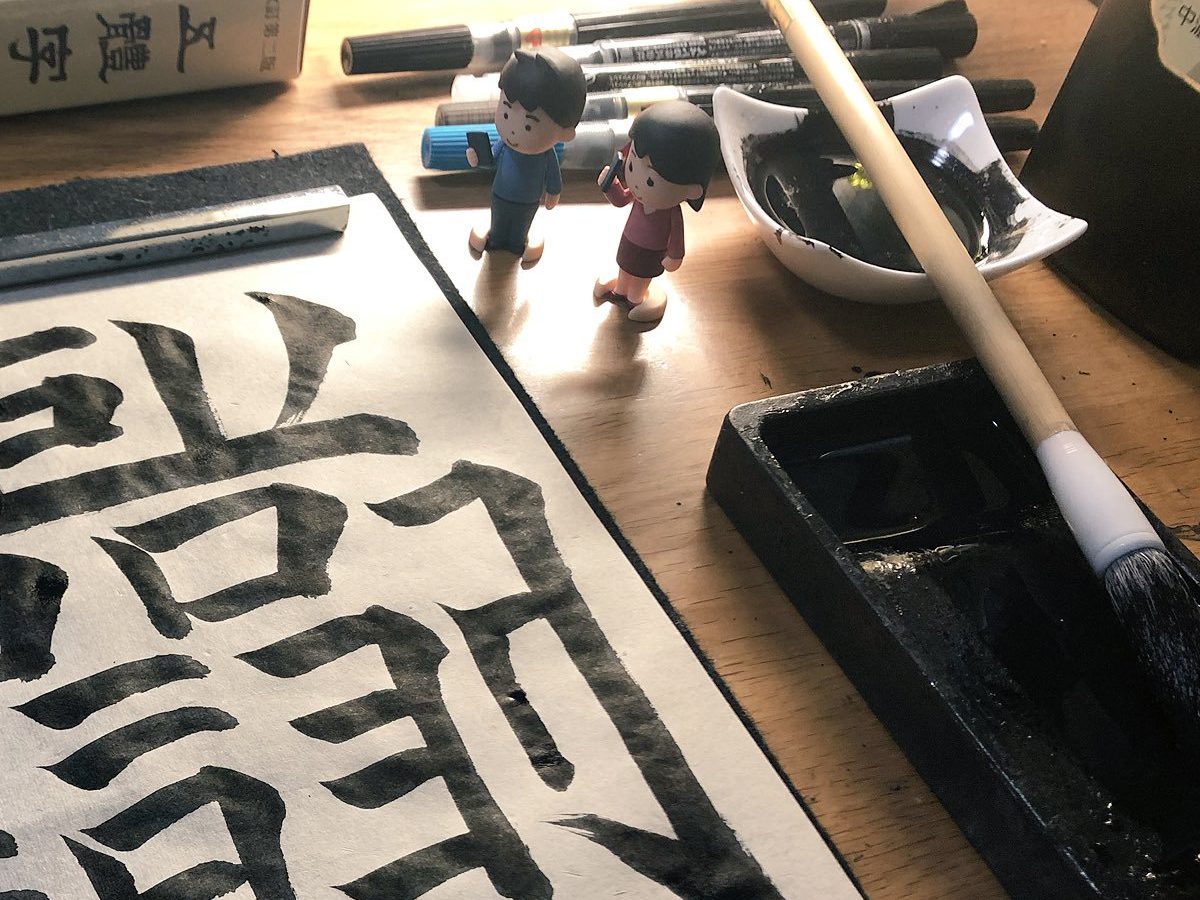 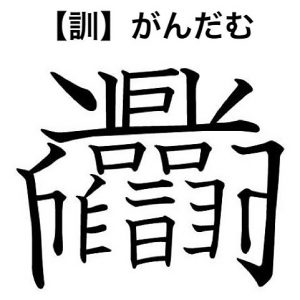 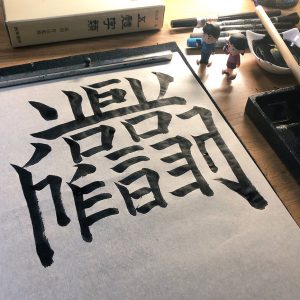 Although there are already thousands of kanji characters available in the Japanese language (tens of thousands if you count the most comprehensive dictionaries), kanji enthusiasts have been known to create even new ones either to convey new inventions or concepts or to provide novel interpretations of things already existing.

Some of these experiments forego the usual rules for comic effect. For example, earlier this year, we introduced manga artist and writer Gō Ōhinata’s kanji for “system,” which was based on katakana.

Thanks to their in-depth understanding of kanji and the way they are composed and written, professional calligraphers are uniquely qualified to be kanji neologists.

And when a calligrapher also happens to be a manga and anime fan, you can expect some interesting results. Such is the case with Monyaizumi, a calligrapher with 20 years of experience.

In a Tweet which has already garnered over 102,000 likes and 40,000 retweets at the time of writing, Monyaizumi posted his response to a friend’s request:

Design a single kanji for the word “Gundam.”

Up close, the kanji does indeed look like it may exist somewhere in a giant dictionary. The parts of the kanji seem familiar and the composition has similarities with other kanji in existence.

However, when observed all together, and especially with a bit of distance, the unmistakable shape of a head from the iconic robot anime appears.

Monyaizumi also posted a version of the kanji written out in type, the way it may appear in a dictionary.

The rest of the article can be viewed on our partner’s website, grape Japan at ”Japanese Calligrapher Monyaizumi Proposes New Kanji For “Gundam”“