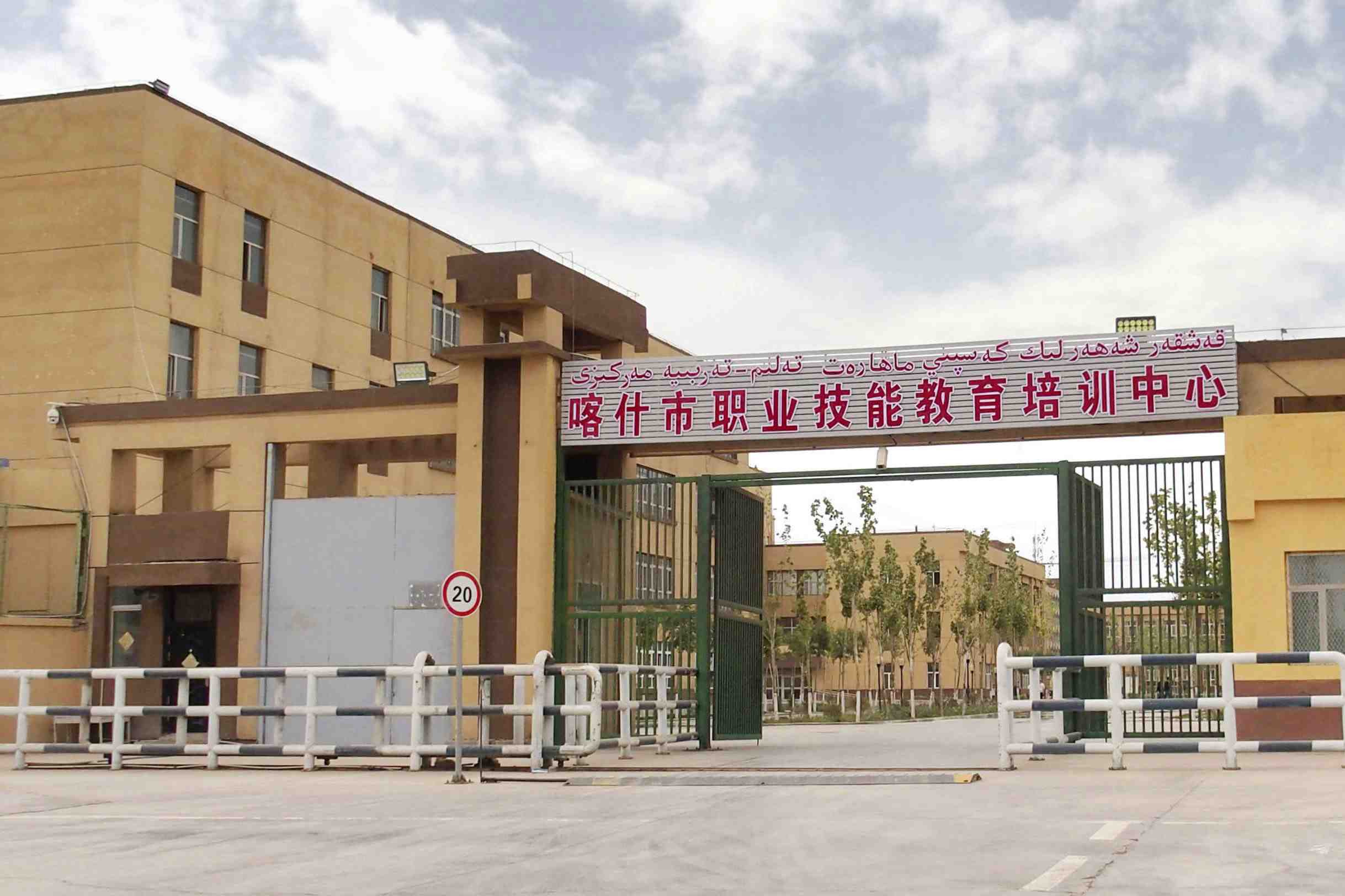 China’s gross domestic product (GDP) for the January-to-March 2021 quarter grew by a whopping 18.3% over the corresponding period in 2020, the National Bureau of Statistics of China (NBS) announced on April 16. The pickup in China’s economy has been a tailwind for Japanese companies that export to China or have manufacturing bases there.

However, a new risk has emerged revolving around the abuse of human rights in the Xinjiang Uyghur Autonomous Region. Japanese companies say they will take a firm stance in suspending business relations with business partners that are found to be forcing Uyghurs to work. On the other hand, there has been concern over Chinese threats to retaliate with boycotts against Japanese goods, which has put the companies in a tough position.

The Risk is One of Human Rights

The improvement in China’s economy has been assisted by the containment of COVID-19’s reemergence in the country in early 2021. Investment in factories and AI manufacturing, among other categories, has increased by more than 20%. The index for March also suggests that consumption has grown by more than 30%.

This has also boosted the recovery of Japanese companies, particularly those in Western Japan which export a large share of their goods to China.

“There has been an acceleration of investments in infrastructure in China and in the import of construction machinery and related items in particular” (citing a machinery manufacturer in Kobe), the Bank of Japan noted in its most recent quarterly Report on Regional Economies (Sakura Report), which was released on April 15.

However, a new risk is emerging in the oppression of Uyghur minorities. Japanese companies are subject to criticism if their Chinese partners use the forced labor of Uyghurs at any stage in the supply chain.

According to a report published by the Australian Strategic Policy Institute in February 2020, over 80 of the world’s leading companies have done business with Chinese factories involved in the forced labor of Uyghurs. The Japan Uyghur Association, a group made up of Uyghurs in Japan, and Human Rights Now, an international human rights organization, has investigated the corporate position on forced labor of 14 Japanese companies whose names were raised in the ASPI report, and announced their findings.

Thirteen companies, excluding Panasonic, responded. Each one either denied having direct dealings with the indicated suppliers suspected of using Uyghur forced labor, or claimed that they could not confirm that suppliers were using forced labor. Moreover, most responded that they would cease to do business with any business partner found to be engaged in human rights violations.

Panasonic did not respond before the investigation’s deadline, and attempts to reach the company by phone yielded only statements that the question would be “passed on to the department in charge”. Panasonic also did not respond to a request for comment by The Sankei Shimbun on April 15.

On the other hand, Sharp Corporation, which responded to the survey, told the The Sankei Shimbun on April 15 that: “In our investigation so far we have been unable to confirm the fact of forced human labor on the part of our suppliers.” The company went on to add: “Our company policy does not tolerate human rights violations such as forced labor. If such facts are later found to be true, we will insist that our supplier correct the situation. If that fails, we will consider measures such as  terminating our business dealings.”

The problem is that the threat of a Chinese boycott of Japanese companies looms in cases where business relationships are terminated because of human rights violations found in the Chinese supply chain.

In a recent case, major Swedish clothing retailer Hennes and Mauritz (H&M) expressed concern about the Uyghur issue and declared that it would no longer buy high quality Uyghur-produced Xinjiang cotton. In response, the Communist Youth League of China, a subsidiary of the Chinese Communist Party, initiated a social network campaign calling for a boycott of all H&M products, which spread quickly.

Japanese companies too could find themselves in the same situation if they take firm action.

Between a Rock and a Hard Place

However, if the companies take a passive course of action on human rights violations in order to avoid a Chinese boycott, then it is inevitable that Japanese consumers and the rest of the worldー other than Chinaー would turn their backs. Indeed, the Japanese companies are sitting between a rock and a hard place.

Hideyuki Araki, chief researcher at Resona Group, says that “Japanese companies are faced with a difficult choice on their course of action. If they terminate business relationships with their Chinese suppliers, depending on the scale of the business, it could take time to find new locations for production or other tasks.”

Moreover, he adds, “In the first place, it is very difficult to verify what information is correct, and (on whether there is forced labor) [the companies] have no choice but to rely on China for the facts.” Yet, if it later comes to light that Japanese companies have failed to grasp the facts, their delayed response will leave them vulnerable to increased criticism.

When doing business in China, “There are the U.S.-China trade disputes, and COVID-19, as well as the issues over the South China Sea and Taiwan,” Araki says. Japanese companies are “reliant on China,” Araki says. But the many risks are now putting them in a precarious position.