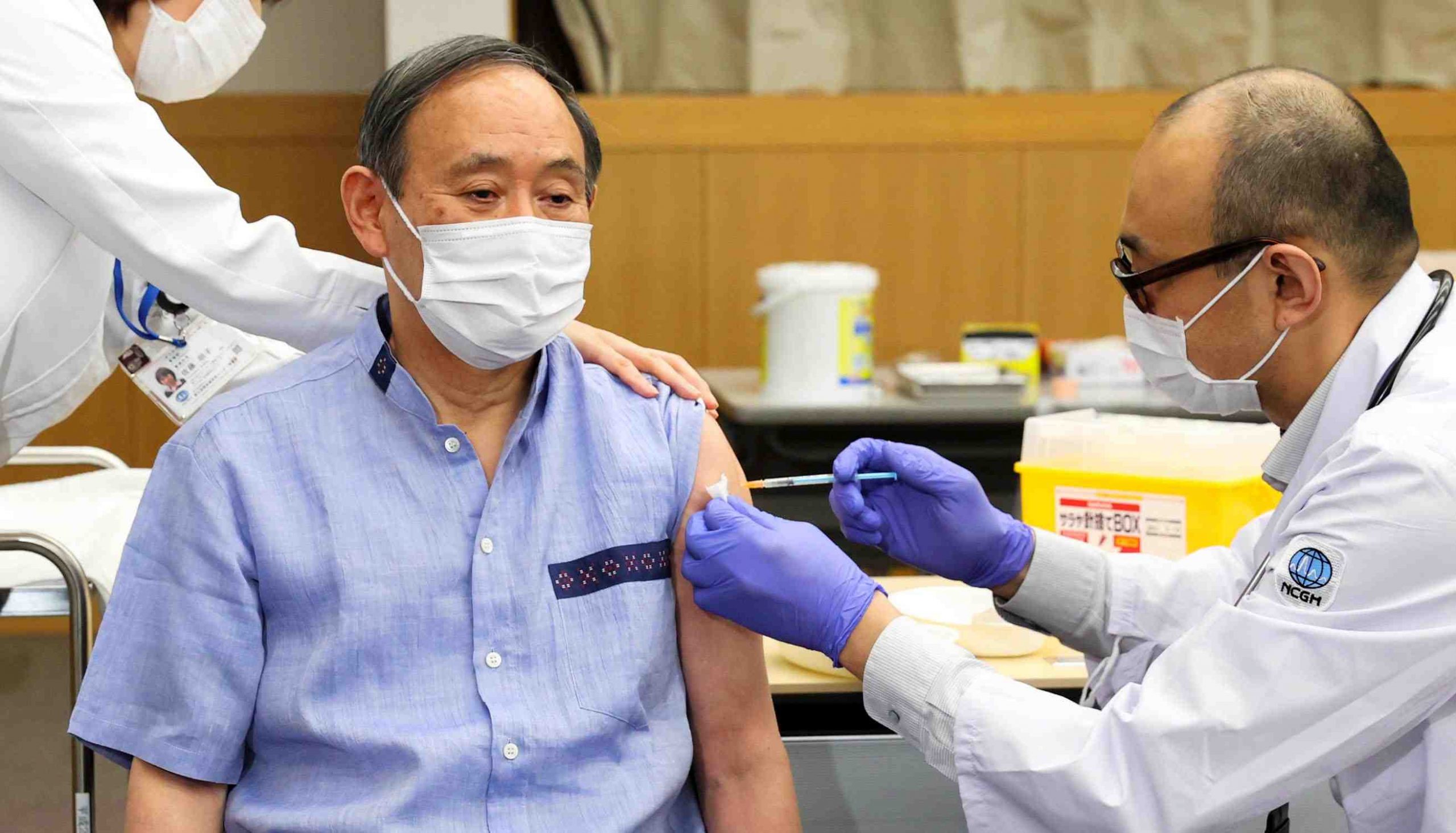 As vaccines have become the focal point of measures to address the COVID-19 pandemic, Japan’s dependence on foreign pharmaceutical companies has been pointed out as one of the reasons for delays in the vaccination process compared to other countries.

Why has the development of domestic vaccines been stalled? Is there any significance to developing a domestic vaccine, particularly in the face of ridicule for being “behind the times”?

We recently spoke to Toshihiko Takeda, a senior advisor at Boston Consulting Group, about what measures are needed to improve the supply system in the future.


‘It’s a matter of national security’

According to Toshihiko Takeda, countries around the world carry out infection control measures cognizant of national security. The United States has continued to provide support to companies for R&D (research and development) costs for vaccine development, in part to defend against bioterrorism.

Japan must also view vaccine development from the perspective of national security. Yet, in recent years in Japan, the non-profits and other specialized organizations tasked with developing vaccines are capable only of continuing to produce existing vaccines.

Thus, the industry has been left behind amid an international trend where huge pharmaceutical companies with massive funding continue to develop pioneering vaccines. As a result, Japan also lags behind the rest of the world in the development of COVID-19 vaccines.


On Government Support for Vaccine Development

To date, the Ministry of Health, Labor and Welfare has discussed ways to enhance Japan’s capacity for developing domestic vaccines. In 2007, in response to the threat of new strains of influenza, the ministry formulated the “Vaccine Industry Vision.” In 2016, it released recommendations from a task force on the vaccine and blood products industry aimed at ensuring a stable supply of vaccines.

That report also called for encouraging major pharmaceutical companies to enter the industry. However, companies have found the future prospects of the vaccine business difficult to predict, and reorganization of the industry has not progressed as expected.

For pharmaceuticals that treat diseases, drug prices are fixed in the medical insurance system, which allows companies to manage their business based on projected profits. However, preventive vaccines for healthy people are outside the framework of the drug price system. Thus, profits depend largely on whether or not vaccines are selected for routine vaccination and whether or not they are purchased by the government as stockpiles.

In other words, the success of the vaccine business depends largely on government policy. The lack of predictability in management has made it difficult for companies to enter the market and invest in R&D.

Currently, the government has budgeted an extraordinarily large sum compared to past times for investment into a strategy aimed at producing a domestic vaccine. In addition to subsidies for research and investment by vaccine producers, the government has also earmarked ￥120 billion JPY (about $1.1 billion USD) to subsidize the costs of conducting clinical trials.

A system involving some sort of “purchase guarantee” is also necessary. Considering the enormous costs, even with the prospect of commercialization, without a guarantee that the stock produced would be purchased, companies would be unable to continue devoting themselves to the development of vaccines. If that happens, we would only repeat the bitter experiences of the past and the domestic vaccine industry would again fail to grow.

Yet, if this is the case, medium- to long-term government policies are also required to support it. In addition, the government currently contracts with foreign pharmaceutical companies to purchase vaccines. If vaccinations should become necessary every year, the government cannot be sending several hundred billion Japanese yen overseas on an annual basis.

For this reason as well, we await the development of a cheaper and safer domestic vaccine.

Now is the time for the government to cooperate with the private sector and rebuild Japan’s vaccine policy in a way that shows understanding of the challenges faced by management.

In order to roll out COVID-19 vaccinations, the government has now signed contracts with U.S.-based Pfizer, UK-based AstraZeneca and U.S.-based Moderna. In February, the Pfizer COVID-19 vaccine was first approved in Japan, and vaccinations began. The other two companies have also submitted applications in Japan for approval by the end of March.

The most advanced company in Japan in developing a vaccine, AnGes, Inc., a drug development startup company based in Ibaraki City, Osaka Prefecture, is currently conducting Phase II/III trials, which is the final stage of clinical trials. AnGes is followed by Shionogi & Co., which is in Phase I/II trials. Daiichi Sankyo and KM Biologics (Kumamoto City) plan to start clinical trials this month.

According to World Health Organization (WHO) data, more than 80 clinical trials are underway worldwide, with nearly 20 vaccines in the final stage of Phase III trials. Although the state of vaccine development in Japan pales in comparison to some countries, Yoshinobu Okuno, director of the Osaka Institute of Public Health, has been quoted as saying: “Domestic companies must proceed steadily with development. The best scenario is for the public to be able to choose from a wide variety of vaccines that can be stably supplied in Japan.”

Due to the massive cost of overseas clinical trials, the government has allocated ￥120 billion JPY ($1.1 billion USD) under the fiscal 2020 third supplementary budget to help subsidize this cost. AnGes, Shionogi, KM Bio, and Daiichi Sankyo are targeted recipients.

Toshihiko Takeda is a senior advisor at Boston Consulting Group, a global consulting firm. He graduated from Tokyo University’s Faculty of Law and began his career at the Ministry of Health and Welfare in 1983. Following a position in the Budget Bureau of the Ministry of Finance and being seconded to the New York office of the Japan External Trade Organization (JETRO), he served as Director of the Pharmaceutical Safety and Environmental Health Bureau and Director of the Health Policy Bureau in the Ministry of Health, Labour and Welfare. He retired from the ministry in 2018 and assumed his current position in January 2019.