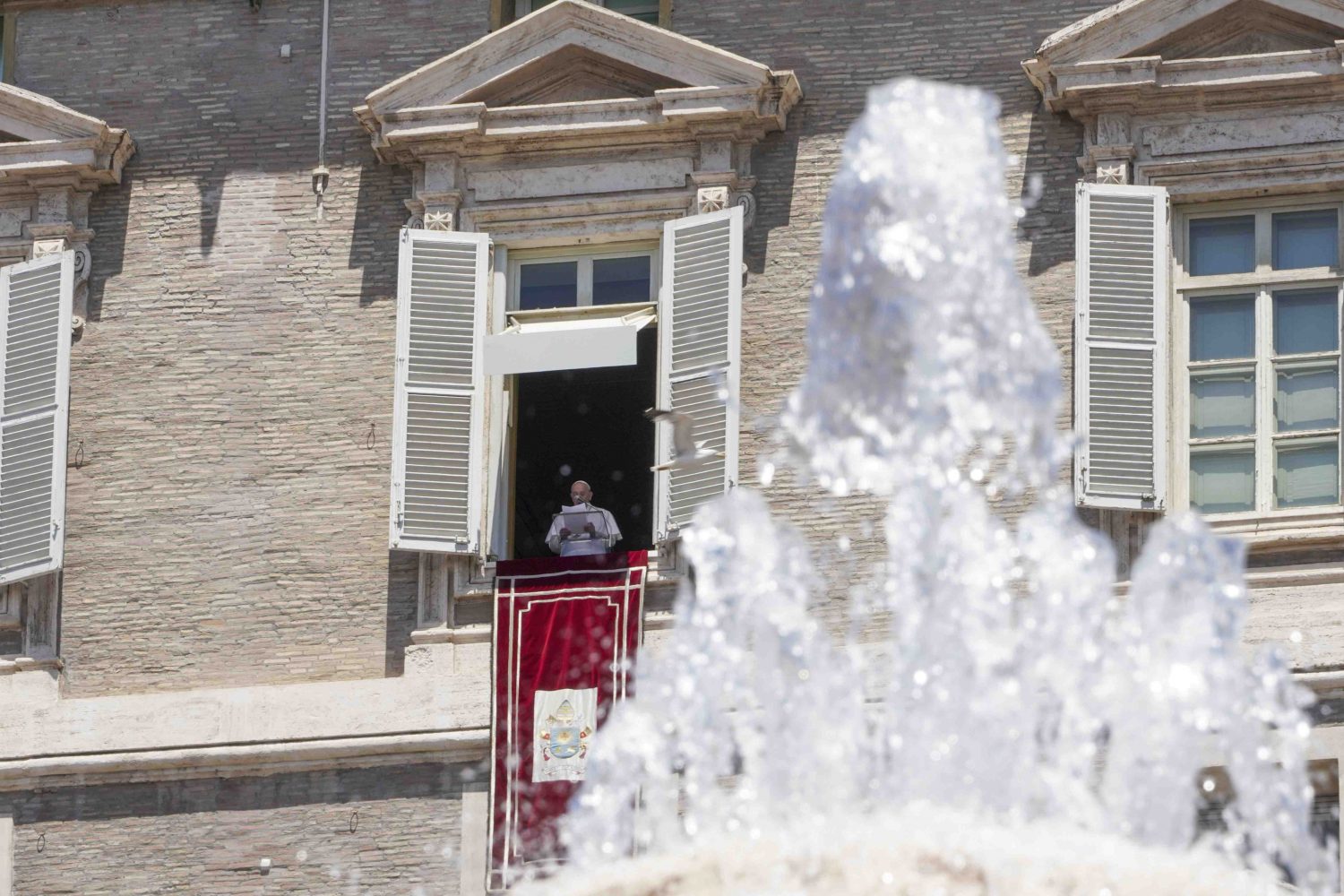 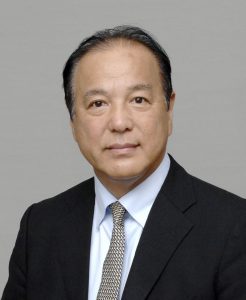 On June 12, the foreign ministry announced that OKADA Seiji would succeed the Catholic NAKAMURA Matthew Yoshio as Japan’s ambassador extraordinary and plenipotentiary to the Holy See.

Okada may have just the right experience for his next post. A veteran diplomat, he has served as a public counsellor at Japanese embassies in Kenya and Afghanistan, as the consul general of Japan in Vancouver, and most recently for the last three years as ambassador extraordinary and plenipotentiary to South Sudan.

I wish to congratulate Ambassador Okada on his appointment and wish him great success.

Some readers may think a posting to the Vatican is a sinecure, if not a demotion, for a Japanese diplomat. What business, after all, does Japan ― a country with less than one percent of its population Catholic ― have with the Holy See? Anyone who thinks that is sorely misguided.

During the next hundred years, what some scholars have dubbed “the Christian century” in Japan, Catholicism deeply influenced Japanese language and culture, giving us foods like tempura (from the tempora, or time, when Catholics could not eat meat) and the tea ceremony which was modeled on the liturgy of the Catholic Mass.

So Japan has a long history with Catholicism and a long diplomatic relationship with the Holy See. But that long relationship is no guarantee of an easy job for Ambassador Okada. Nor should anyone think that this posting is only about religious or spiritual affairs, with little implication for real politics in the world.

There are two things I want to emphasize that are likely to impact Ambassador Okada’s tenure in Vatican City. One is the arcane world of church bureaucracy and the other is the special challenges and possibilities Japan’s ambassador to the Holy See holds for influencing political events in East Asia.

On the bureaucratic front, the key is what Archbishop Carlo Maria Viganò, a career Vatican diplomat and former apostolic nuncio to the United States (2011-2016), discovered in his efforts to get some transparency regarding the facts concerning former Cardinal Theodore McCarrick’s sexual abuses and their cover-up.

In his June 7 letter to President Trump, Viganò wrote that “just as there is a deep state, there is also a deep church that betrays its duties and forswears its proper commitments before God.” Viganò did not provide details about this “deep church,” but it is well-known that he has criticized the last three Vatican secretaries of state — Cardinal Angelo Sodano, Cardinal Tarcisio Bertone, and Cardinal Pietro Parolin — for knowing about McCarrick’s misdeeds and doing nothing to see that justice was done. Ambassador Okada is likely to find his efforts as frustrated by this “deep church” as Archbishop Viganò has.

The Church and China’s Influence

This deep church may very well have an influence on the other point I want to emphasize: Japan’s opportunity through Ambassador Okada to balance China’s influence in the world. In September 2018, the Vatican announced a provisional agreement between Beijing and the Vatican. The terms of the agreement have never been made public, but many observers note the effect of the agreement has been a worsening of religious and civil freedom in China.

Cardinal Joseph Zen of Hong Kong has led the criticism of this agreement, and his battles with Parolin over China policy are well-known. Zen has even called for Parolin to resign over what he called “an incredible betrayal” in the Vatican’s deal with China. As recent as December 2019, Zen has said that Parolin is manipulating Pope Francis in his China policy.

Archbishop Claudio Maria Celli, the veteran Vatican diplomat who negotiated the agreement with China, has recently announced that he expects the 2018 agreement soon to be renewed. This would take place in the context of increasing religious persecution in China, growing fears of a complete Chinese takeover of Hong Kong, and even a potential invasion of Taiwan. These concerns are hardly limited to “spiritual, religious matters,” but they are things that the Vatican could have some influence over.

In these precarious times, it is good to know that Japan is sending a reliable diplomat like OKADA Seiji to the Vatican. We can only hope that he will have a strong, salutary influence on many issues that are coming to the fore in Rome and that will ripple around the world.