Japan’s Travel Restrictions with Omicron: What We Know So Far 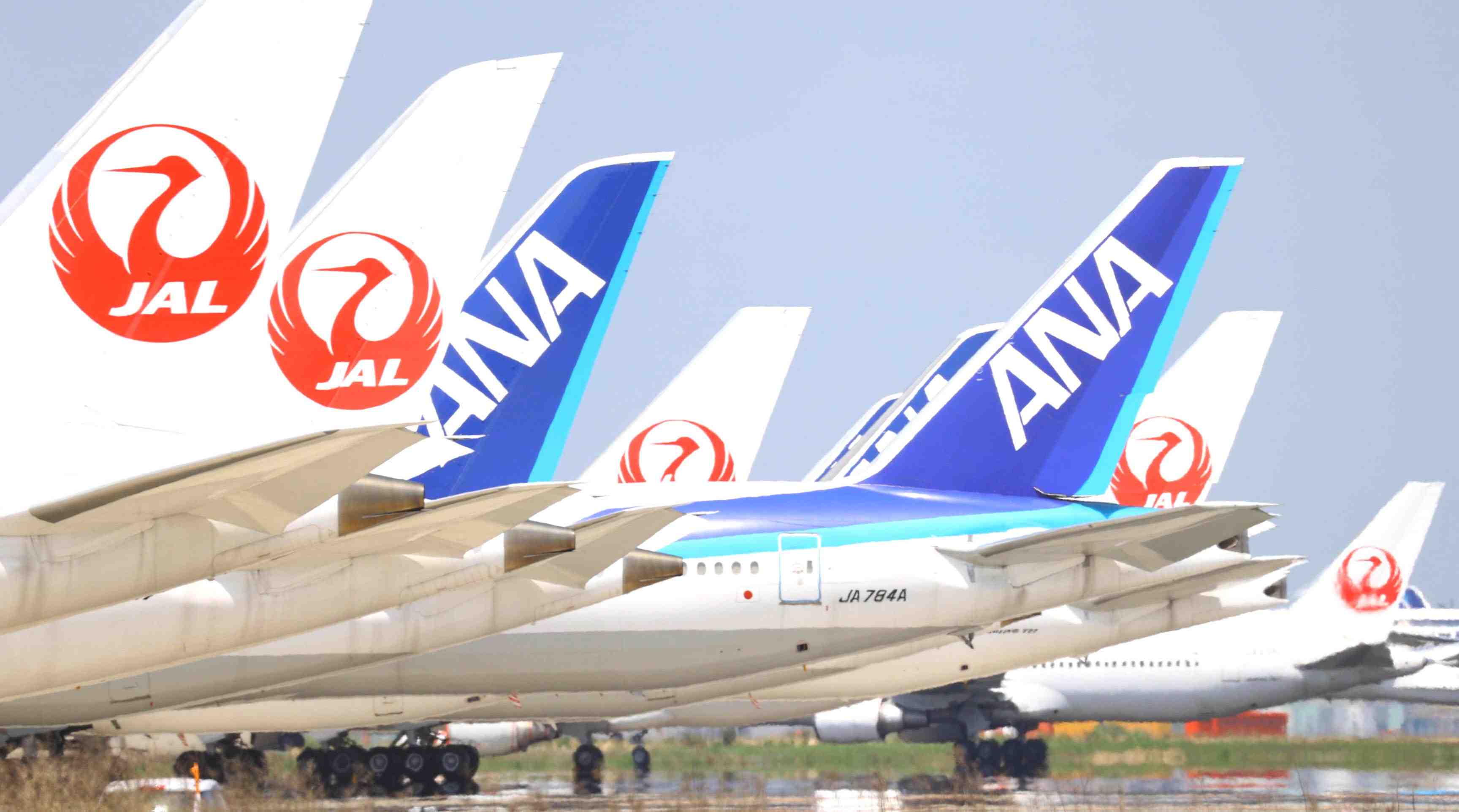 COVID-19’s Omicron variant made its dramatic entrance in late November and continues to rock politics and medicine around the world.

First detected in the Netherlands and brought to the world’s attention by South Africa, it has so far been detected in more than 30 countries around the world. Infected patients can be found in Europe, Africa, the Middle East, North America, South America, and Asia, including Australia.

JAPAN Forward tries to unpack what we know about the variant, especially with regards to travel restrictions in Japan.

What do we know about the variant so far?

The World Health Organization (WHO) dubbed the new strain Omicron “a variant of concern” on November 26.

On December 1, European Union Commission President Ursula Von Der Leyden stated her worry regarding the new variant, in what she called “a race against time.”

There is still not enough information to judge the dangerousness of the new variant with respect to previous strains, namely the Delta variant, which was much more contagious than the earlier COVID-19 strains.

WHO experts are saying that more information on this front will be available in the next few days.

Pharmaceutical companies are also in the race to respond to this curve ball. Pfizer’s Rene Reinert, vice president of vaccines for international developed markets, told Bloomberg on December 2 that it didn’t expect the effectiveness of its vaccine to drop with the new variant.

Moderna’s president, Stephen Hoge, told Reuters that they expected a vaccine booster targeted at Omicron by March 2022. Other vaccines have not been approved for use in Japan.

How are countries responding?

The new developments in the pandemic are throwing travel plans into disarray again. This comes just as rules were starting to loosen up and travel was starting to bounce back.

The United States announced restrictions on visitors from 10 countries almost immediately, on November 29. President Joe Biden then announced further restrictions on December 2, applicable to all inbound passengers, including nationals. One big change in addition to proof of vaccination is a required negative PCR test taken within 24 hours prior to boarding your flight to the U.S.

The European Union closed the border to travelers from several countries in Southern Africa.


What about Japan’s travel restrictions?

As of December 5, Japan had two confirmed cases of the COVID-19 Omicron strain, both diagnosed upon landing at Narita airport. One was an African diplomat. The second case was a man in his 20s flying from Peru.

Quarantine restrictions are also in place once more for those traveling from specific countries regardless of vaccination status, so it’s recommended that you regularly check the Ministry of Foreign Affairs website for updated information.

Have bookings really stopped in Japan for December?

On December 1, in an effort to quickly stop an influx of people coming in, the Ministry of Land, Infrastructure, Transport and Tourism (MLIT) established a new cap of 3,500 people permitted to enter the country per day.

The cap, along with the status of current airline bookings, prompted MLIT officials to ask airline companies to halt acceptance of new bookings for the month of December.

This caused an uproar domestically, and fear among Japanese abroad that they would be stranded in a foreign country without the possibility of returning. Consulting airline company websites, JAPAN Forward initially found that bookings would not go through for any travel options in the month of December.

A day later, Prime Minister Fumio Kishida announced the government’s retraction of this decision on December 2. Trying to calm the chaos, he acknowledged that he had “instructed Minister [Tetsuo] Saito to sufficiently meet the demands of Japanese nationals wanting to come back to the country.”

By the following day, Japanese nationals were again able to book flights back to Japan in the month of December, depending on whether flights were available and still subject to the daily cap on the number of travelers allowed to enter daily. We recommend checking regularly with your airline and on the MOFA website in case entry requirements and restrictions change further.


Can students and trainees enter Japan?

Japan announced on November 30 that the entry of foreign students, trainees, and businessmen was hereby suspended — a mere three weeks after measures loosening the restrictions were put in place. Moreover, negotiations for the new rules had been in the works for months.

Japan virtually stopped accepting all foreign students, Japanese language students, foreign workers, trainees, and tourists into the country at the end of March 2020 due to the COVID-19 pandemic.

Rules preventing the entry of tourists have not loosened since that time. The new move signals a return to those stricter border measures for the other categories.

What visitor categories are affected?

Categories like athletes, entertainers, and those in the business and banking sectors were also affected.

The Sankei Shimbun reported on December 1 that stricter measures were put in place for foreigners previously allowed under the “special circumstances” exception, under which Japan had allowed entry to those coming for the Olympics and some entertainment, business conferences, and sports events.

The Figure Skating Grand Prix Final scheduled to be held in Osaka from December 9-12 was canceled because almost all international athletes would be unable to attend. This was considered one of the last major winter sports competitions before the February 2022 Beijing Olympic and Paralympic Winter Games.

Other sports competitions were also affected. The Gennadiy Golovkin-Ryota Murata boxing match scheduled in Saitama at the end of December was postponed, as was the FIFA Club World Cup.

What’s the response of those affected by Japan’s measures?

The sudden change in policy has caused dismay and confusion among many, especially students and trainees who had been put on hold from entering Japan for nearly two years in some cases.

A Japanese language school in Yokohama, the Inter-University Center for Advanced Language Studies, sent an email to school supporters, commenting on the events:

“The timing of the [Japanese government] announcement could not have been more wrenching for our students. After months of preparation and negotiation with the Japanese government, they were scheduled to depart for Japan today. Many tears when we learned from our contacts at the Foreign Ministry that this would not be possible.”


What can we expect in the coming months?

For those on the cusp of traveling to Japan, the sudden change of new norms is an eerie déjà vu of what happened between March and April 2020.

At the time, Japan shut its borders within a couple of days. It was not the only country to do so. International commercial flights came to a virtual standstill, and, for a shorter time, so did domestic flights.

For several months until the autumn months of 2020, foreign residents who left Japan were not allowed re-entry. That was resolved, and no one wants to return to the months when it was so extraordinarily difficult for families with dual national commitments.

Current travel restrictions outlined above are specifically for December 2021. The coming weeks will be crucial in figuring out whether Japan’s new COVID-19 cases will remain low, and what the approach of the Japanese government will be to entry restrictions as the calendar ticks over to a new year.