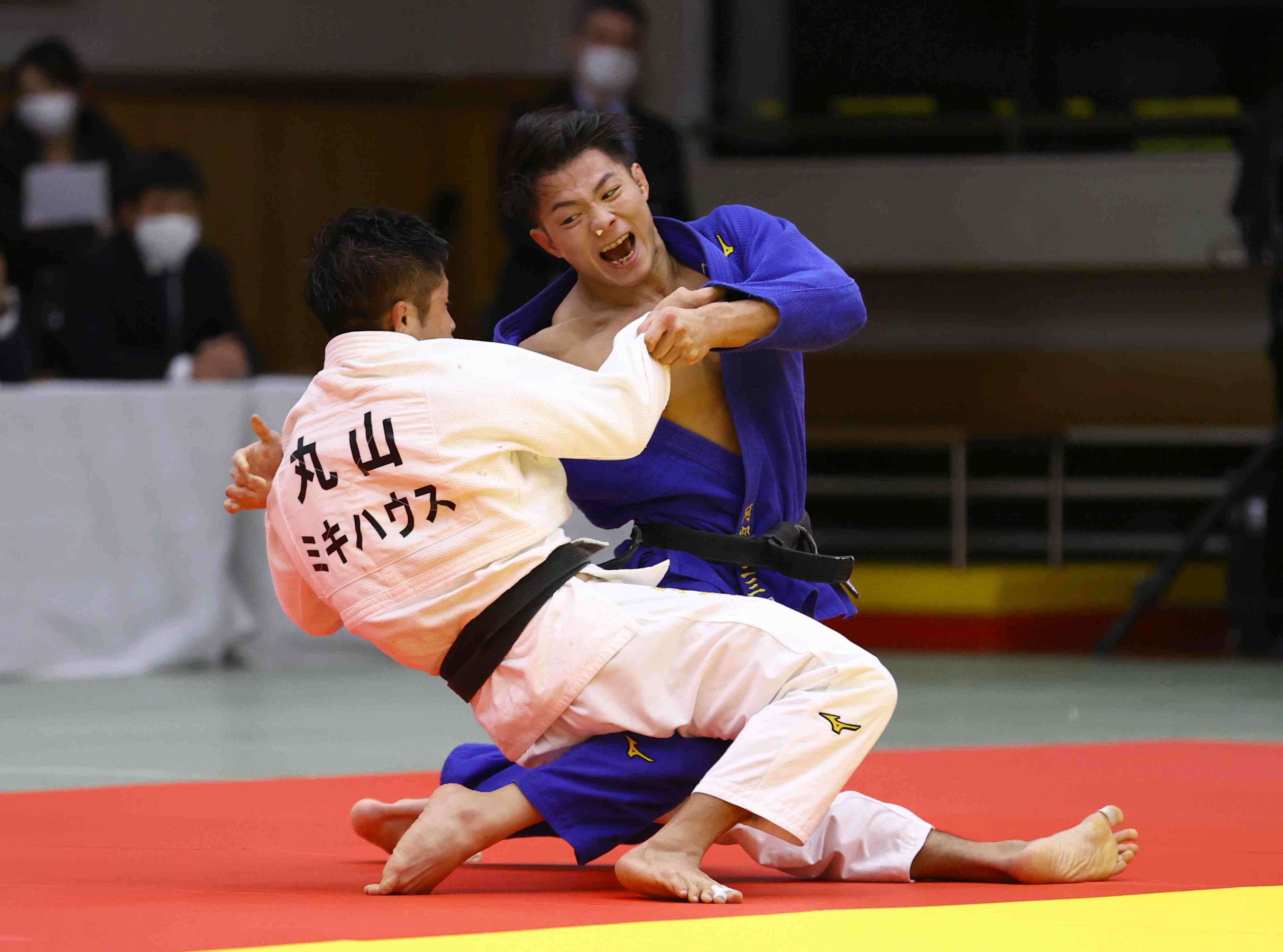 In an incredible display of stamina and determination, Hifumi Abe outlasted Joshiro Maruyama on Sunday, December 13.

A typical judo match lasts 4 minutes. Their match, which decided the 14th and final spot on the Japan Olympic judo squad, went on for an additional 20 minutes at Kodokan Judo Institute in Tokyo.

It was the judo equivalent of working several eight-hour shifts in a row without a break.

The overtime period showcased the collective will and skill of two exceptional judoka. Abe, 23, collected back-to-back world titles in the under-66 kg division in 2017 and ’18, followed by Maruyama winning the same weight-class crown last year.

With both men matching the other’s intensity, offensive and defensive tactics, tit-for-tat precision and the aforementioned Olympic berth at stake, it would come down to one split-second advantage for one of them to end it. 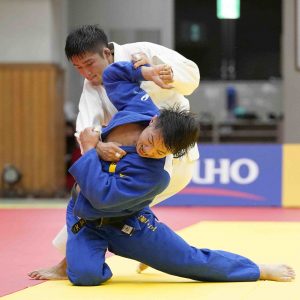 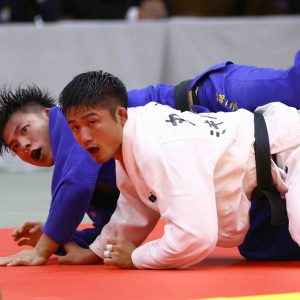 In the 20th minute of the Golden-Score overtime, Abe found a way. He utilized an ouchigari (inner-leg sweep) on Maruyama to record a waza-ari.

He used his right foot to gain leverage and then sent Maruyama retreating toward the mat. Maruyama’s reflexes were quick enough to avoid touching the mat, but that didn’t save him.

An exhausted Abe was awarded the half-point, which was all he needed to wrap it up. 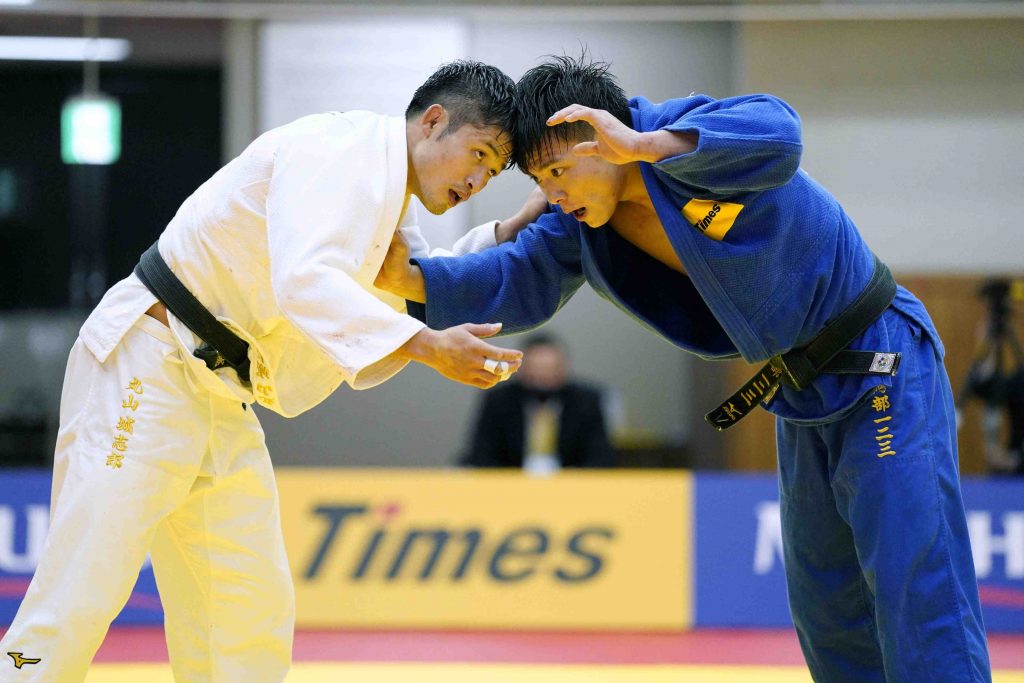 Joshiro Maruyama (left) and Hifumi Abe have won the last three world titles in the under-66 kg division.

Abe, a Kobe native, emerged as one of the top Japanese judoka in the run-up to the 2020 Tokyo Olympics, which was postponed until next summer due to the COVID-19 pandemic.

An emotional Abe was teary-eyed in post-match interviews.

“Many people have supported and encouraged me,” Abe said, according to The Yomiuri Shimbun. 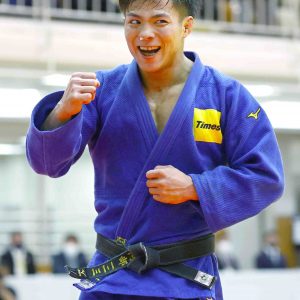 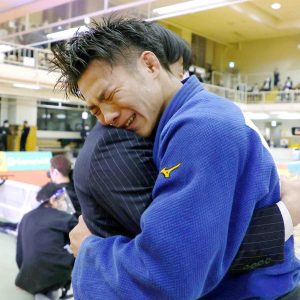 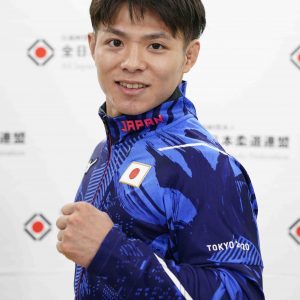 Hifumi Abe booked a spot in the delayed Tokyo Olympics on December 13.

Abe noted that the match was a battle of mental fortitude.

“My spirit and his spirit clashed,” Abe told The Yomiuri Shimbun. “I thought I should win at any cost and would never step back, whatever happened.”

“Honestly speaking, and I know full well that this cannot happen, but I’d loved to have seen it at the Olympics,” Inoue was quoted as saying by Kyodo News. “Abe will fight carrying Maruyama’s spirit at the Olympics. It was just a fantastic battle between the two.” 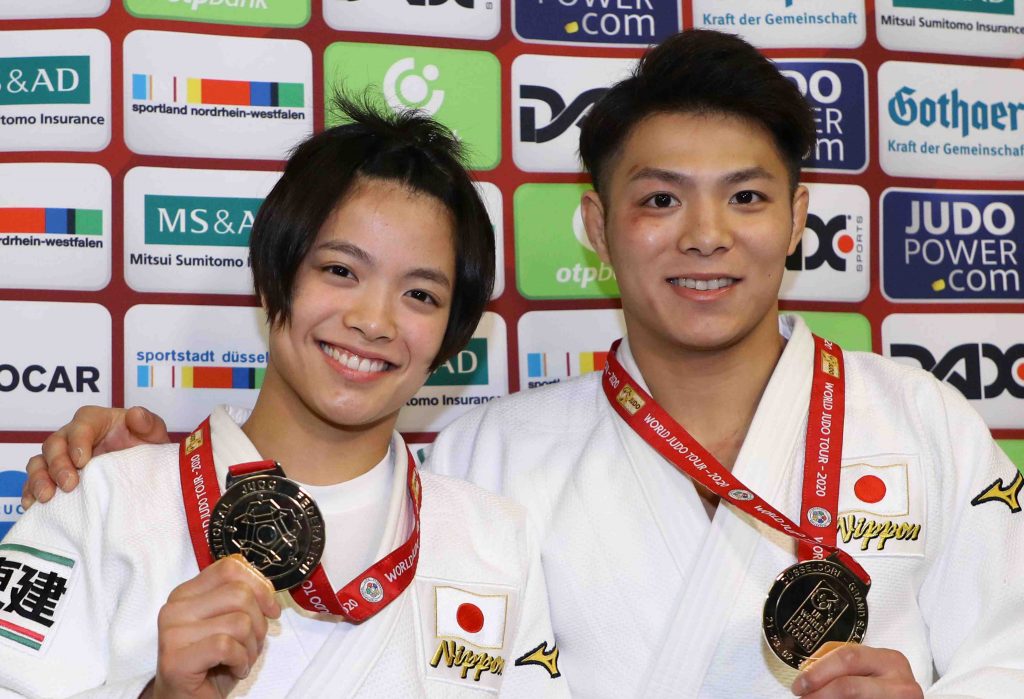 Abe and Maruyama waited for an expected showdown at the All-Japan Weight Class Championships in April, but organizers postponed the event because of the COVID-19 outbreak.