Lee Teng-hui: "I had high hopes for Tsai Ing-wen" 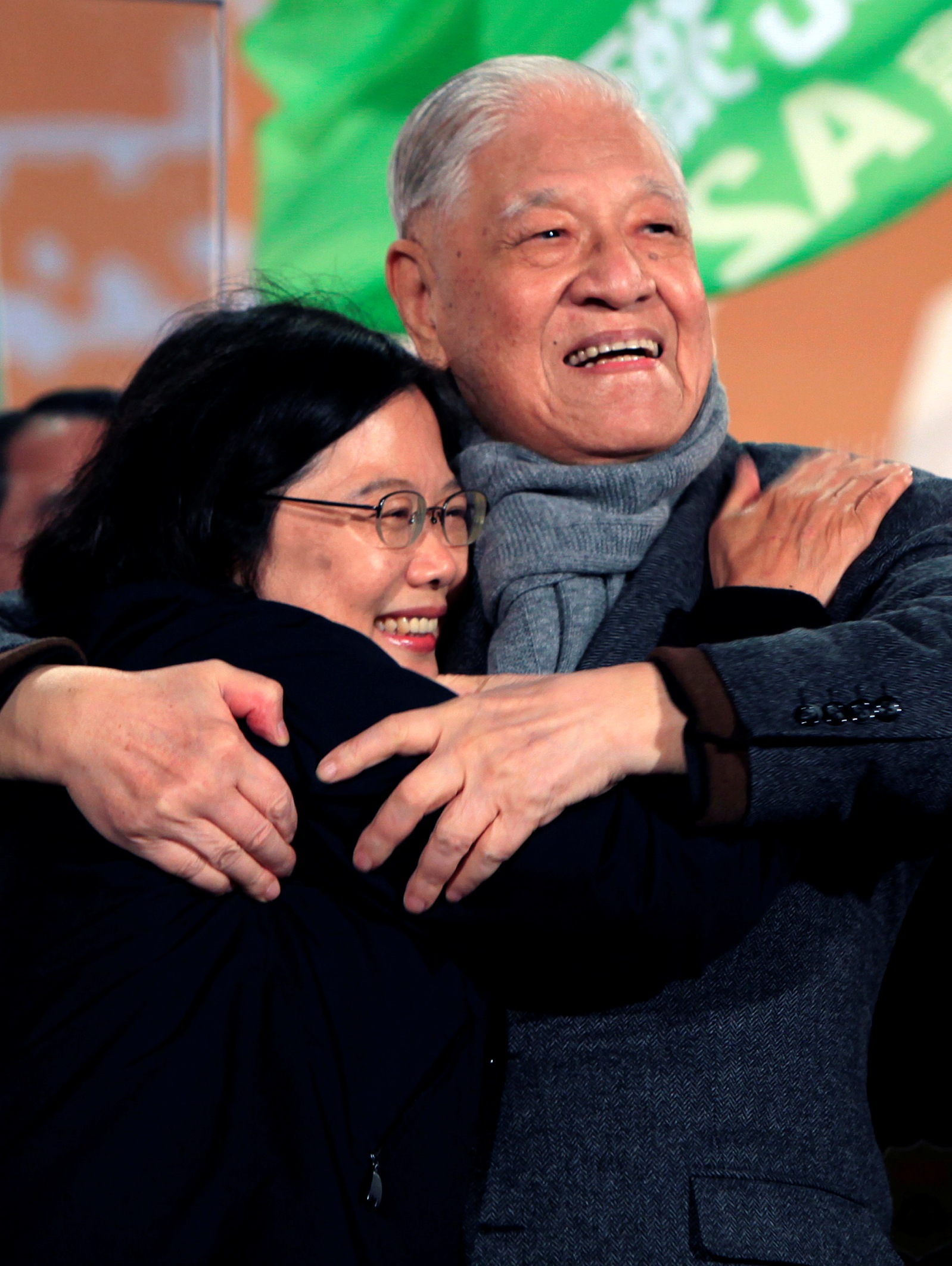 In an exclusive interview with Sankei Shimbun, former president of Taiwan Lee Teng-hui offered his thoughts on Donald Trump’s election, how Japan and Taiwan should respond to Trump’s upcoming presidency, and his evaluation of President Tsai Ing-wen’s administration to this point. Lee became president in 1988 following the death of President Chiang Ching-kuo and held office until 2000.

[Editor’s note: Because this interview was conducted before President-elect Trump accepted a congratulatory phone call from President Tsai on December 2, the following comments do not consider the phone call or the attendant fallout]

One of the most striking points of the interview was Lee’s evaluation of Tsai’s presidency. Lee and Tsai have worked together from the time she was a research consultant to Taiwan’s National Security Council during the negotiations over Taiwan’s entry into the World Trade Organization (WTO) while Lee was in office. According to Lee, President Tsai twice took part in unofficial meetings among influential members of the governments and bureaucracies of the United States, Taiwan, and Japan.

As a graduate of the London School of Economics (LSE), she was also tasked with assembling nine influential foreign intellectuals in the United Kingdom in order to carry out research on the best way forward for Taiwan. It is said that of the nine figures, three held that Taiwan is a country, while six did not. Because of these shared experiences, the perception in Taiwan is strong that Lee and Tsai have a close relationship.

Tsai is a product of Taiwan’s Democratic Progressive Party (DPP), which came to prominence during the democratization of Taiwan and Lee has personally promoted Tsai in the past.

Tsai first ran for the presidency in the 2012 election. She lost, but on the last day of the campaign Lee offered to help bolster her support, but Tsai’s campaign managers, conscious of middle class voters, kept their distance from Lee’s camp.

The Chinese Kuomintang (KMT) and DPP are the two great political parties in Taiwan. The KMT was the central political party of the Chinese Republic founded in 1919. The KMT administration, under the leadership of Chiang Kai-shek, was defeated by Mao Zedong’s communists in the Chinese Civil War in 1949 and fled to Taiwan which thereafter came under the KMT’s one-party rule, dominated by “extraprovincials,” or those born on the Chinese mainland.

The DPP was formed in 1986 out of antiestablishment factions comprising native Taiwanese. The DPP’s platform advocates the creation of a “Taiwanese Republic,” but has amended this part of the platform to read, “Taiwan is already a de facto independent democratic nation,” in accordance with the “Resolution on Taiwan’s Future” in 1999.

The DPP may have learned a lesson from the example of the Chen Shui-bian administration (2000-2008), which pursed the single-minded goal of independence, worsening ties with not only China but also the United States. Tsai’s immediate predecessor, Ma Ying-jeou improved ties with China by adopting as a main premise the principle of “one China,” which holds that China and Taiwan are inseparable.

In that context, “maintenance of the status quo” is not a policy that Tsai chose of her own accord, but is rather a choice she had thrust upon her. The administration of Chinese President Xi Jinping has halted dialogue with the Tsai administration over her different approach, and shows no signs of reducing pressure in the international community. Her administration expresses ongoing “goodwill” towards China while also holding fast to the DPP’s most fundamental assertion, namely, the refusal to acknowledge the “one China” principle which was the main premise of the previous administration.

So there is a context. One can understand Lee’s remarks as being born of his frustration with Tsai, as well as the fact that Lee continues to speak on behalf of those DPP supporters from the time of the party’s formation who are aiming for Taiwanese independence. Lee sees the relationship between Taiwan and China as a “special relationship between two countries,” and has argued his case both at home and abroad that Taiwan is not a part of China. But Lee made these remarks in 1999, three years after assuming office as the first democratically-elected president of Taiwan, so it is difficult to compare the situation Lee faced then, and the one that Tsai confronts today, with China increasingly assertive after its gains in economic and military might.

Yasuto Tanaka is Taipei bureau chief for the Sankei Shimbun