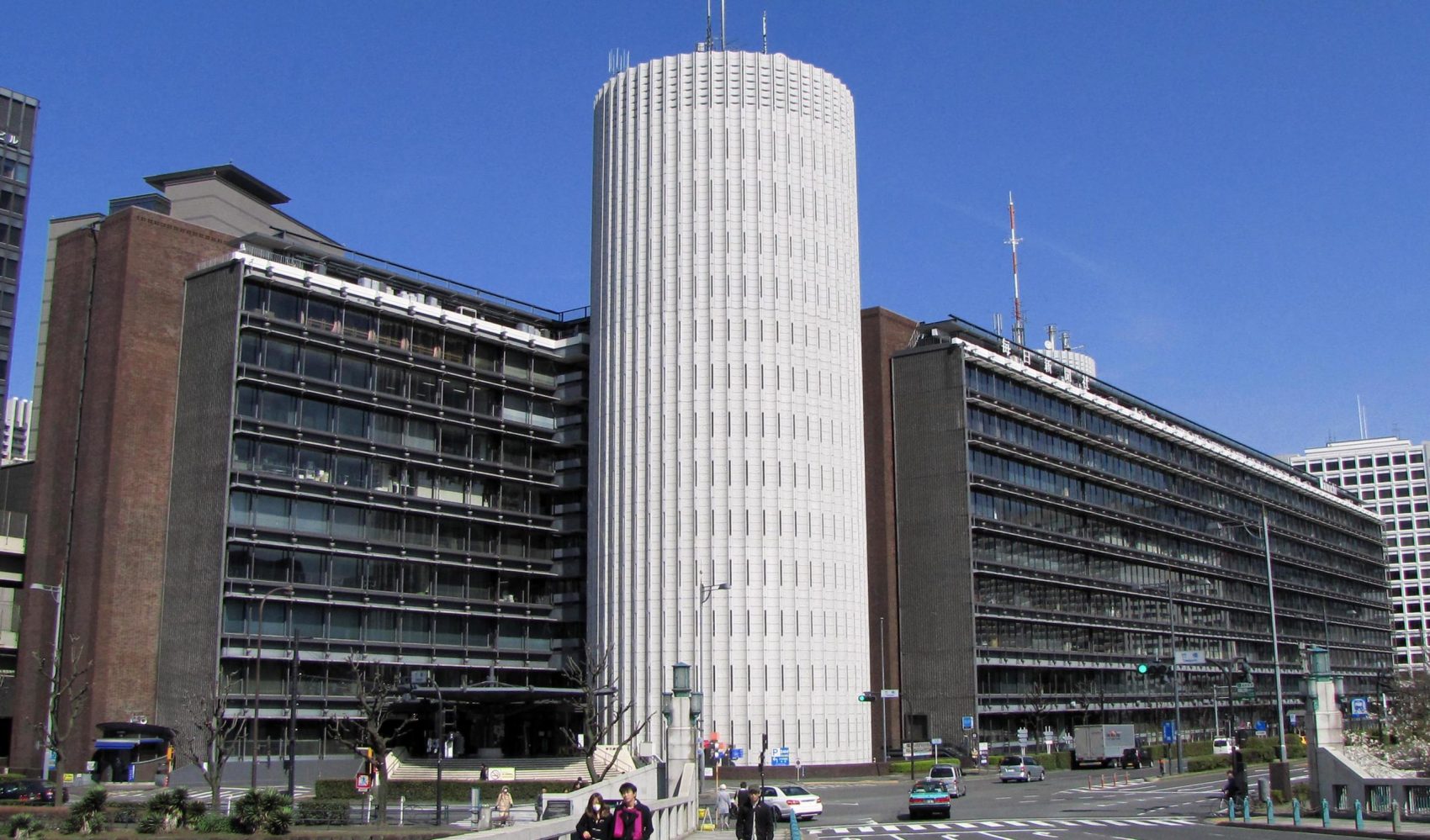 On May 30, the online edition of The Mainichi Shimbun carried an article quoting Fusako Shigenobu, a former top leader of the now defunct Japanese Red Army, who is currently serving a sentence for attempted murder and other crimes.

Among other things, Shigenobu is quoted as saying in reference to the recent fighting between Israel and Hamas, “It’s part of a plot to bury the Palestinian people.”

What was especially disquieting was that Shigenobu’s message was sent to a gathering meant to mark the 49th anniversary of the infamous Lod Airport Massacre jointly planned by the Popular Front for the Liberation of Palestine (PFLP) and the Japanese Red Army, in the name of an armed struggle for “liberation” of Palestine from Israeli “occupation.”

According to the announcement issued by the sponsors of the meeting, that incident of indiscriminate terrorism, which occurred on May 30, 1972 at Lod Airport (now Ben Gurion International Airport) near Tel Aviv in Israel, was part of the “struggle” to overcome discrimination through solidarity among different peoples.

The three Japanese who perpetrated the massacre ー Kozo Okamoto, Tsuyoshi Okudaira and Yasuyuki Yasuda — were lauded as “the three warriors.”

Further, clear endorsement of terrorism was evidenced by statements like, “The comrades who set off on their desperate journey to the Ridda battle (a reference to the Lod massacre) said they were going to a ‘festival’ rather than a ‘funeral procession.’”

The list of speakers at the meeting included the sociologist Shinji Miyadai and movie director Masao Adachi — himself a former member of the Japanese Red Army.

The Lod Massacre itself was carried out by the three Japanese terrorists who landed in Israel on a flight from Rome. They were well-dressed so as not to excite suspicion among airport security. However, once in the airport they quickly took out weapons they had brought with them hidden in carry-on violin cases, shooting people indiscriminately with assault rifles and lobbing grenades into the crowd.

As a result, 26 people were killed (including 17 Christian pilgrims from Puerto Rico) and 73 were wounded.

It was a case of cowardly terrorism specifically targeting civilians, which received worldwide condemnation, with the notable exception of radical Palestinian groups which praised it as blow against Israel and “its occupation of Palestinian lands.”

Okamoto was the only one of the three Japanese terrorists to survive the attack. He received a life sentence by an Israeli court but later was released in a prisoner swap. Adachi told the Daily Shincho that Okamoto is still in Lebanon under the protection of Palestinians.

By referring to it as “struggle” in its reporting on the meeting, Mainichi has engaged in the beautification of terror.

The newspaper even went so far as to become a conduit for messages from the incarcerated Shigenobu, who is scheduled to be released from prison next year.

For example, it quotes her as saying, “I hope to be able to toast the 50th anniversary of the Ridda Battle with all of you in person next year.” Another one of her statements that was reported was, “With my old Palestinian battle comrades ever in mind, I continue to hope for anti-occupation actions to commence.”

What Mainichi is actually doing here in its reporting is selfishly spreading terrorist ideology by legitimizing indiscriminate terrorism in the name of the “noble cause” of opposing discrimination and the Israeli occupation.

Furthermore, on the Internet the article in question has a link to an article about the tragic deaths of Palestinian children in Gaza during the recent Israel-Hamas fighting.

The end result of Mainichi’s coverage is no better than fueling hatred and hostility toward Israel, while standing with radicals who praise terror.

Just like with the Lod Massacre, the missiles that Hamas has been launching at Israel are aimed at civilians. They cannot be justified no matter what the reasoning.

We have to conclude that Mainichi Shimbun is losing its last shred of moral values.

(Find access to this article in Japanese in The Sankei Shimbun at this link.)

Tokyo native Akari Iiyama, PhD (45), is an author and researcher on Islamic thought and Islamic law. As an undergraduate she received a degree in history from Sophia University before going on to do research in the graduate school of Tokyo University. Among her books are Isuramukyo Saiko (Reconsidering Islam, Fusosha Publishing, 2021).  Find her on Twitter @IiyamaAkari