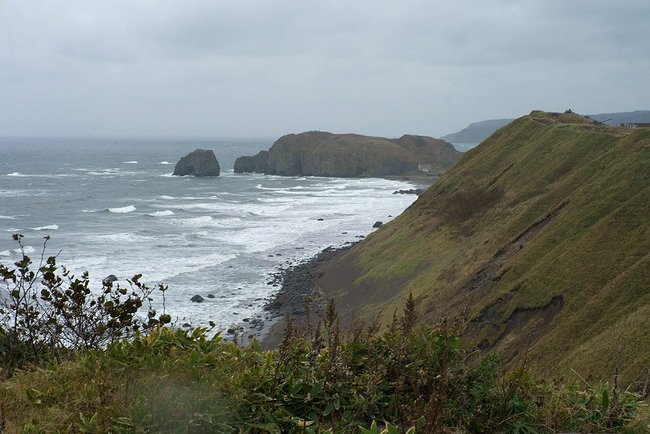 The Northern Territories (part of an island chain called the Kuril Islands in Russian) are a set of four islands off the northeastern coast of Hokkaido, Japan's northernmost prefecture. Originally inhabited by the indigenous Ainu, they were later used by Japanese, Russians, and Americans as bases for fishing and whaling. Japanese administration over the four islands below was ultimately recognized in the mid-nineteenth century, but the Japanese inhabitants were expelled by invading Soviet forces during the last days of World War II. The islands remain under Russian jurisdiction despite Japan's continued claim to them. The dispute has prevented the two countries from signing the Peace Treaty which formally ends the post World War II hostilities. 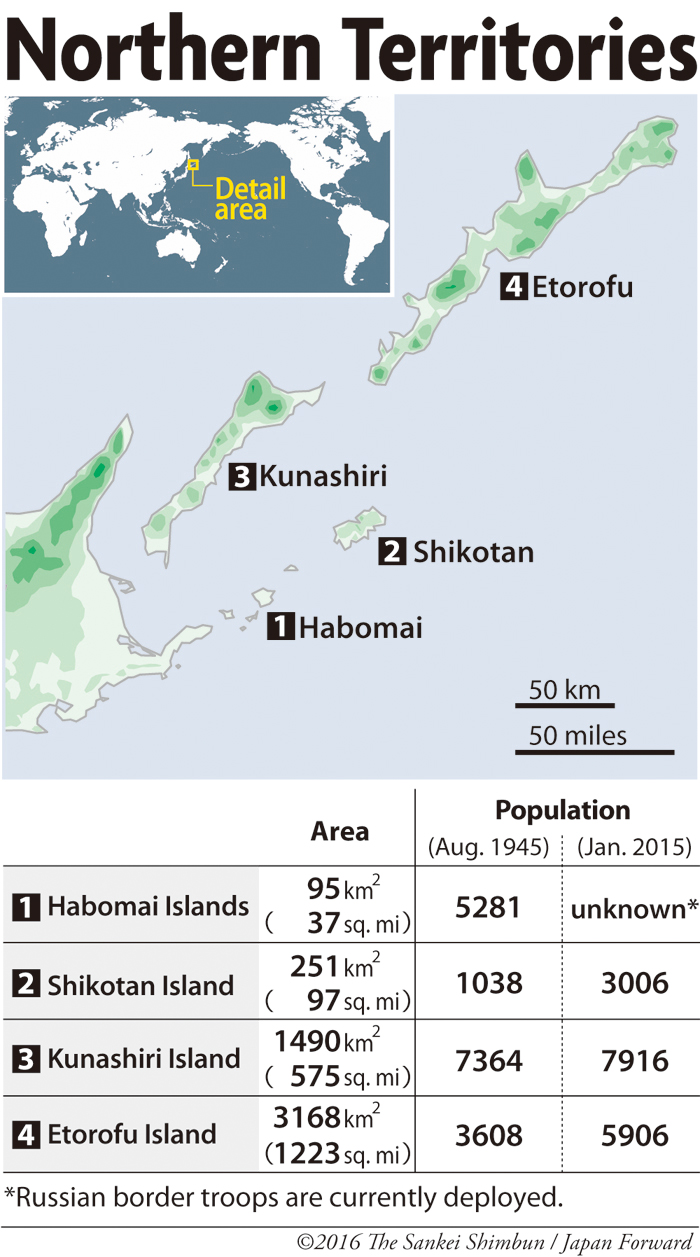 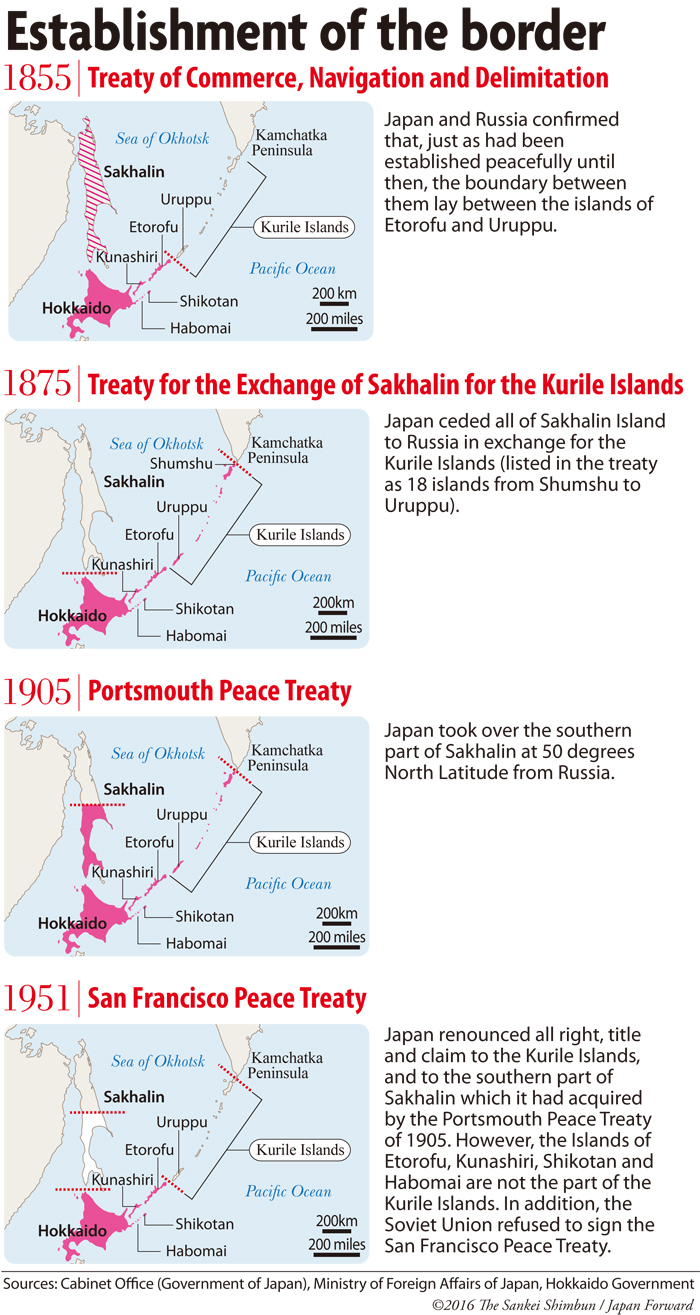