Martial Arts, Movies, Manga and Anime | The Many Gateways to Japanese Sword Culture 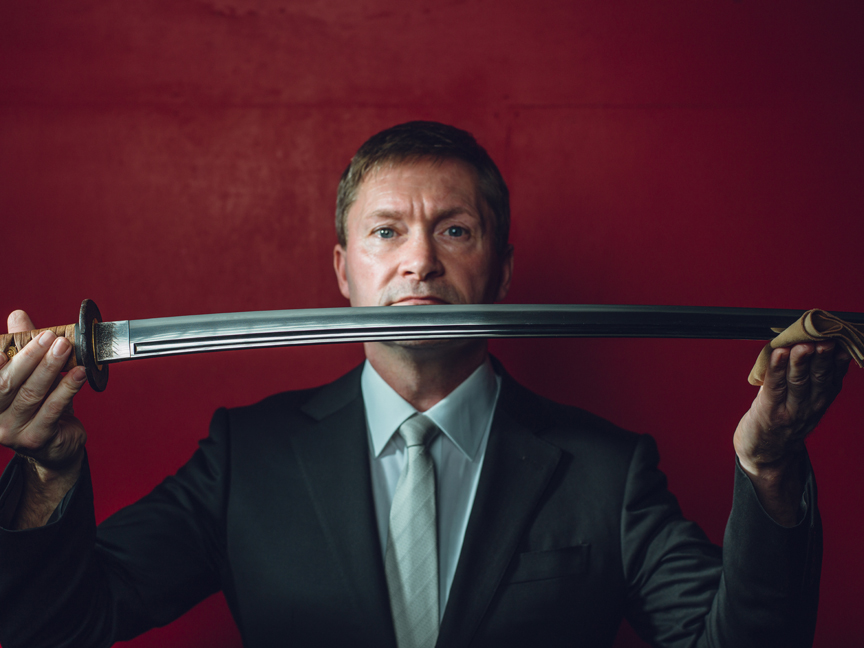 In my youth, my introduction to Japanese swords (as with many other people) was via martial arts, Akira Kurosawa movies, and my discovery of the famous Japanese actor, Takakura Ken. In retrospect, I now wonder whether I even realized that karate was a Japanese art when I was seven years old. However, as I grew I gradually found out by hearing phrases like ‘samurai spirit’ and ‘Bushido’ and learning of their origin.

I entered martial arts around the time of the Bruce Lee boom in the early 1970’s. Even though Bruce Lee was Chinese, and practiced various Chinese styles of martial arts, all eastern martial arts benefitted from his popularity. Training halls at least across the United States and Europe, if not the world, were filled with incredible numbers of students. Many even exceeded one hundred members twice a week, or so. This was my introduction to Japanese culture, martial arts, and indirectly, the Japanese sword. 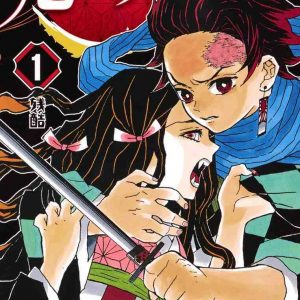 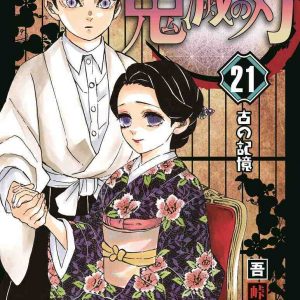 Fast forward to many years later when I was a mature master’s student at the University of California, Berkeley. I was an instructor at the kendo club by default because of my grade.

It was already well known that I was a sword specialist. One session, one of the kendo students suddenly asked me if I had heard of Ichimonji Norifusa? As he is an extremely famous smith among sword enthusiasts but generally unknown among the general public, I was surprised by the question.

So, I replied, “Yes, but how do you know of Norifusa?”. The student replied that he had read about him in the manga series, Rurouni Kenshin, and that the story also included a sword by the famous former armorer turned swordsmith, Nagasone Kotetsu. I, on the other hand, had not heard of Rurouni Kenshin at that time.

The incident was a moment of enlightenment for me to realize that different generations are introduced to traditional aspects of culture and history in different ways.

In recent years, there has been a sword boom among mostly younger Japanese women. These ladies’ enthusiasm for Japanese swords has earned them the collective moniker of Token-Joshi, or Sword Girls. The Token-Joshi’s introduction to the Japanese sword was via an online game called Token Ranbu. 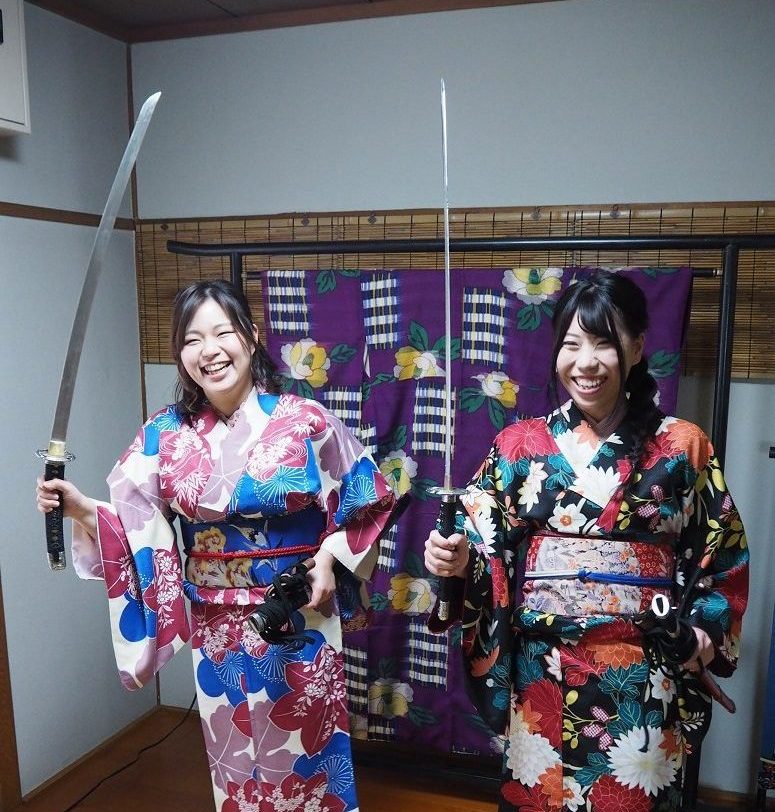 The game’s premise is that it takes famous Japanese swords and turns them into living characters. This usually involves swords that have a kind of story attached to them. Subsequently, several of these ‘Token-Joshi’ have gone on to become sword academics, or other serious roles such as taking up apprenticeships in sword related crafts. 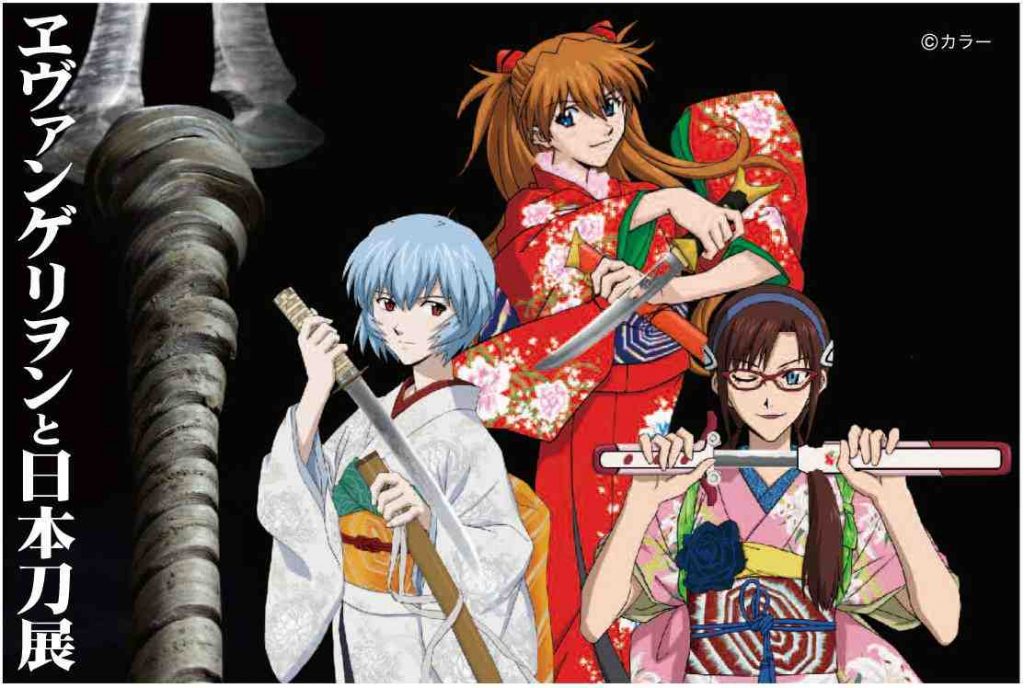 Before the popularity of the Token Ranbu boom, there was a popular exhibition by the All Japan Swordsmith Association in collaboration with the makers of the manga/anime of Evangelion. Until that point, all swords and sword crafts had been based on recreating swords, fittings and mountings from history, while inevitably being influenced by the present. With the Evangelion and Japanese Swords exhibition, for the first time in history was a theme of Japanese swords envisioned in a fictional future.

At first, the concept brought about a knee-jerk reaction from me that the exhibition was an antithesis of what the sword tradition was about. However, the exhibition excelled in popularity, and received incredible numbers of visitors.

Eventually, traveling around the country and abroad. I also came to realize the importance of the popularity of the exhibition in terms of preserving the intangible skills of the craftsmen, so that they are successfully passed onto the next generation. All of the blades, and many of the mountings may not stand the test of time, and be regarded as curios in the future.

However, the blades that strictly adhered to tradition will undoubtedly already be housed in a plain wooden sleeping scabbard as most swords are, and eventually be passed down from generation to generation.

The futuristic fittings, however, may take a separate path in the future as a Sci-Fi collectible.

Having said that, several of the blades that appeared to depart from traditional norms were actually a nod to older, more archaic styles of swords. Some were taken directly from the Evangelion series.

The Future Calling of ‘Demon Slayer’

Now is the beginning of a new boom that is going to affect the Japanese sword once again.

Currently, there is a series on Netflix and Amazon Prime called, Kimetsu no Yaiba: Demon Slayer. It is a story set in the Japanese Taisho era (1912-1926). A young man called Kamado Tanjiro wanders Japan with his sister, Netsuko, after human devouring demons killed his family and left Netsuko for dead. However, from a deadly bite, Netsuko has been turned into a demon. But her love for her brother manages to quell her desire for human flesh. The pair set off on a journey to find the demon who can tell them how to make Netsuko human again. 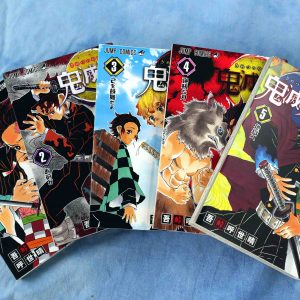 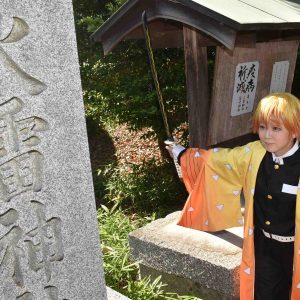 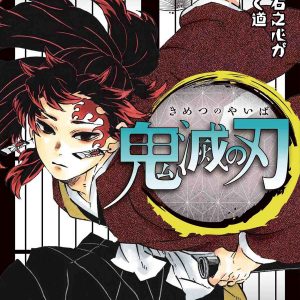 On their journey, they are discovered by a demon slayer. He sees that Netsuko is not like other demons, and that Tanjiro possesses skills that may qualify him to become a Demon Slayer. After successfully completing the training, Tanjiro is recruited into the Demon Slaying Brigade. He and Netsuko, along with characters that they meet on the way, travel the land slaying demons as they search for the one that can unlock the secret to Netsuko’s rehabilitation.

The series has already gained much attention, with a film due to be released in October, 2020. However, the swordsmanship, the fictionally named swords, and the attention to detail has ignited another huge interest of Japanese swords.

There are already videos on YouTube of requests by individuals to real  Japanese swordsmiths asking them to recreate swords from the series using traditional methods and materials.

The Japanese sword is a backbone of Japanese culture and identity. In one form or another, the sword always rises to the surfaces. As long as there is a Japan, there will always be a Japanese sword. Just the gateway may change.

For other articles on Japanese swords, see the articles in our Sword Column at this link.