My Life As A Foreign Woman in Japan 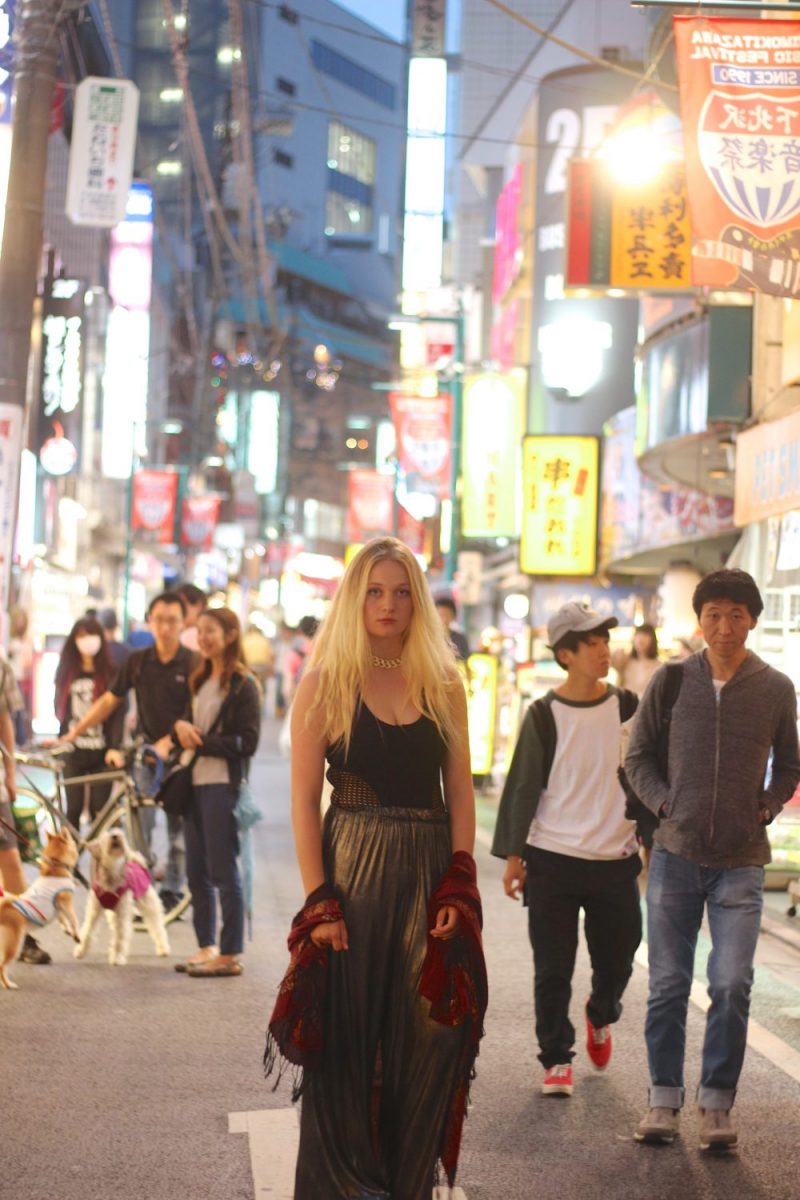 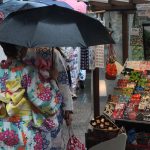 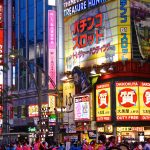 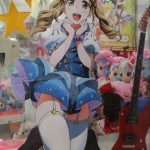 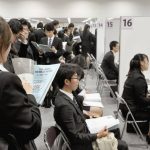 Job hunting in Japan. Here, international students gather for job interviews at a seminar held by the Kansai Economic Federation in Osaka, 2013. (KYODO)

Tampons came packaged in totally opaque, black plastic bags, which the attendants at the register put in your hands quickly and carefully. There was no slippage. That way no one would be able to see that the objects you purchased at the pharmacy or supermarket were actually feminine hygiene products, not just vitamins or toilet paper.

It seemed counterintuitive to me. Wouldn’t anyone who saw the obviously different bag know what was inside, simply based on the uniqueness of the bag itself? Or, I wondered, was it merely a sign known only to other women, and that the realm of men would remain untainted by the knowledge that I was on my period?

It reminded me, oddly enough, of American open container laws—in effect in most states and regions to this day—which make the mere sight of open alcoholic beverages in a public platform illegal. The taboo object is viewed as obtrusive to a moral society, or shameful to be seen. It’s something a citizen can do in the privacy of their home, but has never been acknowledged by the public. In Japan, instead of alcohol, which can be consumed in places like trains or public parks and is widespread during the annual hanami celebration of the cherry blossoms, it is instead the items essential to over 50% of the population that are hidden from public view.

This seemed to me the epitome of the everyday experience of women in Japan—something which I can only speak about from an outsider’s perspective. The role of a woman is that of accommodating others, showcased in a variety of ways: being deferential to stronger personalities, pouring the tea for others in traditional companies, or even hesitance to speak up about cases of sexual misconduct.

The rules that seemed to be strictly applied to Japanese women were something I could shirk because I was different. Simply put, being a foreigner gave me the security of being an-Other. I wasn’t expected to comply exactly with Japanese behavioral beliefs regarding gender. My otherness gave an expectation that I was distinctive, and, at times, perhaps alarming in my behavior. Therefore, I could act in a way that Japanese women couldn’t without retribution, or at least without expectation that I would know how to conform.

As a reaction to the softness expected from a woman, I leaned harder into the hardness, especially in terms of creative self-expression. Androgynous fashion is certainly no revolutionary concept, but it began to interest me in a way that it never had when I lived in a more blended America. When observing people on the trains, I noticed a standard uniform of soft make-up with heavy blush, ringlet-styled hair calculatingly cascading down onto shoulders, lots and lots of pastel, and heels that hurt my own feet simply by looking at them.

My own going-out outfit on a Friday night still included make-up, but now featured all-purpose men’s combat boots, which could hold my keys and cash in the heel, as well as a tacky Hawaiian shirt I had bought as a gift for a male friend but ended up loving so much that I kept it for myself. I liked the look of danger more than accessibility. While no Japanese friends mentioned anything to me directly, the decision to forgo femininity in fashion only seemed to further cement my position as an-Other, existing outside of womanhood in Japan.

The separation between sexes is evident even in the language. In English I swear quite naturally, much to the chagrin of my mother, a polite and respectful woman. I view swear words as emphatic, a way for me to pinpoint emotions or release frustrations in a curt way and then quickly move on, rather than dwell on negative emotions. As the Japanese language generally discourages foul phrases, I had to add my verbal emphasis and personality in other ways.

For me, an energetic and physical person with a background full of contact sports, the deferential speech patterns expected of women seemed too delicate a way to express myself. What came more naturally was using rougher, more exclamatory sentence endings and word choices typically expected of a man. It was an even match to my rambunctious English style of speaking.

It was also stylistic choice that was soon corrected. I would ask a friend how to express myself more sharply in Japanese. If they needed clarification, I’d request anything on a spectrum of simple slang to Kansai dialect. The friend would comply, telling me a new phrase, but always with the disclaimer that “only guys said this” so I had to be careful not to use it. The warning was never “don’t use this in class because it’s not polite” or “be careful using this if there are children around,” but only a gentle reminder that men had the exclusive ability to make commanding, emphatic statements. I went ahead and used the masculine speech regardless.

Despite the warnings, my language choices were never seen as intentional unless I verbally expressed my desire to use the less feminine speaking style. Generally, the masculine endings and tone I used were viewed as grammatical mistakes because of my low-to-mid-range Japanese language ability, an error rather than a manner of self-expression.

Navigating societal expectations regarding gender roles is no simple task, no matter what country someone resides in. However, at least in my experience, for a country advanced in so many other regards, Japan felt surprisingly outdated in its treatment of women. As a foreigner, although I never felt the full force of expectations a Japanese female has to fulfill, it was a silent component of everyday Japanese life that I had not anticipated when I moved.