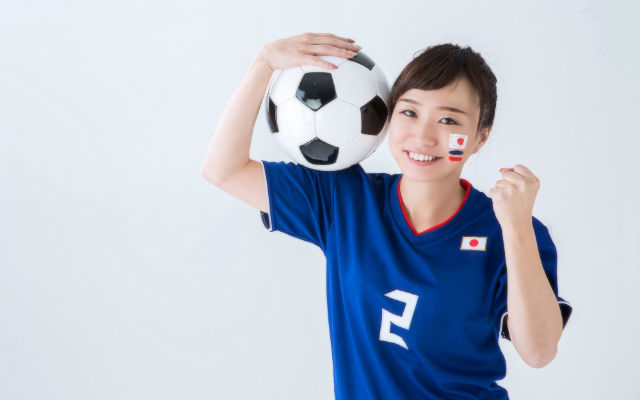 Japanese sports fans have gained a reputation for bringing their admirable manners and etiquette along with them when they travel to events, as seen last year when fans gained attention for helping clean up a stadium following a World Cup win over Colombia.

At the risk of generalizing, a sense of being responsible for oneself as part of a group and cleaning up after oneself is a value emphasized in Japanese society and culture, and this often translates to extra awareness at sporting events.

Well-mannered fans are once again in the news as they were observed cleaning up at 2019 the Women’s World Cup following Japan’s 2-1 victory over Scotland.

But as many were quick to point out, one fan in particular seems to not be a newcomer to this.

As he’ll tell you himself, that fan is actually a superhero/mascot-themed super supporter and whose goal is to “bring a smile to Kagoshima”, but also promote respecting your surroundings, sports etiquette, and cleaning up! He also makes balloon animals for children.

The rest of the article can be viewed on our partner’s website, grape Japan at “Mysterious “Superhero” Leads Way As Japanese Fans Clean Up Trash At Women’s World Cup.“