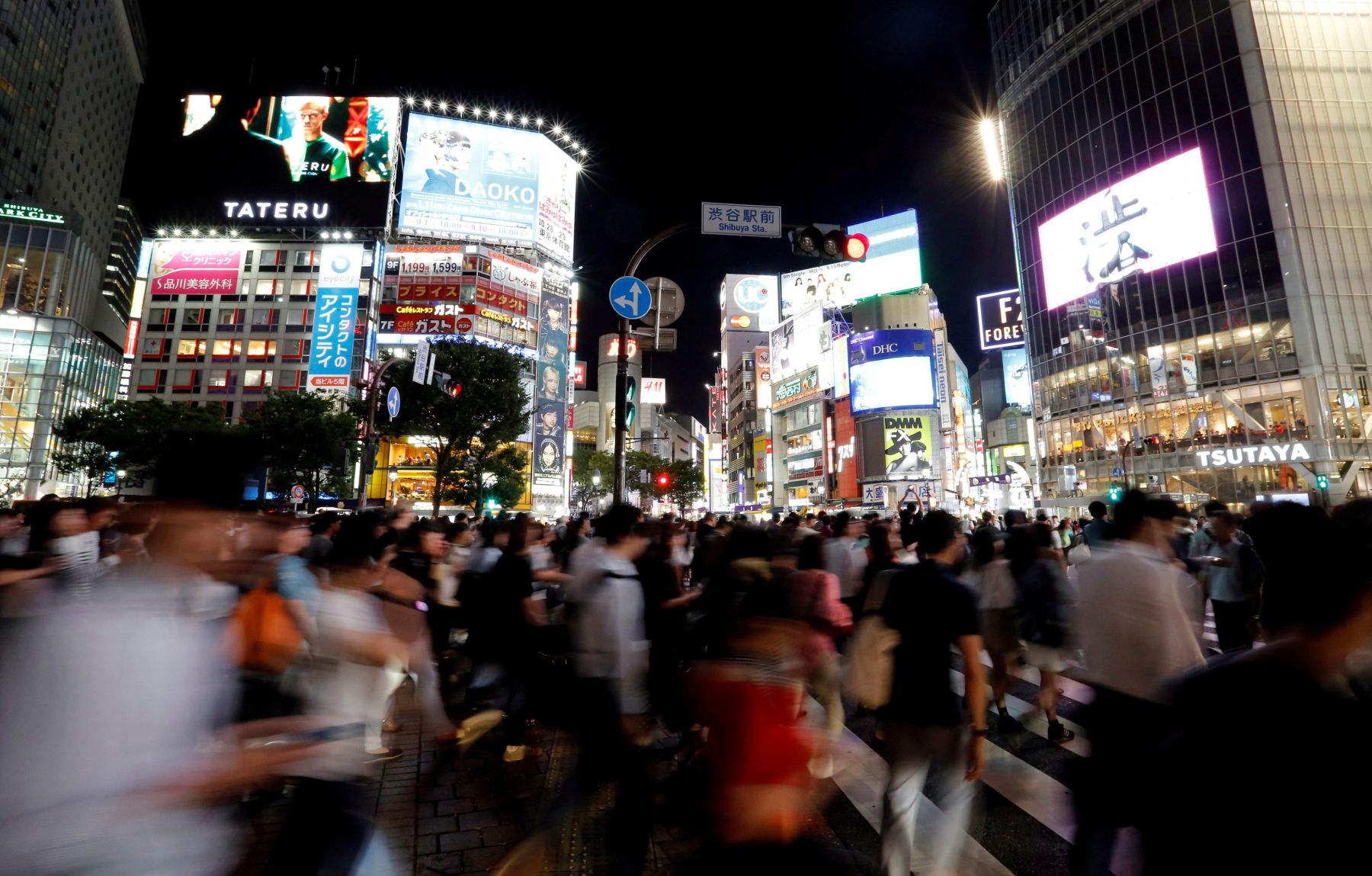 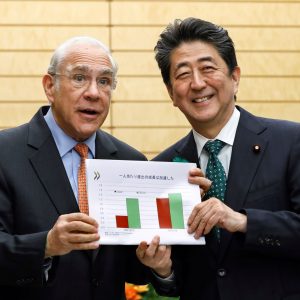 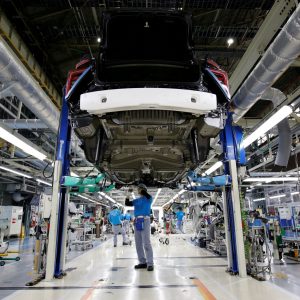 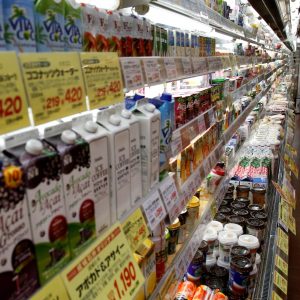 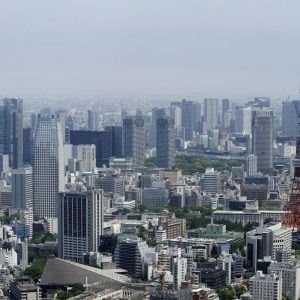 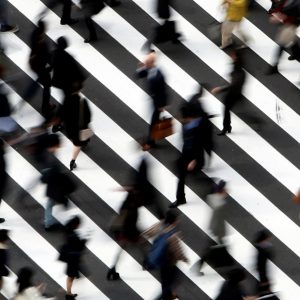 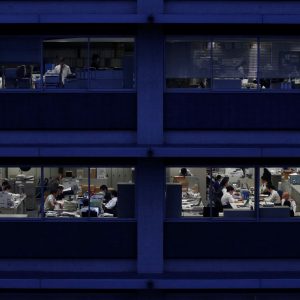 More than once this writer has come out with the view that the government should drop the planned consumption tax rate hike slated to rise to 10% this coming autumn. This view has been expressed in near isolation among Japan’s national daily newspapers, with a vast majority of journalists writing in favor of the tax increase.

Arguments in favor of postponing the tax hike have been few and far between, even among politicians in the ruling camp. Quite recently, however, the situation has begun to change.

“Recently the national economy has been slightly deteriorating,” Hagiuda said. “If the Bank of Japan’s quarterly ‘tankan’ survey of business confidence for June shows signs of risk lying ahead, we wouldn’t lead the people to the cliff. There could be a different development then.”

He added, “The government would have to seek the sentiment of voters” in the event of the tax hike being put off.

The remarks made on the Net broadcast by Hagiuda, whose role has been likened to that of a kabuki stagehand dressed in black, were interpreted as a public suggestion of the possibility of coupling the forthcoming House of Councillors election in July with a snap House of Representatives general election on the same day. As a result, all opposition parties have got into a flurry.

Why Bring Up the Double-Election Option?

The Sankei Shimbun examined the outcome of those and other nationwide local elections that took place the same day, April 21. Based on the results, the newspaper estimated the number of seats each respective party could expect to garner in this summer’s Upper House elections.

The results suggest that the LDP would likely fall short of gaining a majority of seats. Moreover, the combined number of seats won by the ruling coalition partners — the LDP, Komeito, and Nippon Ishin no Kai (Japan Innovation Party) — would come short of securing a two-thirds majority. A two-thirds majority in the Upper House is a prerequisite for initiating a revision of the Constitution in the Diet, Japan’s parliament. The survey results were reported in the morning edition of the April 23 issue of The Sankei Shimbun.

This means that, as things stand now, chances of realizing Prime Minister Abe’s long-cherished dream of having the Constitution revised during his term of office are shrinking. It seems likely a last-ditch measure to ensure prospects for constitutional revision could emerge, such as holding double elections of the Diet — that is, calling elections for both the lower and upper houses at the same time.

Double electoral contests for the legislature are considered advantageous to the ruling coalition parties, which are generally believed to be significantly better prepared for fighting the twin elections than opposition parties.

Thus, the possibility emerges of the government postponing the consumption tax hike and resorting to simultaneous elections of both chambers of the Diet under the name of “seeking the sentiment of the voters” on delay of the tax.

These days, people around this writer sometimes tell me, half-jokingly, that things “may perhaps evolve in just the way Mr. Tamura has foretold.” In response, I have made it a rule to say, “Well, I can’t agree with the tainted idea of making the consumption tax a political issue.”

In my view, for that matter, the Prime Minister has only to declare openly and squarely his determination to push forward with the task of reinvigorating the Japanese economy by daring to avoid raising the consumption tax amid lingering deflation.

It seems the remarks by Hagiuda, the LDP executive acting secretary-general, meant the government might put off the tax hike, depending on the condition of the national economy. The Bank of Japan (BOJ) quarterly tankan survey findings, however, simply reflect the business sentiment of corporations at the time of the poll.

Before the upcoming July 1 announcement of the tankan survey findings, preliminary figures will be released on May 20 on a gross domestic product (GDP) survey for the January-to-March period. The GDP survey findings, too, will be subject to criticism that they are nothing more than momentary wind velocity data, thus feeding a public impression that the GDP figures are simply a matter of expediency.

Chief Cabinet Secretary Yoshihide Suga, for his part, has referred to the risk of a global economic crisis comparable to that triggered by the 2008 collapse of the U.S. investment bank Lehman Brothers as a possible reason for a freeze on the consumption tax rate.

The term, “Lehman Brothers collapse-class crisis,” coined by government bureaucrats close to the Prime Minister, ended up stirring up unnecessary controversy at the 2016 Ise-Shima Summit of the Group of Seven (G7) major countries held in Mie Prefecture. Indeed, the trick of such empty oratory has already been revealed and is hardly likely to work again.

The consumption tax, a key national revenue source, is among the government’s fundamental economic policies. However, ever since its introduction in the first year of the Heisei era — 1989 — it has been looked upon as an evil star. Its arrival coincided with the bursting of the nation’s economic bubble, followed by a deflation-caused slump in business.

Now, as the nation shifts to the new era of Reiwa, isn’t it the right time for the government to declare a freeze on the tax hike? There is no need to quibble further over attempts to improvise a patchwork of justifications for the decision. Putting off the consumption tax hike is simply the right thing to do.

Tamura is a special commentary writer for The Sankei Shimbun.