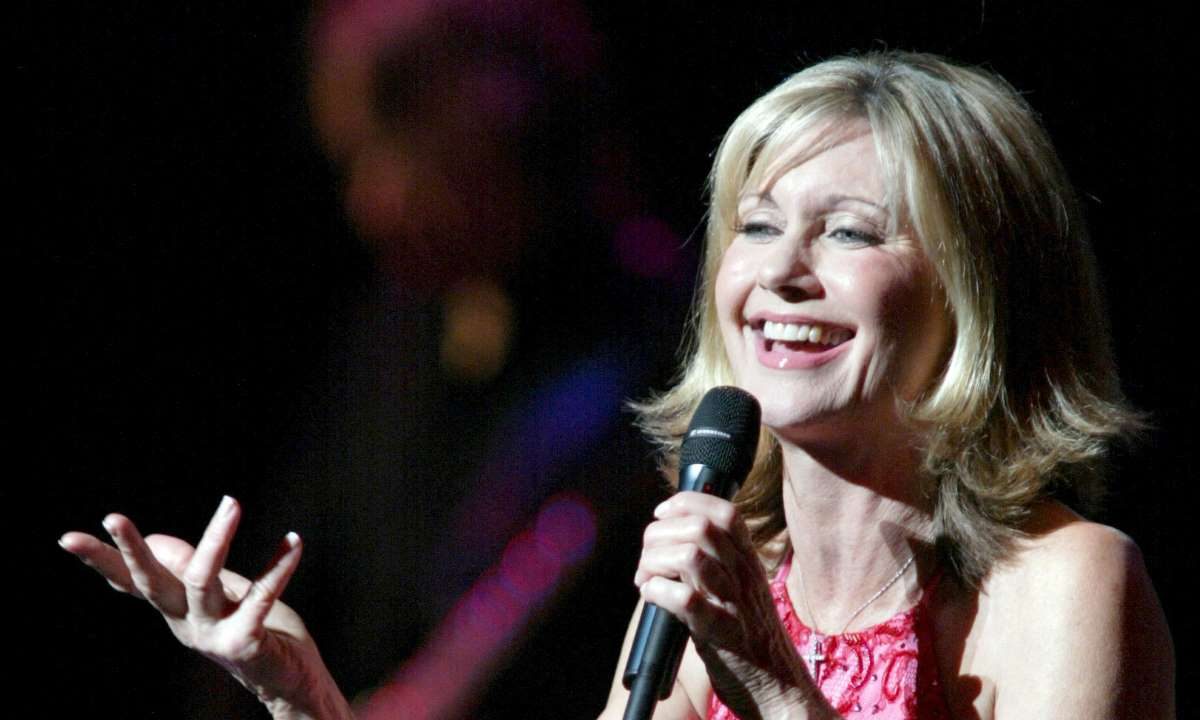 Singer Olivia Newton-John, who passed away at the age of 73 on August 8, took Japan by storm.

During the 1970s and ‘80s, when British and American music was very popular in Japan, British-born Newton-John, along with groups like the Bay City Rollers. were also making the hit charts. Some of her successful songs include  “Jolene”, “Temptation of the Breeze”, “Country Road”, and “Magic.”

With an acoustic music sound, her “angelic” singing voice, and beautiful blonde hair, people called her the “eternal nymph.”

Inspired by her image, Japanese singer-songwriter Amii Ozaki wrote a song called “Olivia wo Kikinagara” (translated as “While Listening to Olivia”), which singer Anri released as her debut song. It became a hit.

Hearing of her death, Anri said, “She was a precious treasure to me. I have lost my light”.

The singer’s good looks got her a role as the main female protagonist in the musical film Grease in 1978. The film with co-star John Travolta, who had become popular overnight the previous year with Saturday Night Fever, was a box office hit in Japan.  Her song from the movie, “You Are the One That I Want” (in Japanese ”Ai no Duetto,” 愛のデュエット）also became popular.

With the release of a new single “Physical” in 1981, she succeeded in transforming her girl-next-door image to a more aggressive one to match the times. The promotional video of her exercising to disco and rock music projected an energetic strong woman and it became a sensation.


The Activist Side of Olivia Newton-John

Olivia Newton-John wasn’t just a musical star, however. In 1978, she also proved to be a social activist when she refused to perform in Japan in protest against a fisherman killing a dolphin that broke through a farming net in Nagasaki Prefecture. Her tour in April of the same year was postponed, causing a worldwide controversy.

But her Japanese fans did not give up and sent her a petition to reconsider. Her tour in Japan was rescheduled in October 1978.

The singer did not give up the opportunity to convey her message, however.  “I want you to think about ways to prevent dolphins from approaching fishing grounds,” she argued at a press conference in Japan. She donated part of the concert’s revenue to Japan’s research center for dolphins.

After that, Newton-John visited Japan frequently. “There were times when she performed all over the country, just like another band, The Ventures,” recalled one person who had been involved in the tour. She liked Japan.

In 2015, Newton-John participated in a “Pray For Fukushima” concert to generate support for the area affected by the Great East Japan Earthquake.

As an United Nations Environmental Goodwill Ambassador, Olivia Newton-John was a keen social activist. At the same time, she also worked on raising cancer awareness based on her experience combating breast cancer.

In 2021, when she was awarded the prestigious Order of the Rising Sun, Gold Rays with Rosette for her contribution to the development of Japanese music culture and friendship, she released a video saying, “Japan is a country I love. I want to visit it again.”

She had an angelic smile on her face.