[ODDS and EVENS] An Ode to Naomi Osaka 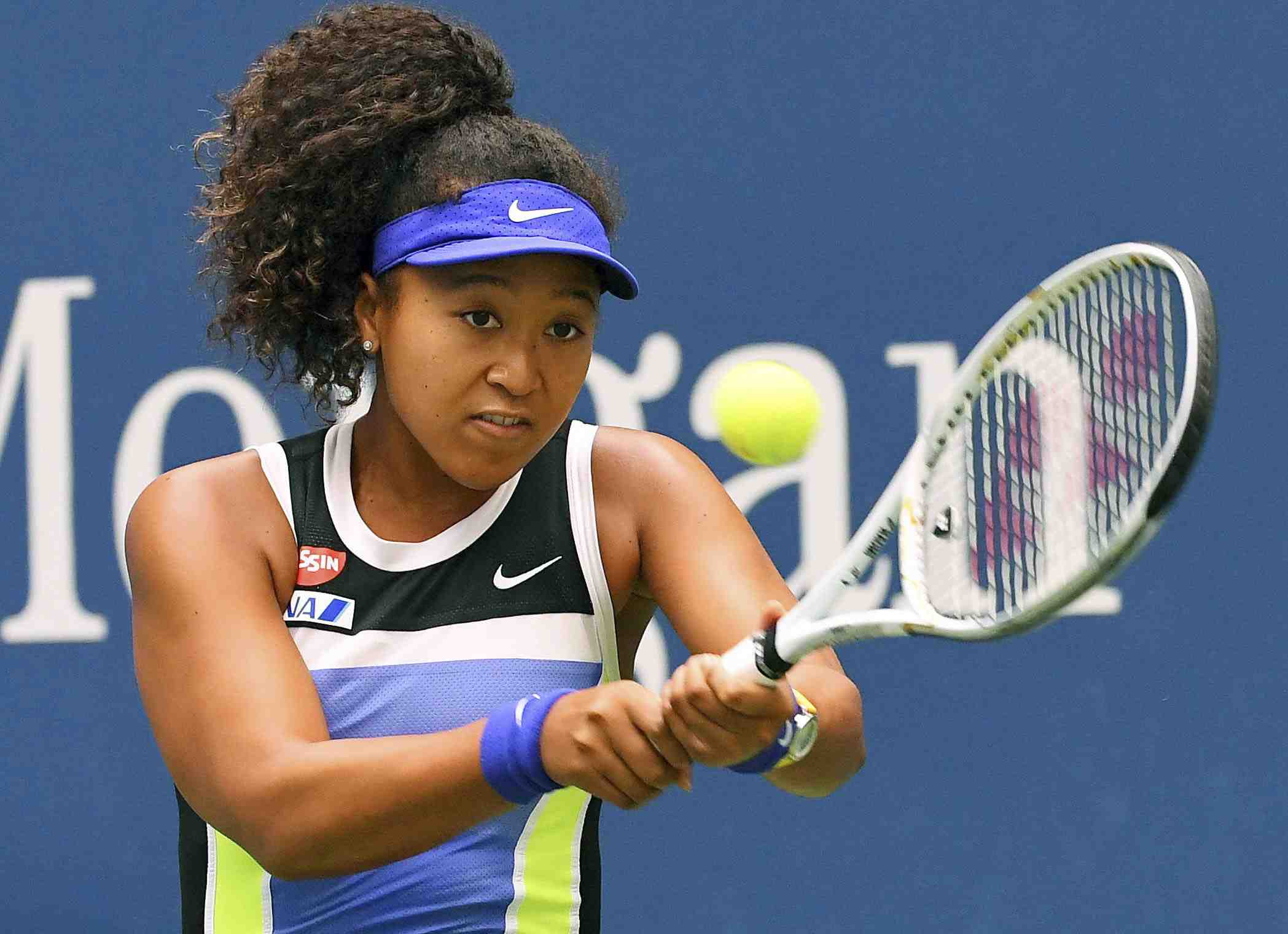 Naomi Osaka’s road to victory in the 2020 U.S Open resembled a theatrical performance in one noticeable way. Along with all-time great Serena Williams, Osaka was one of the central characters, and every major theatrical production has multiple stars in the cast.

It was a tennis tournament bereft of the normal number of high-caliber players—six of the top 10-ranked women didn’t participate due to COVID-19 concerns.

But when it was over after a fortnight in the Big Apple, the 22-year-old Osaka was the last woman standing, celebrating and collecting a cool $3 million USD for her successful completion of the two-week test on Saturday, September 12. 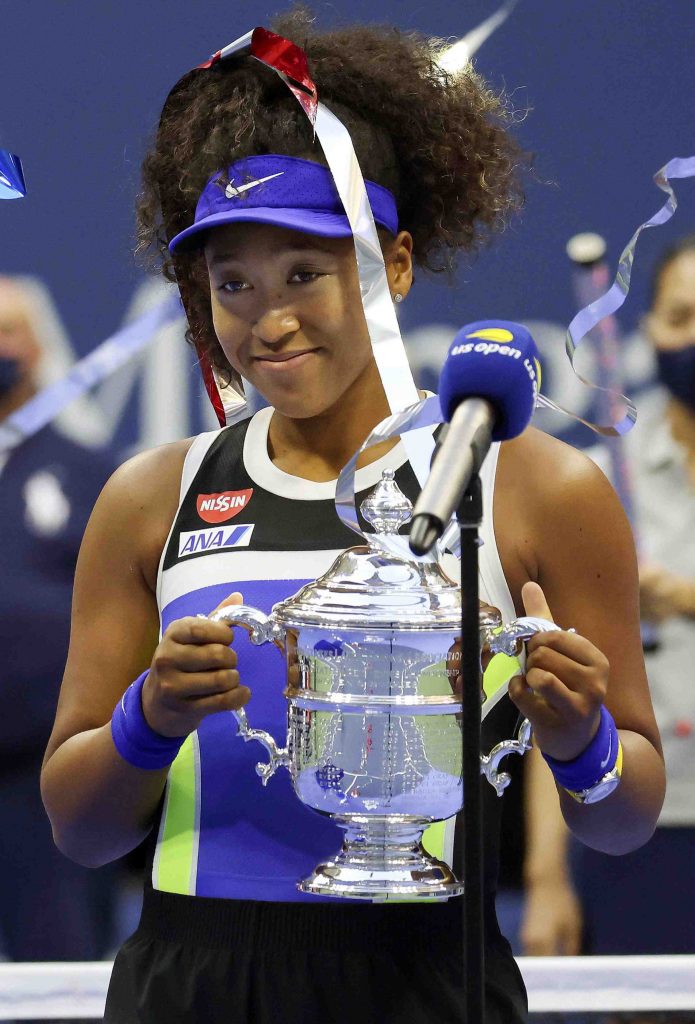 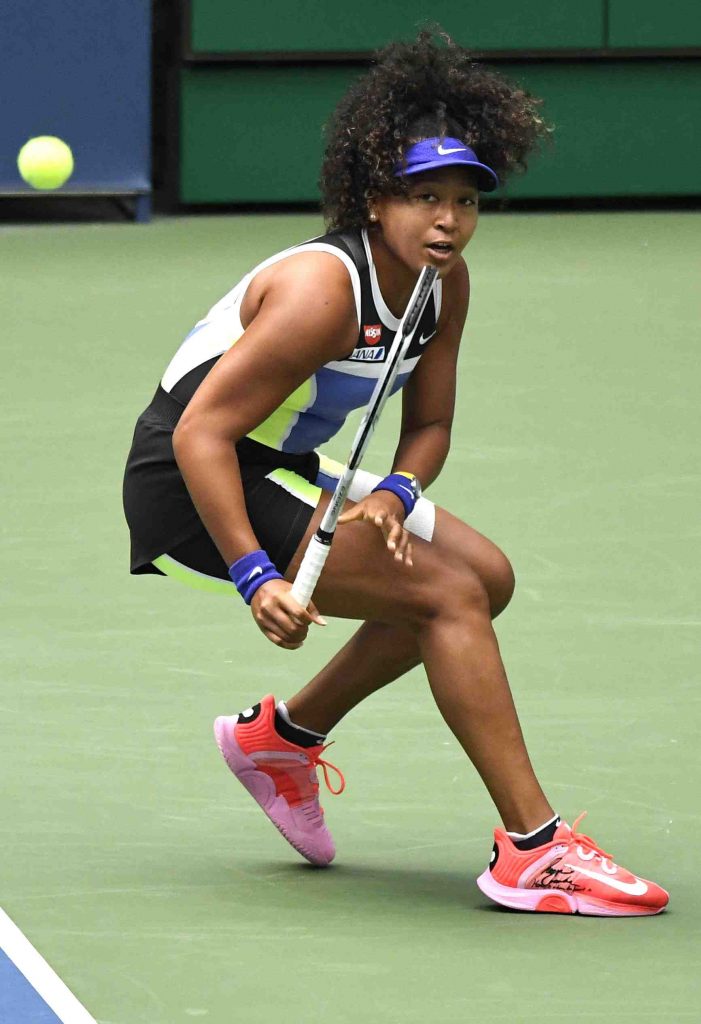 With determination and focus after losing the first set, Naomi Osaka rallied past Victoria Azarenka in the final.

Wobbly yet sublime,
Tempestuous and steadfast;
Dramatic throughout.

That was the story
Of (the) U.S. Open final
In New York City.

The audience was
Not inside the stadium
Due to the virus.

Only 22,
Osaka is erratic
Sometimes on the job.

She smacks lasers from
The baseline and everywhere
Else to challenge foes.

Naomi’s game is built
For the 21st century
With Serena (Williams-like) skills.

That isn’t to say
Osaka will replicate
Her rival’s success.

But the power game
Has carried Naomi this far,
Making her a star.

A transcendent star
With bicultural descent
And a growing voice (of moral consciousness, especially about racial and social injustice).

She is unafraid
Of speaking what’s on her mind ,
Which increases (her) fame.

She’s the highest-paid
Female athlete in the world ( a single-year record of $37.4 million USD in prize money and a growing portfolio of endorsements, including All Nippon Airways, Nike and Nissin, in the past 12 months, it was reported in May),
Which will subsist.

Osaka appeals
To a growing audience
As a rising star.

She generates fun
And occasional tantrums
Erupt with tossed rackets.

Not passivity,
Passion and intensity,
And some big titles.


And she found a way
To right the ship and claim the
Big shiny trophy.

Nothing seems normal
In this tumultuous year
But sports comebacks do.

Quick with a racket
And fast on her feet, Naomi
Made the show about her. 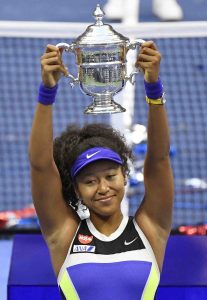