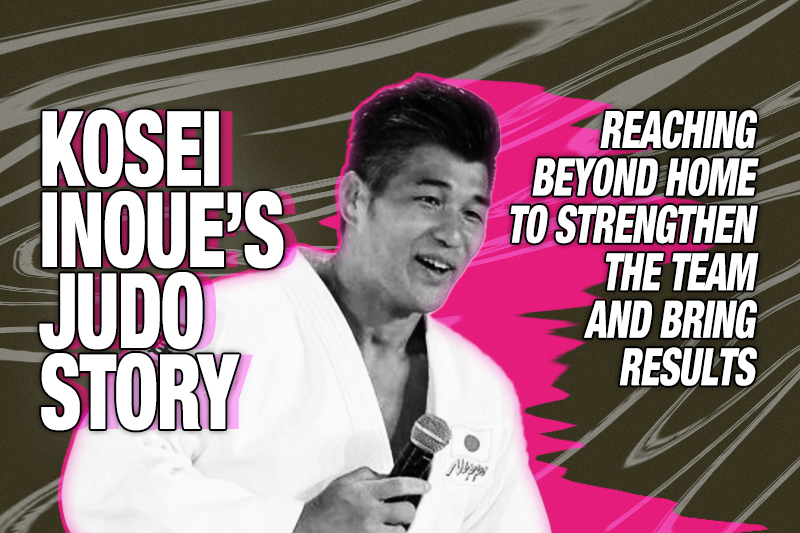 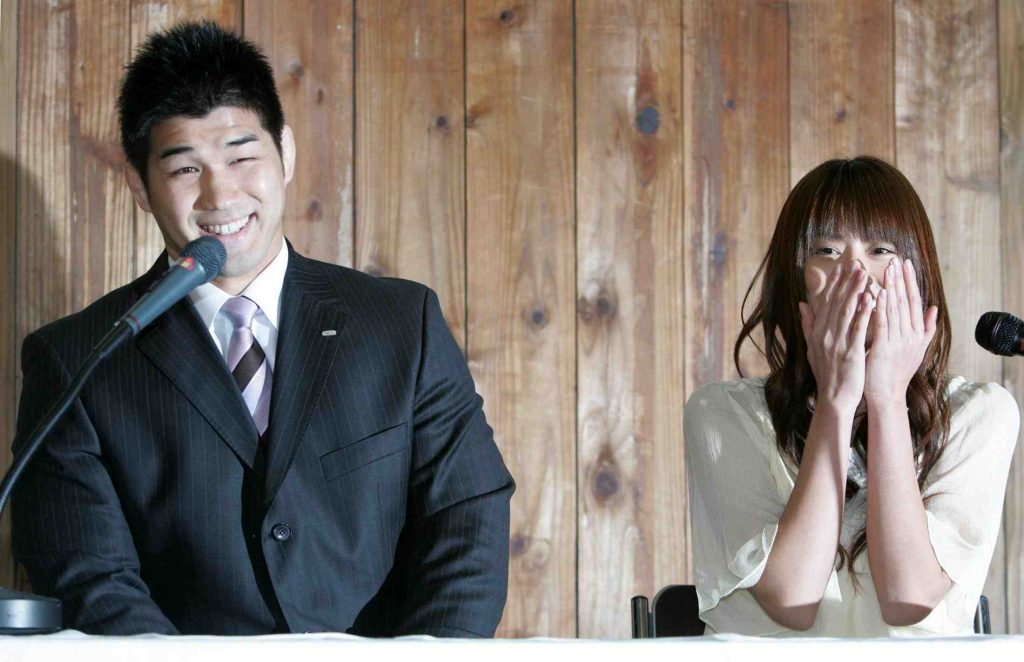 Excerpts of the interview are being featured daily in a 14-day series (Mondays, Wednesdays and Fridays). In Part 13, Coach Inoue is appointed national coach of the men’s team. He talks about the changes he makes to help the team bring results at the 2016 Rio de Janeiro Olympics, and not being satisfied with anything less than seeing each athlete do their personal best.

After the London Olympics, head coach Shinichi Shinohara, who was at the time expected to continue, resigned. It was November 2012. Is that when you were singled out for the position of new head coach?

After the men's judo team failed to bring home any gold medals for the first time in history, I began to analyze the causes of our losses and discuss among the coaching staff how to move forward, looking ahead to Rio de Janeiro in four years. In that context, the team went to the World Team Championships in Brazil in October 2012.

Head coach Shinohara had mentioned during this tournament that he wasn't that interested in continuing. Behind closed doors, I had heard talk of me being the next head coach, but I wanted to first focus on this tournament as just one of the coaches.

When I was approached about the job after we returned to Japan, I was unsure at first. I had no experience as a head coach and was worried about the heavy responsibility of leading the men's team.

As I struggled to make a decision, it was my wife, Aki, who gave me a push.

It wasn’t just about my own desire to coach Japan's team—I had to think about the timing.

I'd always been told by my Tokai University teachers, Nobuyuki Sato and Yasuhiro Yamashita, "Do your best no matter what the situation, and always prepare however you can." I had to consider my family. I had to think about a safe place for my family, my wife and four children. When I asked my wife for advice, she encouraged me to take on the head coach position.

With the loss in London, some people said it was a risky position to take. But I believed that regardless of whether the team had hit rock bottom or had reached the peak, it was more important to know what I was getting myself into, accept that, and move forward.

The other coaches, who were taking on the task of strengthening the team, willingly consented. 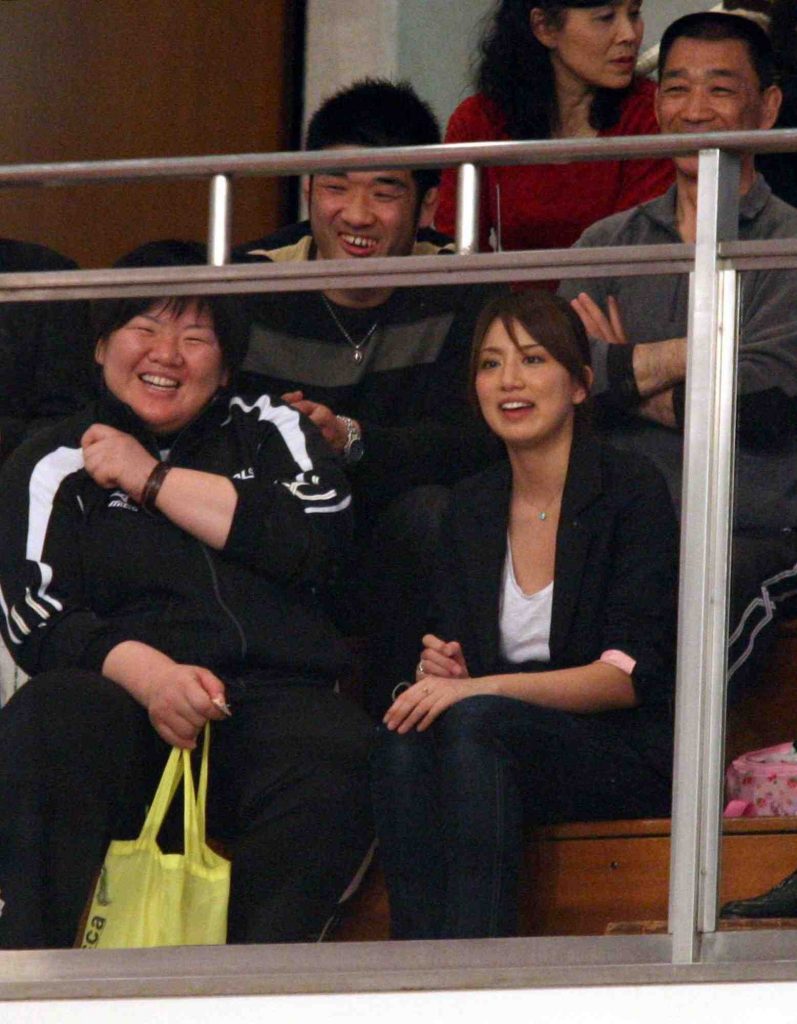 Your motto was "the strongest and the best team." When the national team took trips, you required them to wear suits. At training camps, what kinds of drastic changes did you make? Was there more you changed, beyond practice games that resembled real tournaments and the incorporation of other martial arts like sambo?

At the training camps, I focused on problem points, like how to come from behind and win during the remaining time in a bout, and how to make escapes.

The top players were doing substantial practice on their respective teams. I studied the content of practice that could only be done at the All-Japan level. At first the players were confused because they had always held the idea that training camps were supposed to be for hardcore practice.

From the point of view of winning internationally, performance against players from other countries was considered important in the selection of national team members. But there were those in the judo world who put emphasis on players' results in domestic tournaments. We couldn't make the changes without the cooperation of others.

I held talks and consulted with many coaches from the teams of the various players and created a system for strengthening the team with their cooperation and understanding. 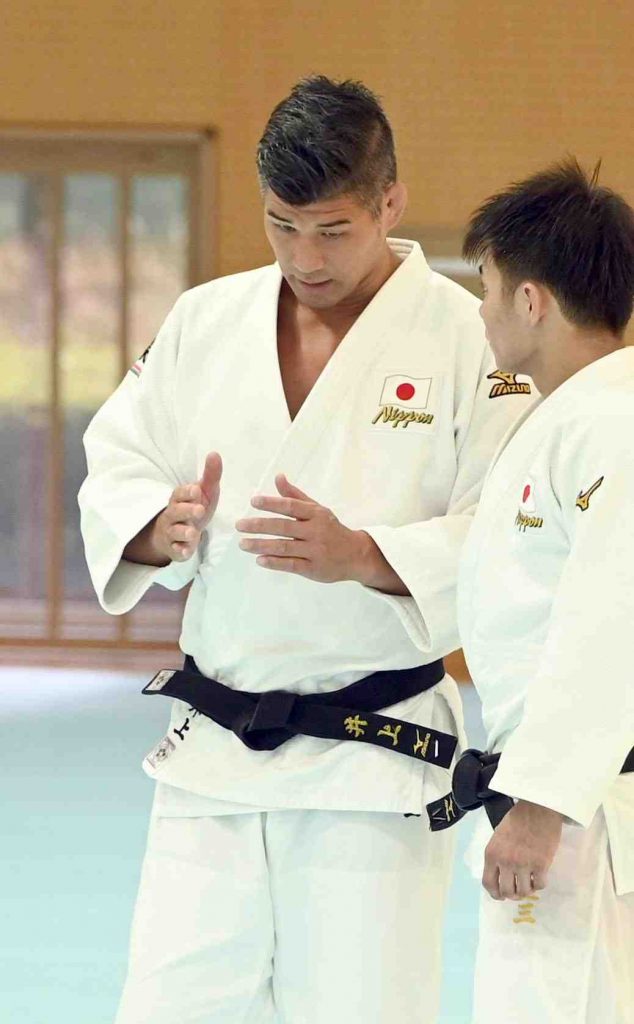 At the Rio de Janeiro Olympics in 2016, the Japan men's judo team took medals in all seven divisions, including two gold medals. Wasn't that the first time in history?

The Rio Olympics were the culmination of four years of coming together in the Japanese judo world to settle the score after the London Olympics.

Honestly, I don't think taking medals in all divisions was such a great feat. Some people take gold medals in judo for granted, but it's not that easy. We knew that our players were fighting for the gold and that the gold was their motivation.

We thought they were capable of even better results.