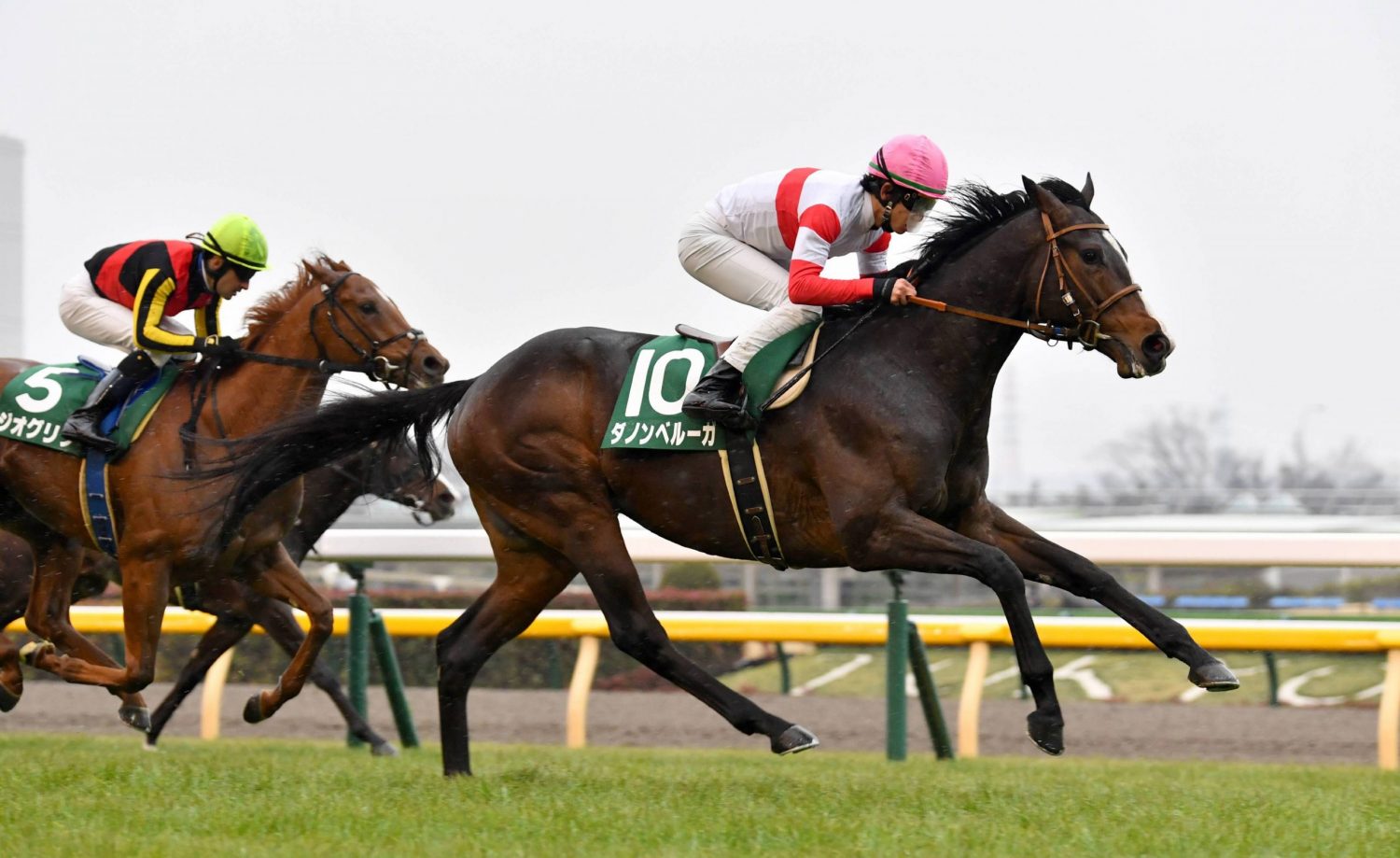 It's easy to forget most horse race results due to the bevy of activity and busy year-round schedules at racetracks spanning the globe. But racing bloodlines help remind us of current thoroughbreds' connections to racing history. And that can help us remember who's who in the present age.

Let me give you a prime example: Heart's Cry. The stallion competed from 2004-06 in Japan Racing Association races. He also enjoyed success overseas with a victory in the Dubai Sheema Classic and a third-place finish in the King George VI and Queen Elizabeth Stakes in Britain. Now he is retired.

Heart's Cry was sired by Sunday Silence, winner in 1989 of the Kentucky Derby and Preakness Stakes, the first two legs of America's Triple Crown.

Thirty-three years later, four of Heart's Cry's offspring are entered in the 42nd running of the Japan Cup on Sunday, November 27. Danon Beluga, Shadow Diva, Trust Kenshin and Heart's Histoire will test their speed and stamina in the JRA Grade 1 race.

More than 20% of the 18-horse field shares the same paternal bloodline. This isn't incredibly rare. But it is a reminder that genetics are a key component of horse owners' investment/winning strategy. Prized thoroughbreds like Sunday Silence and Heart's Cry have remained influential after retirement from their second careers on breeding farms.

Recent history illustrates the point. Cheval Grand and Suave Richard, both of whom were sired by Heart's Cry, won the Japan Cup in 2017 and 2019, respectively.