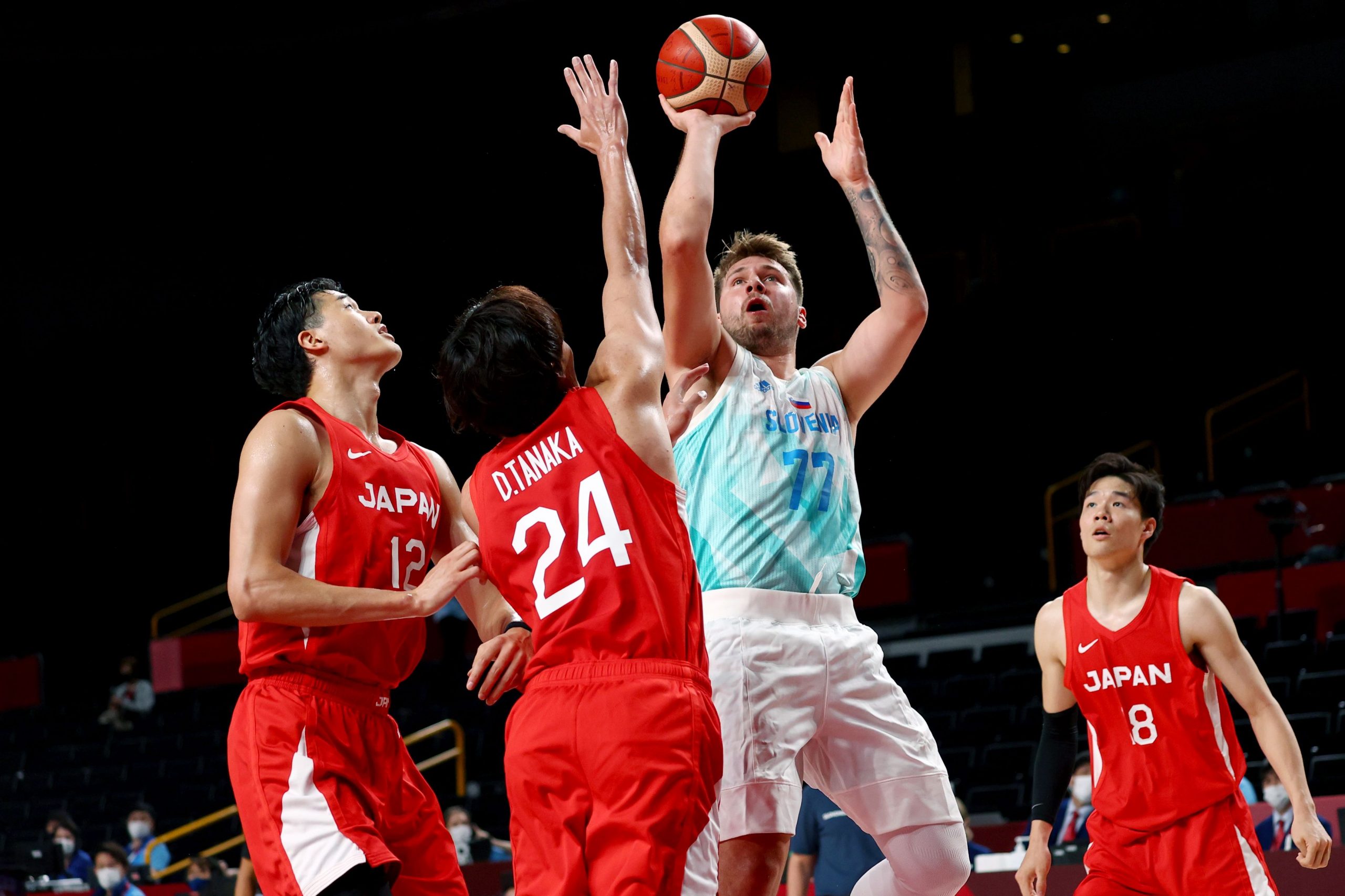 Luka Doncic is a basketball magician.

With the ball in his hands, he is capable of doing amazing things whenever he steps onto a basketball court. Whether he’s playing for the NBA’s Dallas Mavericks, for Slovenia’s national team or, if the mood strikes him, in a random pickup game, Doncic has the talent and the hoop acumen to accomplish anything.

The No. 3 pick in the 2018 NBA Draft is one of the most exciting players of the current generation of young stars. At just 22 years old, he’s already been the face of the Dallas franchise for three seasons, and he’s still improving.

Though the ongoing Olympic men’s tournament at Saitama Super Arena won’t remind anyone of the most intense moments of the NBA Finals, Doncic’s clinical ruthlessness in any game is a sight to behold.

Slovenia’s floor leader carved up Argentina for 48 points in the teams’ Group C preliminary round opener on Monday, July 26. World No. 16 Slovenia earned a runaway 118-100 victory over fourth-ranked Argentina.

Doncic took 29 shots in his team’s opening rout and made 12 of 15 from inside the 3-point arc, a reminder of his supreme confidence and impressive range of moves, the ability to change speeds on a dime and a real feel for how to create space between him and the defense.

Against Group C opponent Japan, in an afternoon game on Thursday, July 29, Slovenia used a balanced offensive attack. Four Slovenian players took 10 or more shots, with Doncic and Klemen Prepelic each attempting 15 in their 116-81 victory over Japan.

Doncic has been described as a cross between all-time NBA greats Larry Bird and Michael Jordan for his all-around skills, competitive drive and approach to the game. He’s fearless. He wants to take the shot in every pressure-filled moment.

In putting his stamp on the game against Japan, Doncic poured in 25 points in nearly 26 minutes of court time. He added seven rebounds, seven assists, two steals and two blocks. He did a little bit of everything, and did it well.

From pinpoint passes on alley-oop plays, to step-back 3-pointers to everything in between, Doncic put on a clinic against Japan.

It was far from his greatest performance, but it was a reminder of Doncic’s dazzling efficiency and dynamic abilities.

As a showcase for the teams’ young talent, Doncic and Hachimura didn’t disappoint. Both stars had 13 points in the first quarter, which ended with Slovenia leading 29-23. By halftime, Japan trailed 53-41.

“He’s our main guy,” Dragic was quoted as saying by The Associated Press after the game. “But we have so many other players who can play with him. We let him do whatever he wants and the other players are trying to support him. We know what he can do.”

Japan coach Julio Lamas, who has been coaching since 1987, believes Doncic is a transformative player.

“I don’t see in the last 30 years one player dominating a game like he is in this tournament,” the Argentine mentor told reporters in a post-game interview, according to the Dallas Morning News. “Today, we suffered from Luka Doncic, and it’s never nice when you lose. But I feel it’s a good experience playing one time against Doncic, and I will remember it.”