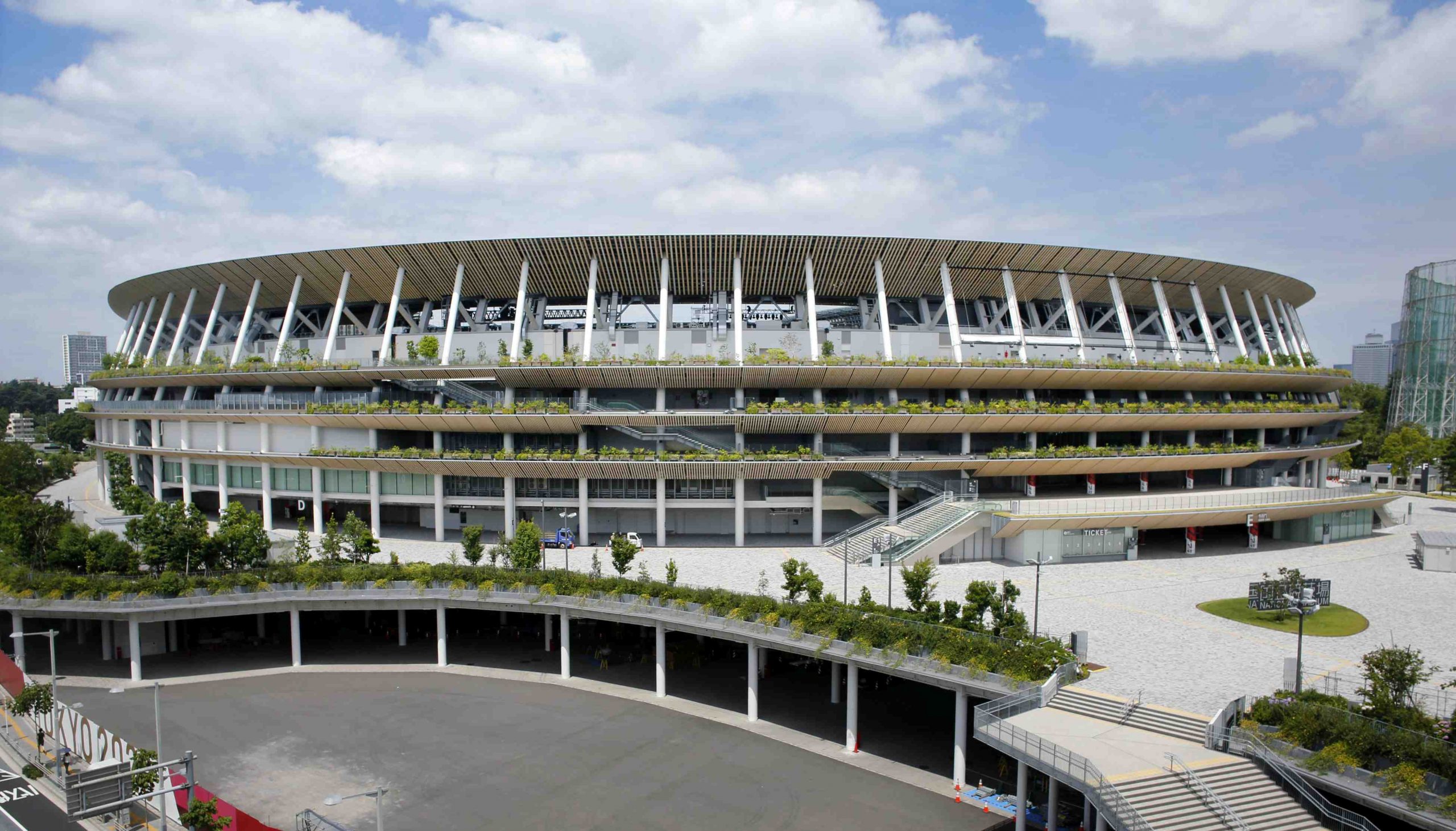 It looks like a party filled with a long list of rules, many more restrictions than ideas for fun.

That’s one of the prevailing moods among athletes, the general public and sports officials from overseas in the aftermath of Olympic organizers reversing policy and barring spectators from attending events in Tokyo, Kanagawa, Chiba and Saitama prefectures at the upcoming Tokyo Games. That decision came late in the night on Thursday, July 8.

Now a fortnight before the Opening Ceremony of the delayed 2020 Olympics, the day after offered a vivid periscope of viewpoints on Tokyo 2020, government and other officials (led by the International Olympic Committee).

The Reaction in the World of Sports

Of course, the first to be affected by the news were those most immediately participating in the games. Among the reactions, there was one which stood out.

Australian tennis player Nick Kyrgios cited the absence of fans as one of the reasons for his decision to pull out of the Olympics. He’s also dealing with an abdominal injury.

For Kyrgios, playing in front of fans, having a normal atmosphere, matters.

“It’s a decision I didn’t make lightly,” Kyrgios said in a statement. “It’s been my dream to represent Australia at the Olympics and I know I may never get that opportunity again. But I also know myself. The thought of playing in front of empty stadiums just doesn’t sit right with me. It never has. I also wouldn’t want to take an opportunity away from a healthy Aussie athlete ready to represent the country.”

On the other hand, even among former athletes, there were those who showed understanding of the situation.

Japanese karateka Ryo Kiyuna, who will be competing in the category of kata, commented to NHK on July 9: “Holding the Games without spectators was among my expectations. I would be really happy if, through the TV, I manage to communicate my emotions to those who are watching.”

Former Japanese Olympic cyclist Eri Yonamine, who last participated in the 2016 Rio Olympics, commented on Twitter that it was a “sad news to get just two weeks before the Olympics,” however she showed some understanding that “it must be a pain not just for the athletes, but also the citizens of Japan.”

“Japan has some of the best fans in baseball/softball. Sad but understandable decision to hold Olympics without spectators. Had wanted the best atmosphere for the athletes. As always, WBSC will do everything we can to keep supporting a safe and successful  #Tokyo2020 Games.”

Japanese Olympic Committee President Yasuhiro Yamashita, and himself a former gold medal-winning judoka at the 1984 Los Angeles Olympics, said every athlete will face the same challenge in these unusual Summer Games.

“(Athletes from) all the countries will be competing under the same conditions so we’ll take it as is. It’s all about each athlete giving their best,” Yamashita was quoted as saying by Kyodo News on July 9. “They will be under lots of constraints but I hope they can execute everything they’ve trained to do.”

Reactions of People on the Ground

On the other hand, there have been mixed feelings also from people who are directly involved in making sure that logistically, the Games could proceed like clockwork.

One good example are in fact those who, in normal circumstances, are an indispensable part of directing people to venues, guiding tourists around: the volunteers.

As the bulk of events will be held without spectators, with this decision also disappears the need to direct the flow of people.

One volunteer on Twitter in the early hours of July 9: “As a volunteer scheduled to work in event services at the Games, I am still waiting for the official notification that I will be out of ‘my job’!”

On the other hand, businesses on the ground are already seeing a hit to their economic prospects due to the sudden decision. NHK reported on July 9 that hotels in the capital are already booking cancellations, and bus companies that had been asked to block off entire weeks of their services were suddenly made redundant.

It’s useful to start with the message aboard for the one-stop spot for all things about running, Letsrun.com. The messages portrayed some of the conundrums for those watching and participating in the Olympics.

Two competing viewpoints on Let’s Run’s message board about the spectator ban follow:

Tough one. This is ridiculous. If you go you’re accepting the risk of getting Covid. Let people take the risk.

“The traditional torch relay has already been closed to the public,” Vaccaro wrote. “Journalists covering the Games have already gotten used to the harsh truth that all the things that make covering Olympics so glorious beyond covering great stories — exotic food, plentiful drink, historic sights and sounds — will be closed to them. They will mostly be limited to hotel rooms and Zoom meetings.”

Vaccardo continued: “But as the numbers spike in Tokyo, it is also fair to wonder at what cost their ambitions come. It is so easy to be cynical about the Olympics, which for decades majored in hypocrisy, which have always seemed tone deaf in the extreme. But there is a reason so many people are drawn to them. The athletes. Their stories. Their quests. Their devotion.

“If the Games go on, even in this reduced state, and if the athletes still wish to compete, compete they must. But you can already tell this will be among the most depressing competitions ever. Because part of what makes these Games so unique, so wonderful, are the people.”

Sean Ingle, chief sports reporter at the British newspaper The Guardian, expressed his view on Twitter that barring fans from Tokyo events during a state of emergency in the midst of a pandemic was inevitable.

“So, as expected, no spectators at the Olympics,” Ingle tweeted.

And in fact, the words were perhaps summarized best by Tokyo Governor Yuriko Koike, who late in the evening of July 8, looking visibly exhausted by the late meetings and decision making told the press:

“I know that there were many that were looking forward to coming and seeing the Games in person. It’s a gut-wrenching thought, but I would like everyone to enjoy a safe Olympics Games at home with your families.”