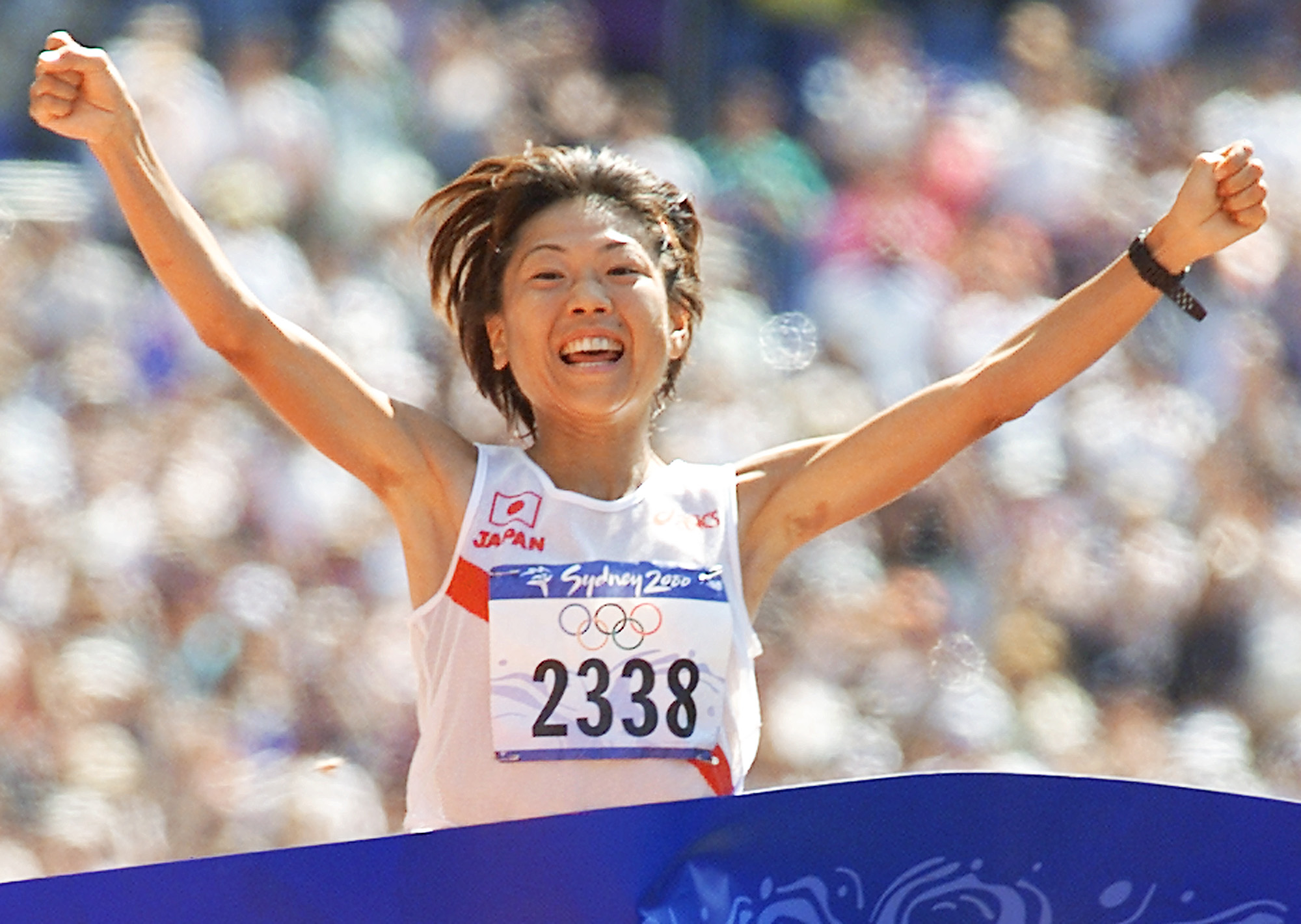 Naoko Takahashi achieved Olympic immortality at the 2000 Sydney Summer Games, shocking the world by capturing the gold medal in the women’s marathon. At the same time, she forever etched a place in the annals of Japan’s all-time great sporting achievements.

Now, a week before the Tokyo Olympics officially commence with the Opening Ceremony at the New National Stadium on July 23, comes a new 65-minute documentary, The Distance presented by the Olympic Channel (in Japanese, with subtitles available in English) that explores Takahashi’s rise to stardom.

The documentary, directed by Hyoe Yamamoto, can be viewed here.

Snippets of best-selling author Haruki Murakami’s memoir, What I Talk About When I Talk About Running (Knopf Publishing, 2007),  about how marathon runners cope with the grueling challenge of a race are read at the outset of the film. This helps give the viewer a sense of the mental focus required to complete 42.195 km (26.2 miles).

To illustrate this point, one runner’s mantra ー “Pain is inevitable, suffering is optional” ー was cited. After explaining the nuances of this phrase are difficult to translate into Japanese, the narrator added, “It means you can’t avoid pain but you can choose to suffer.”

The introduction then shifts to Takahashi with race footage near the 32-km mark from Sydney. She’s seen running across a bridge with an uphill climb. Then she’s seen making her glorious run toward the finish line and raising her right arm triumphantly in Olympic Stadium.

“The Distance tells the unlikely and inspirational story of a charismatic coach named Yoshio Koide and his star long-distance running pupil, Naoko Takahashi, as they try to overcome decades of Japanese disappointment and heartbreak in the marathon with a run for the ages at the Sydney 2000 Olympic Games, resulting in a gold-medal win,” stated a news release issued on Friday, July 16.

In the documentary’s first interview segment, Takahashi discussed when she began running as a junior-high school student and the approach she took to become a world-class runner.

“Have I reached my limit? If not, I have to go further. Just one step further. I have to push my limit every day. My strength was to be able to do that every day during my career.”