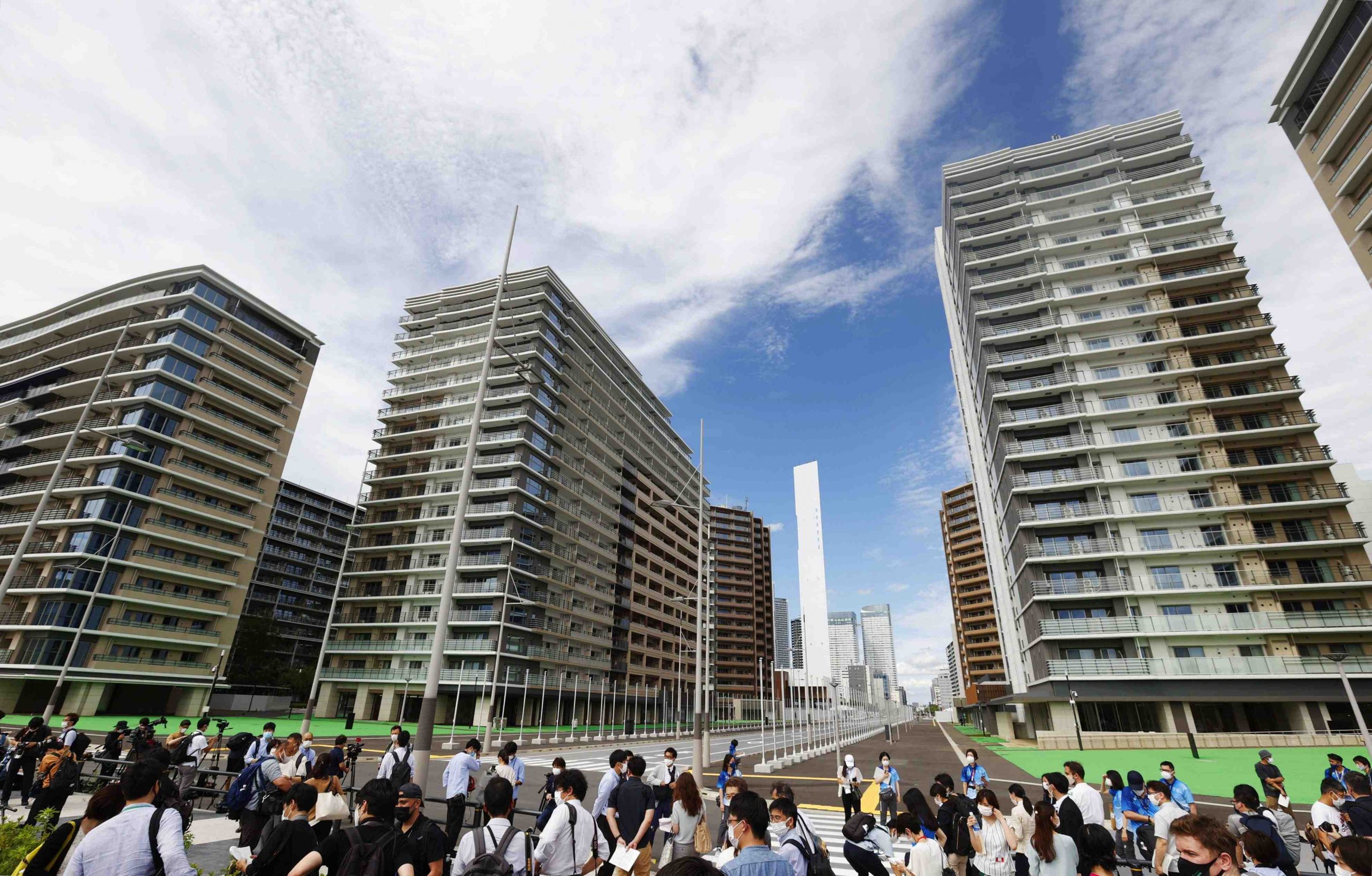 One day ahead of the Opening Ceremony, Olympic organizers were dealing with rising cases of the coronavirus and the withdrawal of an ever-growing number of athletes at the Tokyo Games.

A Chilean taekwondo athlete withdrew after testing positive for the coronavirus on Wednesday, July 21, in the first known case of an athlete pulling out of the Games after arriving in Japan.

Chile’s national Olympic committee said the athlete, Fernanda Aguirre, will not be able to compete at the Games as she will be required to isolate for 10 days or more.

The Tokyo Olympics will officially open on Friday, July 23 after an unprecedented delay of one year but already the Tokyo 2020 Organizing Committee as of 12 p.m. on Thursday, July 22 has reported 87 infections among people connected with the Games from July 1 onwards.

Meanwhile, the BBC and Reuters news agency reported that Toshiro Muto, the head of the organizing committee, has not ruled out canceling the Games.

But his comments came on the same day that International Olympic Committee President Thomas Bach said cancellation was never an option.

Identifying and Isolating Cases is Vital, WHO Chief Says

The head of the World Health Organization arrived in the Japanese capital and said on July 21 it was not possible to reduce the risk of coronavirus to zero and that the success of the Games should not be judged on how well infection cases are handled.

“The mark of success … is not zero risk,” WHO Director General Tedros Adhanom Ghebreyesus said. “I know that some cases have already been detected. The mark of success is making sure that any cases are identified, isolated, traced and cared for as quickly as possible and onward transmission is interrupted.”

Those comments, however, are unlikely to calm a jittery public that for the most part remains opposed to staging the Games now.

Japanese health experts have warned that daily infections in the capital could hit a record-high of around 2,600 in early August during the Olympics.

On a positive note, Japanese Prime Minister Yoshihide Suga said vaccinations are progressing and that there are no signs of an increase in new infections or severe conditions among those age 70 or older.

For their part, Olympic officials insist that there is no cause for alarm by the early numbers.

“What we are seeing is what we expected to see, essentially,“ said Dr. Brian McCloskey, the chair of a panel advising the IOC on COVID-19 countermeasures.

“If all the tests that we do were going to be negative, we wouldn’t bother doing the tests in the first place. We do the tests because they are our way of filtering out people who might be developing infection, who might become a risk later.”

McCloskey went on to say the numbers they are seeing so far are “extremely low” and insisted that the Olympic Village was safe.

Several competitions such as softball and soccer have already started before the Opening Ceremony. The first full day of competition is on Saturday, July 24.