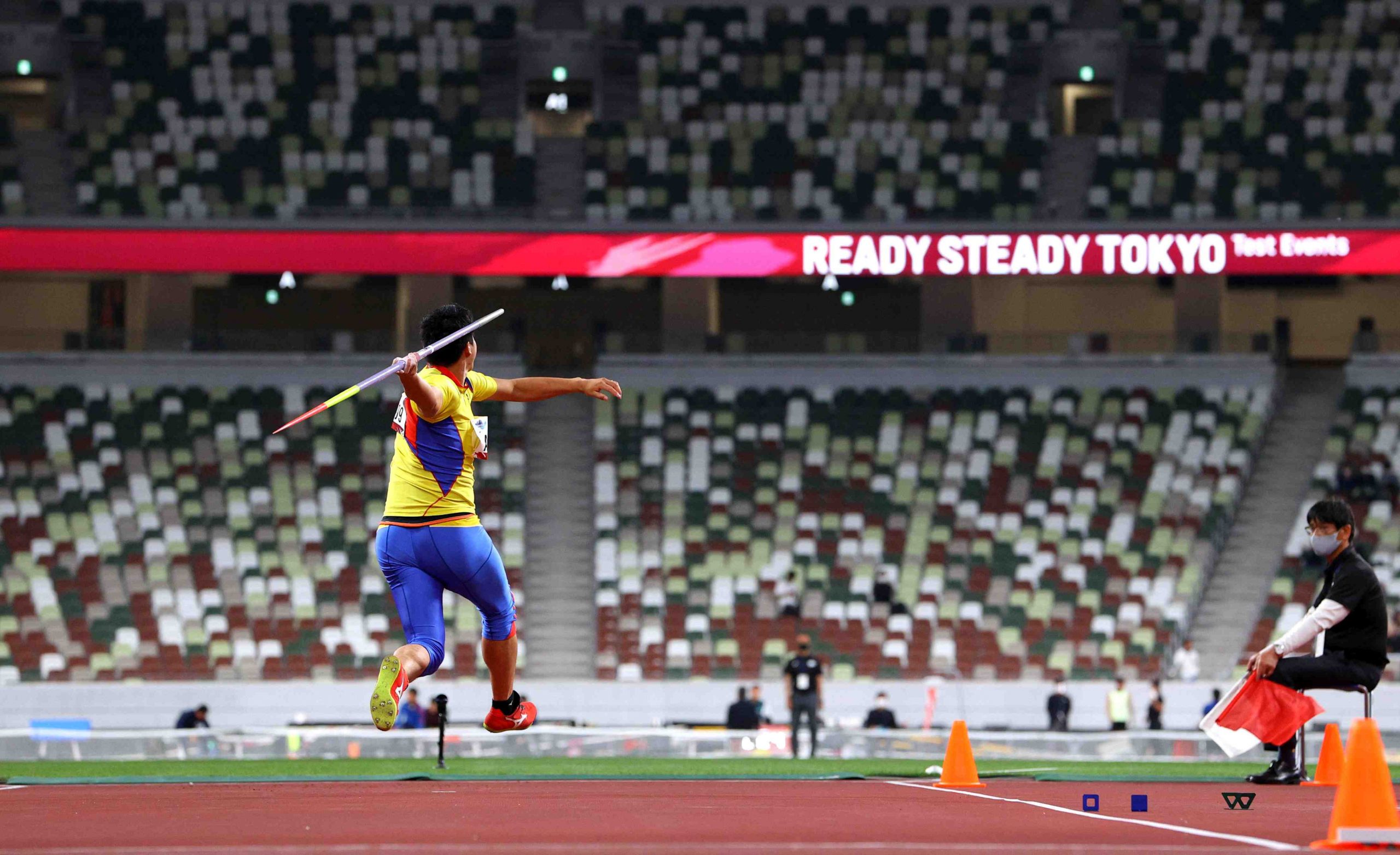 There will be crowds at the Tokyo Olympics starting next month and at the Paralympics, which are set to commence on August 24, it was announced on Monday, June 21.

In short, attendance will be capped at 10,000, or half of venue capacity.

Tokyo 2020 spelled out the details in a news release issued on the same day.

“In light of the government’s restrictions on public events, the spectator limit for the Olympic Games will be set at ‘50% of venue capacity, up to a maximum of 10,000 people’ at all venues,” Tokyo 2020 announced in a news release before adding, “Students in the schools’ spectator program and their supervisors will not be considered in these numbers, and will be treated separately as they are not spectators.”

Bach expressed his faith in Japanese organizers and government officials to put safety first while implementing this plan.

“Because of this full trust in you, Bach was quoted as saying by Kyodo News during the video meeting, “I can already tell you now that even before having heard your decision that the IOC will fully support your decision, and will fully contribute to making these Games as safe and secure for the Japanese people and for all participants.”

In Bach’s comments, he remarked that more than 80% of athletes who’ll be at the Olympic Village will be fully vaccinated.

Yet there are concerns that COVID-19 clusters may lead to an outbreak of the virus. Some leading medical experts and those who’ve voiced opposition to holding the Olympics and Paralympics have pointed out that variants of COVID-19 have spread more rapidly than older mutations of it. What’s more, there are no guarantees that COVID-19 testing and inoculations will be 100% effective.

Attendance guidelines, however, may change as local and national government officials make revisions to pandemic regulations in the nation’s capital and other locales.

As outlined in the news release, if a new state of emergency is declared after July 12, the above-mentioned plan could be null and void. If that happens, “restrictions on spectator numbers at the Games, including non-spectator competitions, will be based on the content of the state of emergency or other relevant measures in force at that time,” the news release stated.

“In the event of any rapid change in infection status [or] the capacity of the medical-care system, a five-party meeting will be held promptly to consider further measures.”

For ticket holders who attend Olympic venues, there are a few rules to follow. These are regulations that are in effect due to the pandemic.

Masks are required to be worn at all times in sports venues. In addition, spectators must refrain from shouting.

To handle the movement of people inside sports venues and also upon entry and departure from facilities, “congestion should be avoided by means of appropriate announcements; and visitors should leave venues in a staggered manner,” the news release stated. “Spectators will be requested to travel directly to venues and return home directly, and to take all necessary precautions when moving between prefectures.”


Live Viewing Sites Not an Option in Tokyo

On Saturday, June 19, Koike announced that all of the city’s live viewing sites for the Olympics would be closed. Yoyogi Park, one of the most popular gathering spots in the city for live events, was to be one of the viewing sites. But now it will be turned into a COVID-19 vaccination center. Other public parks will become large-scale vaccination sites, too.