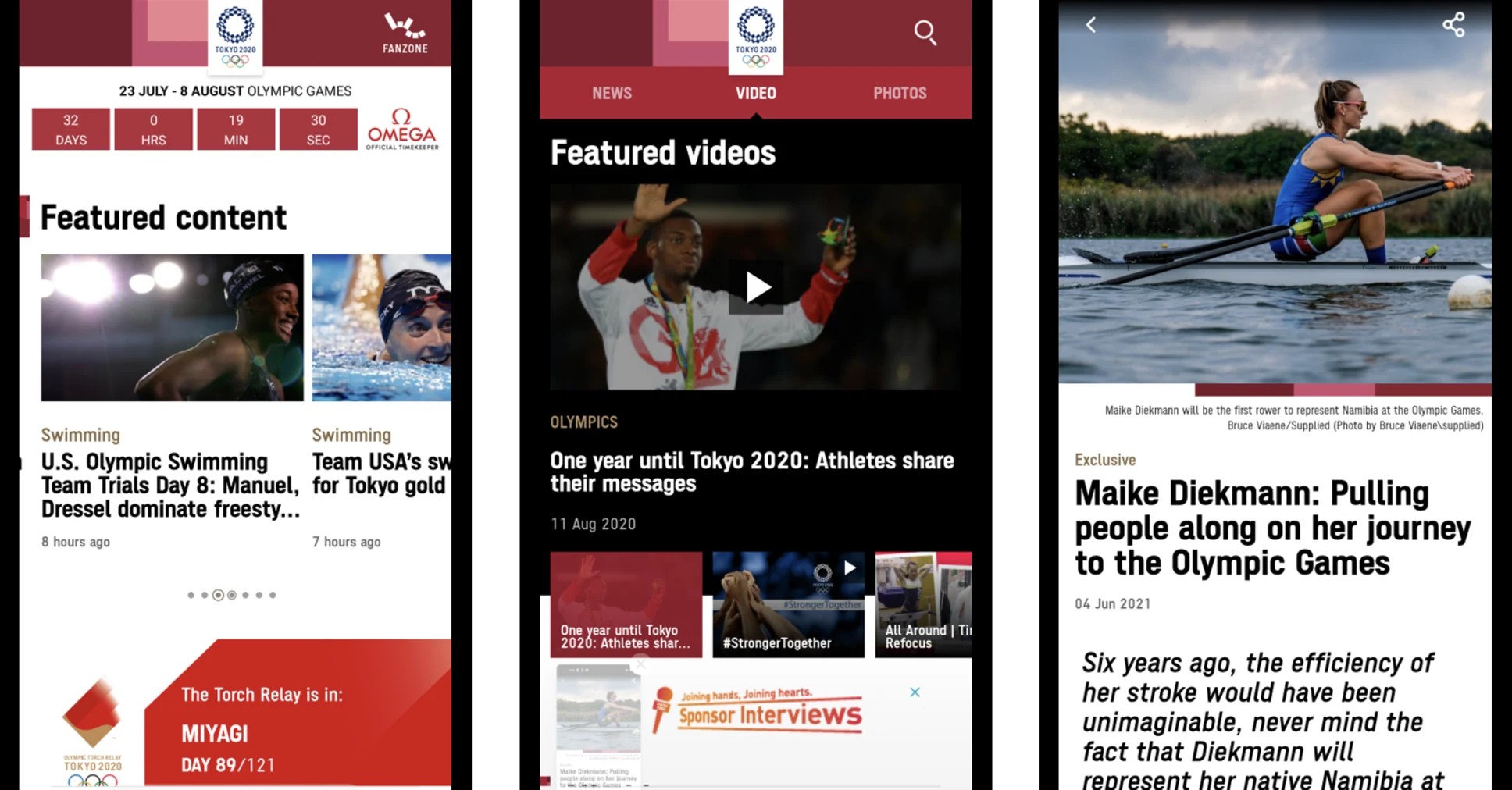 With exactly one month to go before the Opening Ceremony of the Tokyo Olympics, organizers unveiled an official mobile Games app on Wednesday, June 23.

In a press release outlining the features of the app, the Tokyo 2020 press office highlighted the app’s key features, including a wealth of information.

“The Tokyo 2020 official app is the fan’s personal guide and companion to the Olympic and Paralympic Games,” the press release said. “Not  only does it gather all essential Games information in one place — including event results, competition schedule,  medals table, introductions to sports and venues, and more news and updates — it can also be customized to each fan’s preferences by selecting favorite sports and teams in order to receive personalized reminders and notifications.”

The app, catering to a global audience, is available in English and Japanese, as well as Chinese, French, Hindi, Korean and Spanish.

Other attractions include opportunities for interactive experiences with app users worldwide, such as Trivia, Magic Moments and Fantasy and Bracket Challenges.

The app can be downloaded at the Google Play Store. It is also available at the Apple Store.