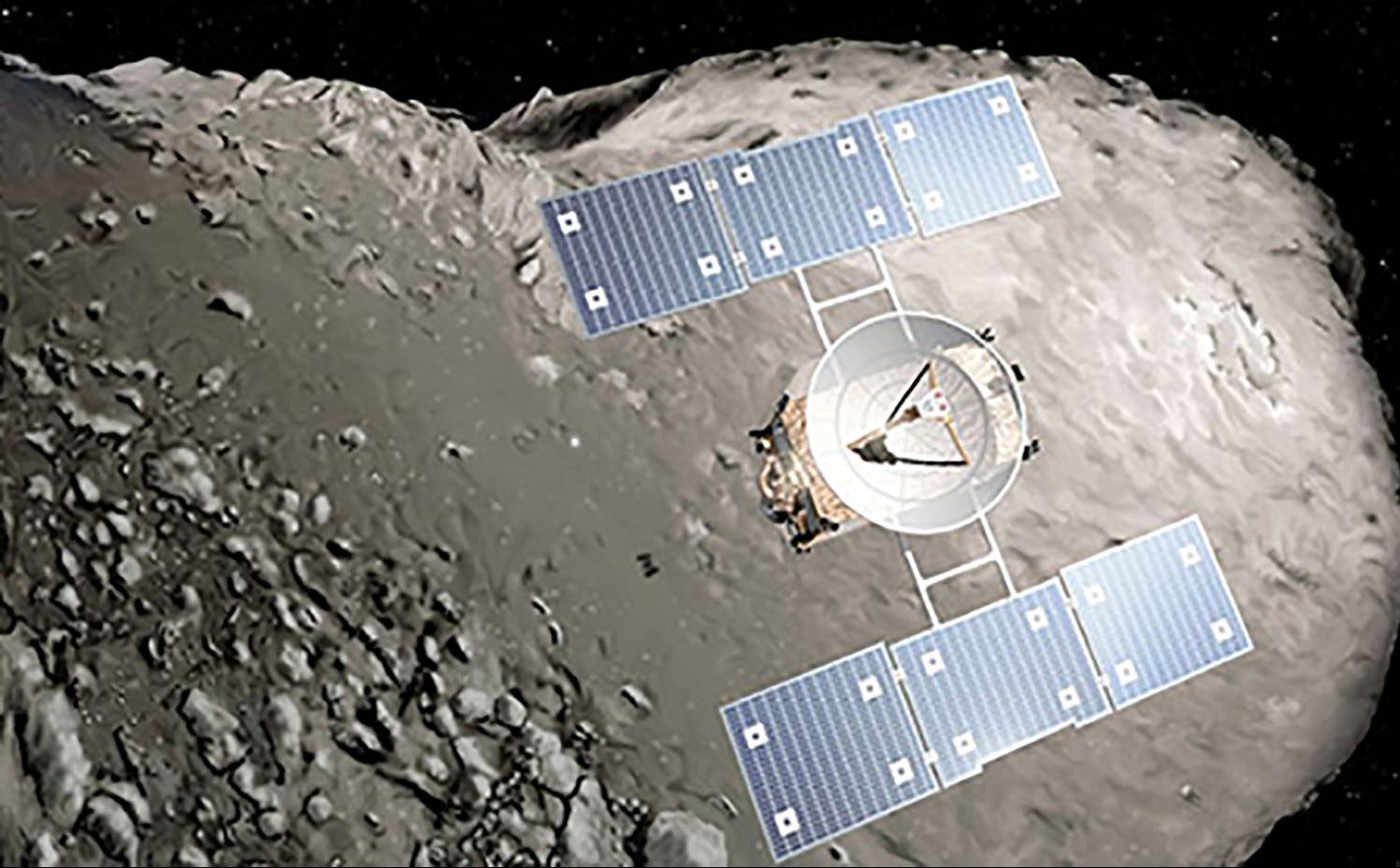 It has become increasingly important for Japan to protect its economy and cutting-edge technological advances as an integrated part of its national security. This is especially true when considered against the backdrop of the global economic and military hegemony pursued by the tyrannical regime of a rising China.

The draft Basic Policy on Economic and Fiscal Management and Reform 2021 and the draft of the Growth Strategy that the government released on June 9 have both played up economic security as one of the major pillars for steering the nation’s future. They call for the development of policies that place a strong focus on the enhancement of economic security related to Japan’s future.

It is a very reasonable and proper approach for Japan. On top of the intensifying tension between the United States and China, the COVID-19 pandemic has reminded us once again of the precariousness of depending on a specific country for the supply of vital products, including pharmaceuticals.

It is also an urgent task to step up the nation’s economic security in tandem with the United States and European countries, which share the values of freedom and democracy. The Japanese government must promptly take concrete steps toward the envisioned policies and put them into effect.

Many countries are engaged in fierce competition on research and development in a host of fields, ranging from artificial intelligence and quantum technology to cutting-edge semiconductors. While these provide an important base for economic growth, many of them also have the potential to be used for military purposes. Protection and nurturing of work in these fields are at the core of economic security.

There are wide-ranging measures in the bold draft of the Basic Policy and Growth Strategy. For instance, there is the strengthening of the Foreign Exchange and Foreign Trade Control Law with the aim of preventing the leak of sensitive technology abroad. At present, foreigners in Japan are regarded as residents if they have been in the country for half a year or longer. That allows them to obtain access to technology which foreigners would otherwise be restricted from, without permission of the government.

The loophole has been pointed out as a technology leak risk by experts. In response, the government plans to tighten measures for foreign residents and Japanese as well, applying regulatory restrictions if and when they are deemed to be acting under the influence of foreign governments.

In addition, the government is poised to push ahead with promotion of comprehensive measures for new projects that help put vanguard technologies into practical use, along with supply chain diversification, including for such vital materials as rare earth resources, and strengthening domestic production of semiconductors.

Taking appropriate measures for economic security is a national duty and an obligation as a responsible member of the international community. China has been mounting pressure on other countries by leveraging its economic prowess. A typical example is Beijing’s retaliation against Australia by levying high customs duties on Australian-produced goods amid the souring of relations due to COVID-19 pandemic. There are also deep-rooted suspicions in the international community about China’s technology thefts.

The Japanese government must absolutely do its utmost to strengthen cooperation among the G7 advanced democracies and the “Quad” four-country framework between Japan, the United States, Australia, and India to rebuild supply chains and prevent the outflow of technology.