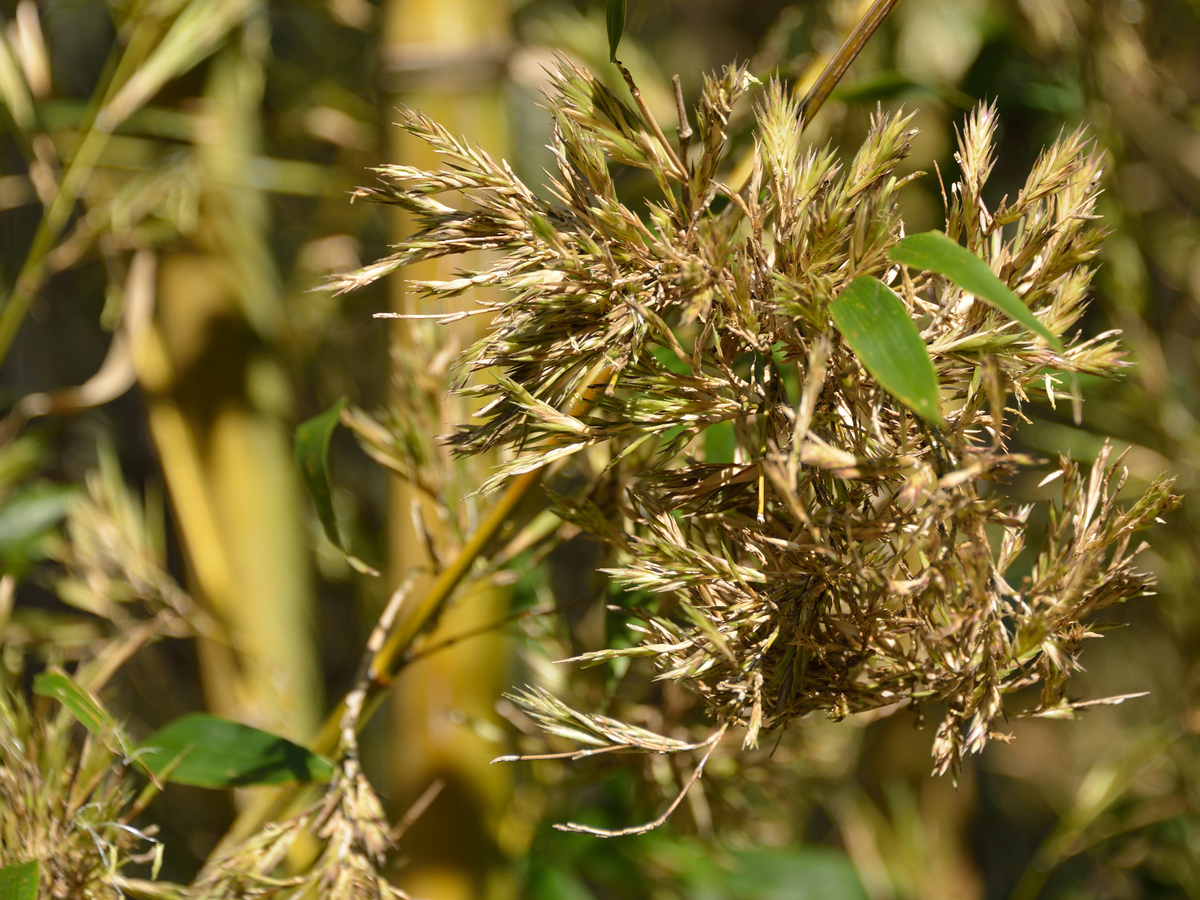 Many of our readers have probably seen bamboo growing and perhaps even visited famous Japanese bamboo forests such as the one in Arashiyama, Kyoto.

However, since many of the 1,200 species in existence bloom infrequently, it is safe to assume that far fewer of our readers have even seen a bamboo blossom.

The mystery of bamboo blossoms 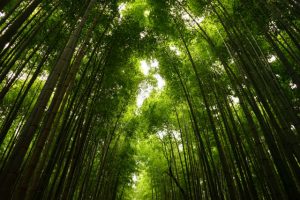 While some species of bamboo produce blossoms as often as once every three years, many of them flower at extremely long intervals, between 40 to 80 years. In the case of madake 真竹 Phyllostachys bambusoides, pictured at the top of this article, they only flower once every 130 years!

Perhaps even more surprising than the long intervals at which they flower is the fact that all plants of the same stock of bamboo will bloom at the same time, and then die, no matter where they are in the world.

Although the mechanism has yet to be explained by science, many believe there is some kind of natural “alarm clock” in the plant’s cells causing the behavior. The depletion of bamboo can have considerable environmental and economic impacts.

In many parts of the world where bamboo thrives, the blossoms are therefore dreaded as harbingers of bad luck, Japan being no exception. According to an article in weather news site Tenki.jp, in the 1960s, one third of Phyllostachys bambusoides in Japan died, wreaking havoc on industries and local crafts which used the bamboo species as their primary source.

Bamboo blossoms being reported from Central to Southern Japan

2019 may turn out to be one of those years where major groupings of bamboo stock populations wither and die.

Reports of bamboo blossoms from central to southern Japan have been coming in:

As reported by the Kochi Shimbun newspaper, the Kochi Prefectural Makino Botanical Garden learned that its kinmeichiku 金明竹 bamboo, a madake variant with the unwieldy scientific name Phyllostachys bambusoides Sieb. et Zucc. cv. Castillonis, had blossomed for the first time since it was planted in 2008.

An article dated February 1, 2019 from the Kobe Shimbun newspaper reported that a science teacher at the Hyogo Prefectural Akashi High School in Hyogo Prefecture noticed blossoms on the kurochiku 黒竹 (Phyllostachys nigra) growing in the school courtyard. The species is known to have a life cycle ranging anywhere between 60 and 120 years.

A man in Mimata, Miyazaki Prefecture discovered blossoms on bamboo plants (species unknown) growing in his yard, according to a story published by Asahi Shimbun on February 10th. Apparently, the man found one blossom in late December and they continued to bloom in the months that followed.

The rest of the article can be viewed on our partner’s website, grape Japan at ”Once-In-A-Hundred Year” Sightings of Bamboo Blossoms Reported In Japan“