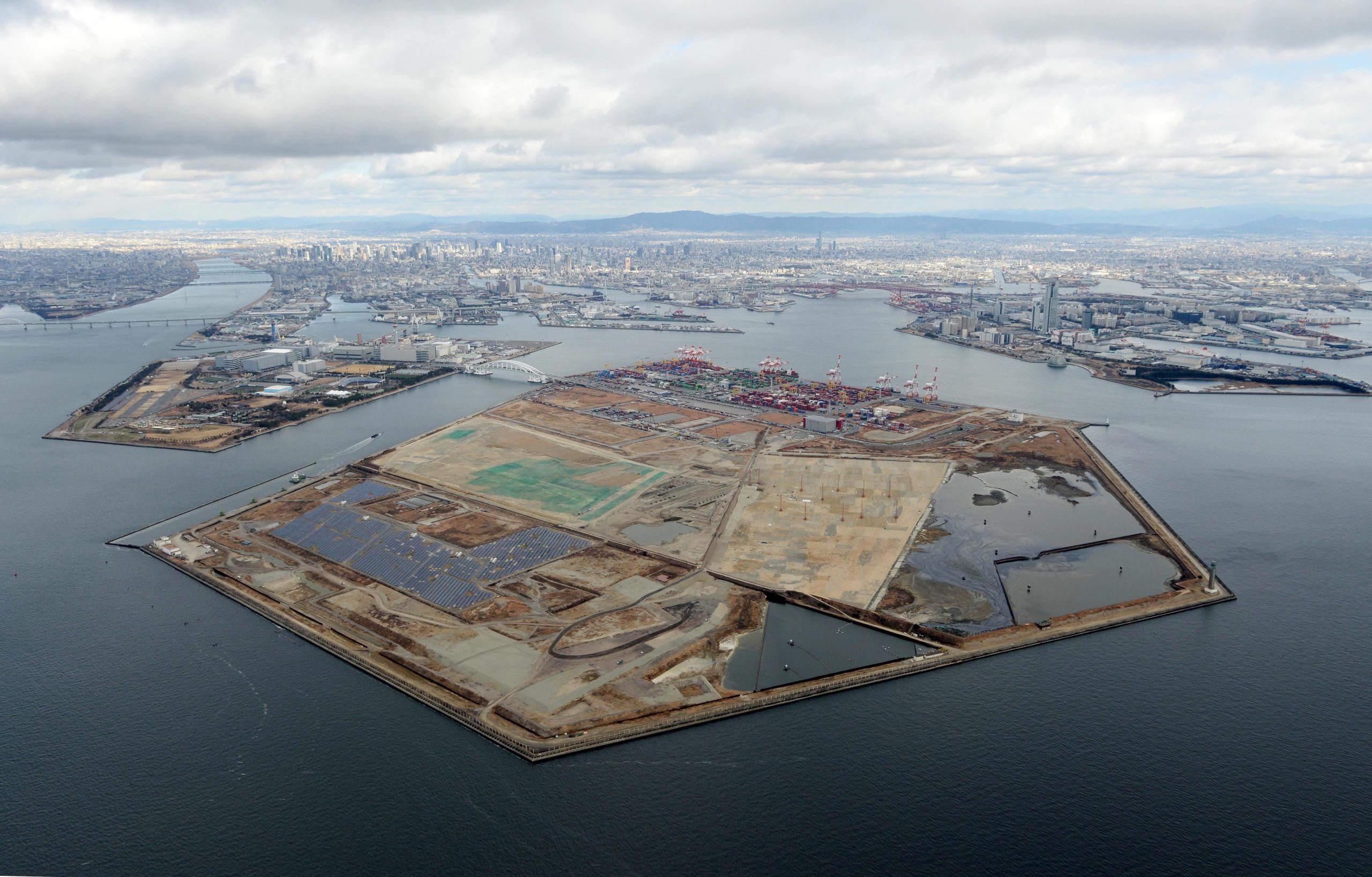 Orix Corporation, in partnership with MGM Resorts International, submitted in July a business development plan valued at ￥1 trillion JPY (just over $9 billion USD) for an integrated resort (IR) in Osaka. The proposal is sparking a welcome excitement within the Kansai business community.

The scale of the investment exceeds the expectations of both Osaka city and the prefecture. There is now an air of hope that it could lead to sustainable growth in the Kansai economy following the Osaka-Kansai Expo in 2025.

The Osaka Bay area, set as the location for the Expo and for IR development, has experienced a series of development failures for many years. However, with these upcoming projects, there is focus on whether the location can transform into an engine of economic growth for the region.

“It’s outstanding to see an investment of ￥1 trillion JPY (about $9 billion USD) in this day and age. I hope those involved in the project will be able to use their wisdom to build a splendid IR facility,” said Masayoshi Matsumoto, chairman of the Kansai Economic Federation.

“Without a doubt, it is welcome news for the Kansai region and Japan,” commented Takeshi Furuichi, co-chairperson of the Kansai Association of Corporate Executives.

“It will be a boost to Kansai’s vibrancy,” added Kyoco Ikoma, the other co-chairperson.

The Orix-MGM investment plan has been welcomed by one voice after another from the Kansai business community. However, because Osaka has allowed gradual development of the IR under the investment plan, there have also been concerns raised over the difficulty of being able to foresee the economic benefits due to the unknown timeline of expenditures.

On this point, Osaka Governor Hirofumi Yoshimura declared during a July 21 press conference, “The ￥1 trillion JPY ($9 billion USD) scale investment will happen from the start of the project, not step-by-step.”

He also pointed out the possibility that the eventual costs would exceed ￥1 trillion JPY because the areas for the exhibition halls and hotels would expand after the facilities open.

The outline of the plan will be announced in September, when the IR management company will be officially approved by Osaka.

Symbolic Role in the Tourism Industry

Atsuhito Wakabayashi, director of the Kansai Economic Research Center of the Japan Research Institute (JRI), expressed high hopes that the investment would be a key to solving economic problems in the Kansai region. He predicts, “The IR project will become its driving force.”

“Up until now,” he explained, “the Kansai region’s economic axis has been the electrical and electronic component industries. But, from now on, the focus will shift to the tourism industry, especially inbound.”

As for the scale of investment, he points out that the $9 billion USD amount would be “equivalent to Singapore’s IR facilities, the Marina Bay Sands and Resort World Sentosa put together.” He emphasized, “The Osaka facility is capable of becoming a symbol for the Kansai tourism industry.”

The original plan was to build on the synergy of the 2025 Osaka Expo to launch the Osaka IR facility while taking advantage of infrastructure improvements and attracting visitors for the event. But with the rapid deterioration of overseas IR for businesses such as MGM amid the COVID-19 pandemic, the launch of the IR project has been significantly delayed.

However, Yoshihisa Inada, director of the Center for Quantitative Economic Analysis at the Asia Pacific Institute of Research (APIR) said: “Because the preparation period was so short, it would have been impossible to launch the project in time for the Expo. It wouldn’t be a bad idea to make the Expo a success before proceeding with a sustainable investment in the IR project.”

In the bay area where the Osaka Expo 2025 will be held and the IR project is planned, past development projects promoted by the government have seen a succession of failures, including the Osaka World Trade Center Building, and the bid to host the 2008 Olympics. Since the 2000s, private corporate clustering of massive plasma and LCD TV panel plants led the area to be called “Panel Bay.” However, with the appreciation of the yen and international price competition, those operations shut down or were sold off, leaving the area devoid of prosperity.

JRI’s Wakabayashi explained the reason behind the repeated project failures at Osaka Bay: “Misreading the trends, such as construction after the bursting of the bubble economy or after the fad had passed. The IR is expected to launch in seven to eight years, so there is no guarantee that the same mistake will not be made again.”

Even so, in terms of international recognition, a crucial factor in attracting visitors to the IR, APIR’s Inada pointed to the success of the G20 summit in 2019, the upcoming Expo, and the recent inbound tourism trend, adding, “The situation in Osaka is very different from what it used to be.”

Inada believes that the fact that an American company, known for being strict about the profitability of its businesses, decided to make a massive investment in the project is because the company assessed that “it can be profitable even with the risks involved.” As much as anything, this is the factor that has heightened expectations within the Kansai business community.