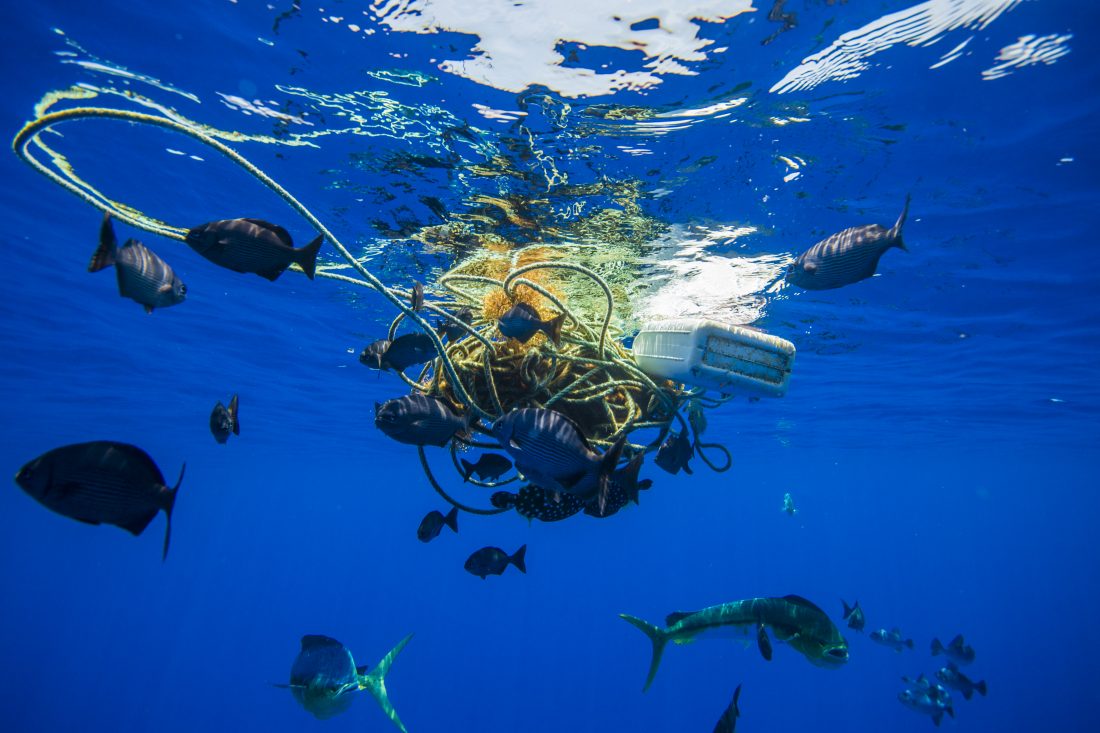 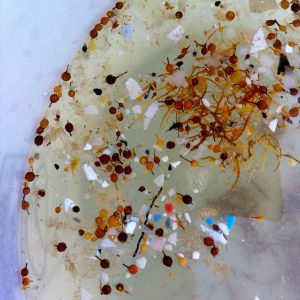 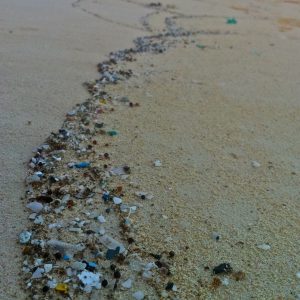 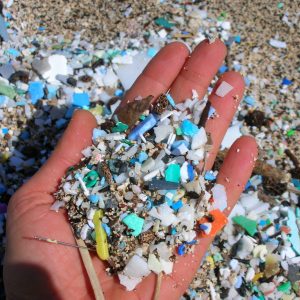 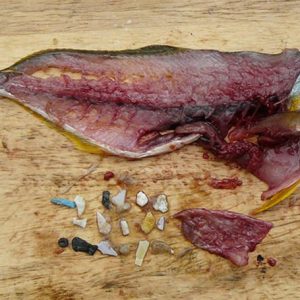 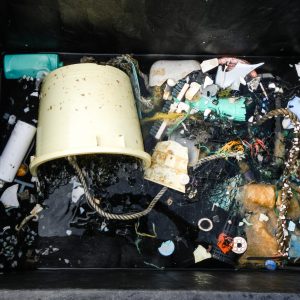 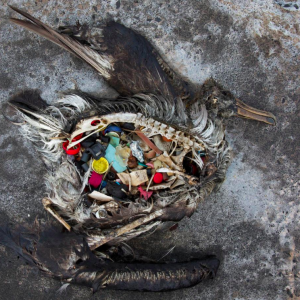 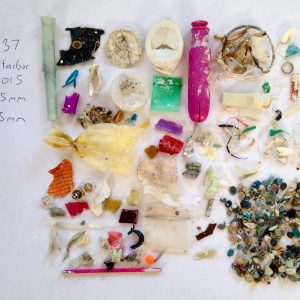 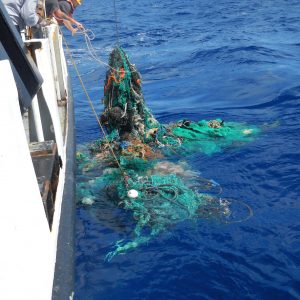 `Fishing nets made of plastics, the so-called “ghost netting” being retrieved by The Ocean Cleanup in the Pacific Garbage Patch.

A new study indicates that the so-called “Great Pacific Garbage Patch” is 16 times bigger than previous estimates. This swirling collection of trash between Hawaii and California spans about 1.6 million square kilometers, making it three times larger than France or double that of Texas back in the United States. Actually, owing to the size of the patch, some have campaigned for it to be recognized as a country, the appropriately named “Trash Isles,” with former U.S. Vice President Al Gore signing up as its first “citizen” in late 2017.

Kept in rough formation by the North Pacific Gyre—a large, circulating ocean current—the patch was first discovered in the 1990s by Charles Moore, a yachtsman traveling back to Los Angeles. Five major gyres can be found in the world’s oceans and, while often ignored, they collect garbage in their strong currents too. For instance, a team of scientists recently confirmed the existence of yet another garbage patch filled with a nebulous mixture of pollutants in the South Pacific.

Of the nearly 80,000 metric tons of waste that make-up the patch, the vast majority (about 46%) consists of abandoned fishing equipment. This includes “ghost nets,” a term used for discarded or accidentally lost netting, which drift in the ocean, entangling whales, dolphins, sharks, rays, sea turtles, and other marine animals. Some ghost nets, being made of high-quality synthetic materials like monofilament, can take almost 600 years to fully decompose. It’s estimated that 100,000 animals die yearly after being caught in ghost nets. In fact, a large ghost net containing hundreds of entangled sharks and other fish was just recently found drifting across the Caribbean Sea.

However, as Rachel Sarnoff of The 5 Gyres Institute, a non-profit organization that focuses on reducing plastic pollution, notes: “It’s less like a ‘patch’ and more like smog—our Global Estimate showed 5.25 trillion pieces, of which 92% is microplastic (less than 5 millimeters). These tiny pieces of plastic are working their way up the food chain—that’s why we’re seeing studies emerging daily about plastic in shellfish (33%), fish (70%), tap water (83%) and bottled water (93%). Studies show that plastic negatively affects more than 1,200 species of marine life.”

Microplastic particles, sometimes called “nurdles,” act like sponges, soaking up and concentrating toxins in the ocean, which eventually travel up the food chain. Nurdles have already been found in plankton, shellfish, larger fish species, and even sea birds.

Thus, while larger items account for overall tonnage, of which 20% is debris from the 2011 Japanese tsunami, microplastics likely still represent a disproportionate amount of materials in the garbage patch.

The problem is not limited to a remote part of the Pacific Ocean, however. The Japanese government disposes of almost 100,000 metric tons of seaside trash annually. Much of this originates from China, which, alongside Indonesia, is generally considered one of the largest producers of mismanaged plastic waste, generating about 8.82 million metric tons in 2010. Trash can be found on the coastlines of Kyushu and Honshu, while nearly 80% of seaside debris found in Okinawa Prefecture is believed to have originated from China.

Without some intervention, the amount of plastic in the world’s oceans is expected to triple between 2015 and 2025. Referencing the initial study, Laurent Lebreton of The Ocean Cleanup, a non-profit undertaking a rather ambitious campaign to halve the plastic debris in the Great Pacific Garbage Patch in five years, contends, “This really highlights the urgency to take action in stopping the in-flow of plastic into the ocean and also taking measures to clean up the existing mess.”

The campaign has gained some traction recently with almost 200 countries signing a non-binding United Nations resolution to handle what is termed “a planetary crisis.” A stronger motion with internationally-shared goals, including specific reduction levels, was rejected. However, the consequences of rising levels of plastic in the ocean will be dramatic, if left unchecked, as The 5 Gyres Institute’s Sarnoff explained: “Our excessive use of plastic results in eight million tons of the stuff trashing the ocean every year. Scientists predict that by 2050 there will be more plastic in the ocean than fish.”