For Coffee Lovers, A Tokyo Town Worth Going Back To 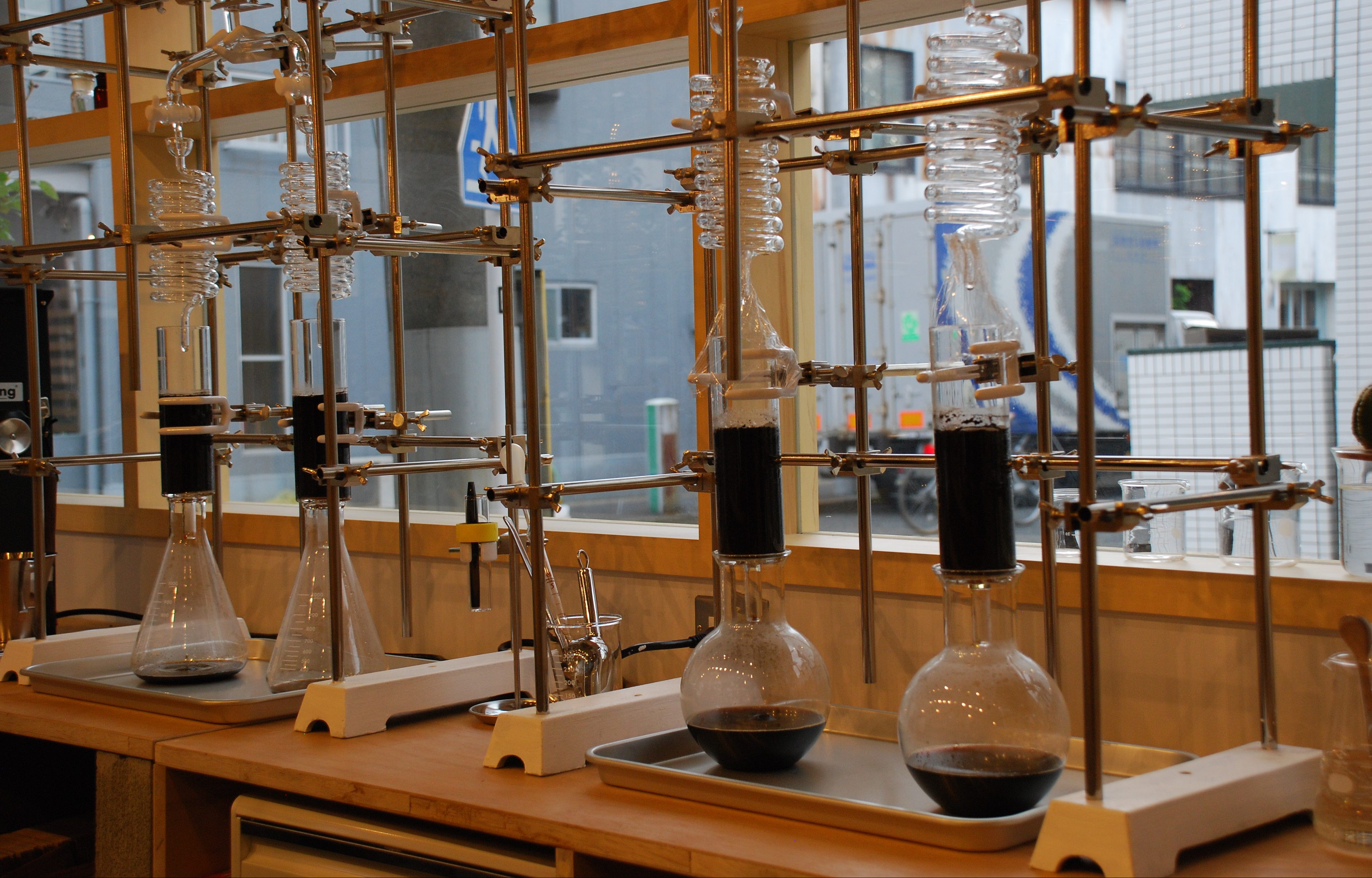 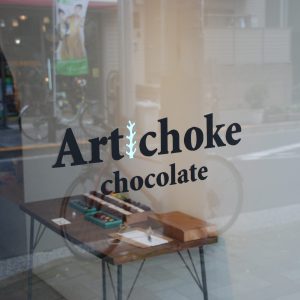 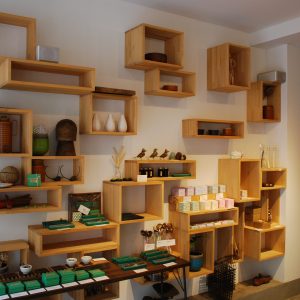 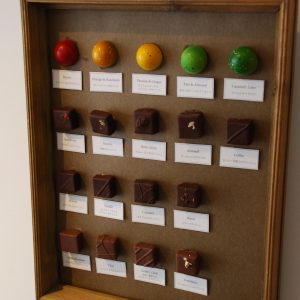 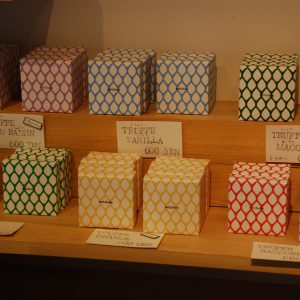 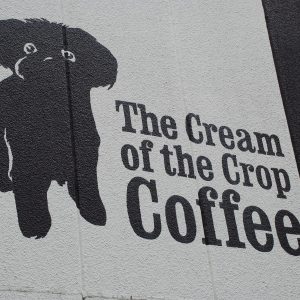 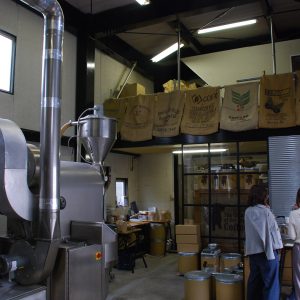 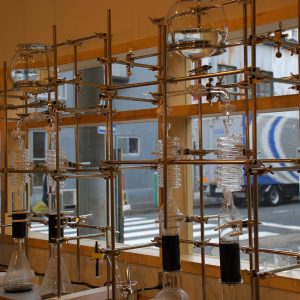 For a country widely known for its many varieties of tea, Japan’s appetite has slowly been shifting towards coffee. In recent years, most likely due to Japan’s ever-increasing interest in Western trends and fashions, the imports and sales of coffee in the country have been steadily rising ever since its introduction circa 1877.

In Japan, a “cafe” is an understatement to describe the services offered. In fact, unlike most cafes in the West that may only serve sandwiches, Danish pastries, and doughnuts, Japan's cafes can offer lunch deals, including Italian pasta dishes, salads, and donburi. This comes as an unexpected change, I came to Japan expecting a cafe, but rather got restaurant-like services.

The Costs of a “Cup of Joe”

It’s a common myth that Japan is an expensive country. The truth is, there are plenty of cheap and convenient dining options for tourists if they know where to look. On top of this, unlike in the West, “tipping” is not a custom in Japan because the service is expected to be of a particular standard for every customer. Despite this, the price of coffee remains strangely high. I find it baffling.

In Japan it is possible to eat a decent hot meal for a price ranging from ¥600 to ¥1000 ($5.50-$9.50), yet coffee can be priced just shy of this lowest food price. There have been times when I spend more on coffee than my lunch!   Prices can vary, depending on where you go, but keep in mind that most cafes do not usually include tax on their price tag. The cheapest option can be found on almost every street corner at any one of the numerous vending machines across Japan. Coffee in these machines can be served hot and is usually priced between ¥120 and ¥200 ($1.15-$1.90). It should go without saying that vending machine coffee is not the greatest thing since sliced bread, but works for a quick fix.   Most, if not all convenience stores also sell coffee, either pre-mixed or you can mix yourself after buying a cup from the counter. These are usually between ¥100 and ¥300 ($1.25-$2.85). These convenience store coffee varieties come in considerably more flavors than vending machine coffee—a personal favorite of mine is the Iced Caramel Latte.   In chain stores—such as Starbucks, Tully’s Coffee, Doutor, and Pronto, you can expect to pay anywhere from ¥250 and ¥400 ($2.35-$3.75) for the smallest available size. Then at other cafes, you can expect to pay anywhere from ¥500+ ($4.70)!   Some of this cost is because cafes often roast their own coffee beans and import from abroad, while chains usually subscribe to more common blends. That being said, Japan is one of the few countries that adds specialty items to their menus in chain stores. In February 2018, Starbucks released its sakura selection of flavors (like sakura lattes) and cup designs in celebration of Japan's renowned pink petals. In addition Japan also boasts some other unique flavor combinations, such as Matcha lattes, a “Chocolate Brownie Matcha Cream Frappuccino,” and various tiramisu flavours.

Kiyosumi-Shirakawa situated to the west of Tokyo, is Japan's self-proclaimed coffee town. I visited four unique coffee shops, each of which reinforced this notion. What one things that made these coffee shops stand out was their absolute respect for flavor, thus serving the coffee without milk or sugar.

ARiSE COFFEE ROASTERS (1-13-8, Hirano, Kōtō-ku) is one such shop, where I enjoyed one of the recommended beans: an Ethiopian blend that had subtle fruity undertones (¥400). The cafe itself is rather small, and can only house a few customers at once, although the skateboards hanging on the wall certainly made it feel like a chill atmosphere.

The second cafe, Artichoke Chocolate (4-9-6, Miyoshi, Kōtō-ku), was another change in pace from the usual coffee shops of Tokyo. The shop had a simple art style with a windowed view to observe the master chocolatiers at work. This shop, which doubled as a chocolatier and a cafe, allowed customers to enjoy chocolate-inspired coffee and maybe have a little sweet treat on the side. The chocolate drinks they serve could be have a touch of ginger and cinnamon to give the chocolate a refreshing spice (¥650)!

Cream of the Crop Coffee (4-5-4, Shirakawa, Kōtō-ku ) was my next destination. This cafe had the appearance of a minimalist warehouse, filled only with the most modern equipment to produce the finest coffee. Here I enjoyed an iced coffee, which, while bitter, was silky smooth (¥450).

My final stop was at a relatively undiscovered shop called Rikashitsu Jyoryuujyo (1-13-12, Hirano, Kōtō-ku) that stood out from the others due to the complexity of its equipment on display in the window. Since this shop does not appear on Google, it was sheer luck and interest that made me investigate it further. The filtration system was set up like a science experiment, with spiralling tubes and conical flasks to hold the coffee. Speaking to the owner, I discovered that it takes at least 8 hours for the coffee to filter through her contraption. This meant that it is the finest extraction of flavors possible, to which I could attest to upon tasting the coffee (¥400).

This self-proclaimed coffee town is almost certain to keep coffee lovers entertained for hours and is certainly a place to which I will return in the future.