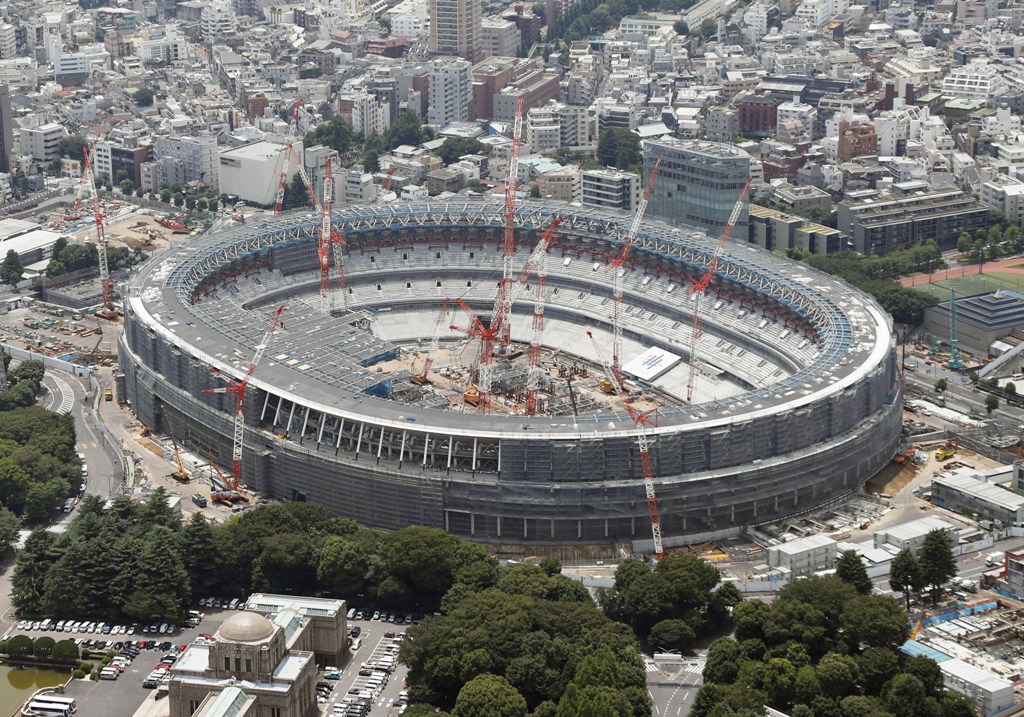 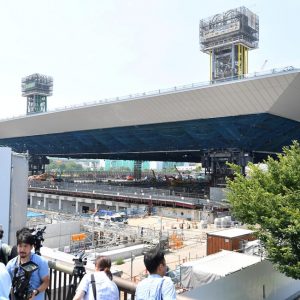 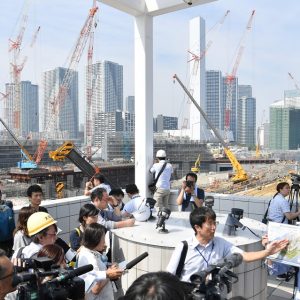 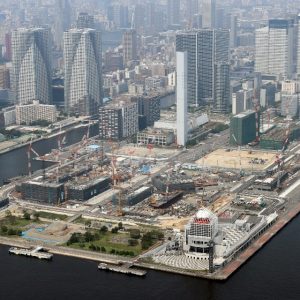 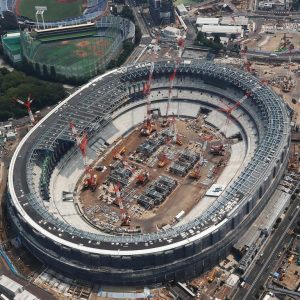 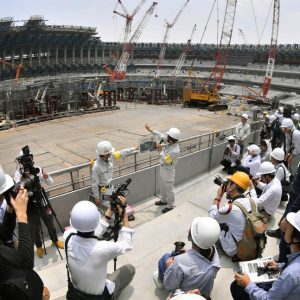 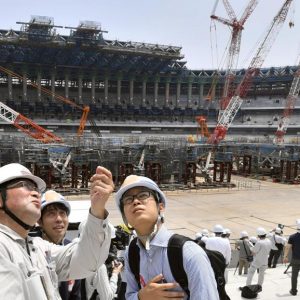 Ahead of the 2020 Tokyo Olympic and Paralympic Games, the Tokyo Metropolitan Government presented to the press on Tuesday, July 17, the four competition sites under constructions as well as the athletic village in Chuo-ku.

Following are the venues:

According to the Tokyo city government, the construction are 20% to 40% toward completion, and, should be finished by 2019, a year before the Olympic Games.