Postpone Tokyo 2020? ‘No Need for Drastic Decisions at This Stage,’ Says Olympics Committee 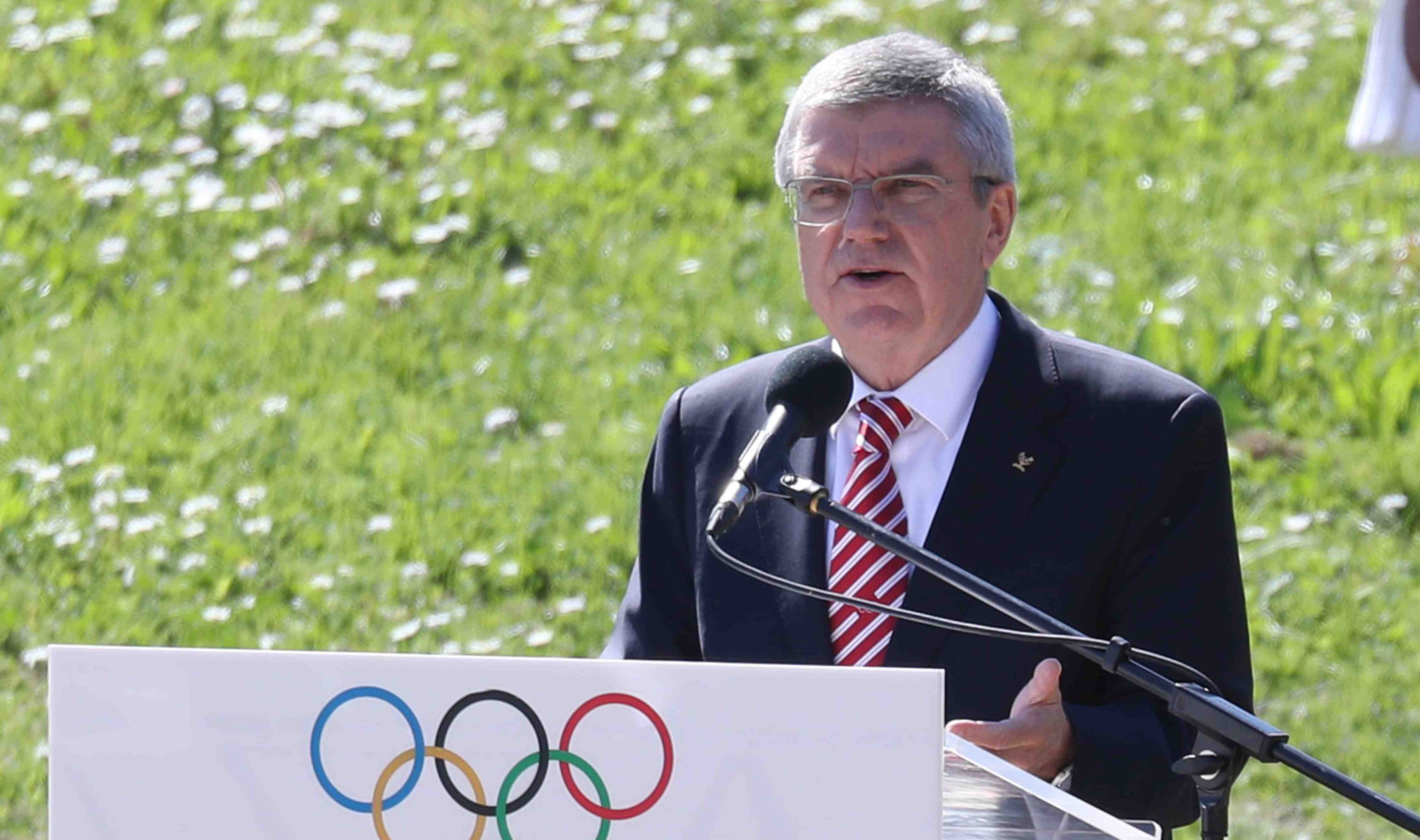 The International Olympic Committee (IOC) reiterated its commitment to holding the Tokyo 2020 Olympics and Paralympics as scheduled, after stakeholders held a telephone conference in the evening of Tuesday, March 17.

“The IOC remains fully committed to the Olympic Games Tokyo 2020, and with more than four months to go before the Games, there is no need for any drastic decisions at this stage; and any speculation at this moment would be counter-productive,” the IOC’s official statement read.

The question of whether the Tokyo 2020 games should go on as scheduled in July is on everyone’s minds in Japan. Global opinion about the schedule, though, is clearly divided. The issue also comes at a time when European countries like Italy, France, and Germany, among others, are rushing to curb the novel coronavirus, and cases are surging in other countries like the United Kingdom, Spain, and the United States.

In its communiqué, the IOC quoted the statement by Japanese Prime Minister Shinzo Abe following the G7 meeting, which supported Japan’s effort to work towards the games.

Abe on March 17 said, “I want to hold the Olympics and Paralympics perfectly, as proof that the human race will conquer the new coronavirus, and I gained support for that from the G-7 leaders.”

Given the continuing planning towards the Tokyo 2020 games, a source of uncertainty is first and foremost for the athletes scheduled to participate.

IOC President Thomas Bach said that, going forward, the main concern was protecting the athletes and everyone involved in the games: “The health and well-being of all those involved in the preparations for the Olympic Games Tokyo 2020 is our number one concern. All measures are being taken to safeguard the safety and interests of athletes, coaches and support teams.”

One practical concern is for the qualifying events, which have already been affected by the coronavirus, either by being cancelled or postponed.

The IOC stated in the communiqué that, while 57% of the athletes are already qualified, the remaining is yet to be determined.

IOC member and former Olympian hockey player from Canada Hayley Wickenheiser complained on Twitter on March 18 how the decision was “insensitive and irresponsible given the state of humanity.”

She elaborated: “From an athlete perspective I can only imagine and try to empathize with the anxiety and heartbreak athletes are feeling right now. The uncertainty of not knowing of where you’re going to train tomorrow, as facilities close and qualification events are cancelled all over the world, would be terrible if you’d been training your whole life for this.”

How Has the International Community Responded So Far?

World Health Organization (WHO) Director General Tedros Ghebreyesus officially defined the global crisis as a “pandemic”  on March 11, calling governments to act swiftly to deal with the situation.

Throughout, IOC and Japan Olympic Committee (JOC) officials have adamantly taken the line that planning for the 2020 Games should continue as scheduled.

IOC head Thomas Bach, present at the Olympic torch lighting ceremony in Athens on March 12, thanked the Greek Olympic Committee in his speech for planning the event “under difficult circumstances.”

He said: “This demonstrates once more our commitment to the success of the Olympic Games Tokyo 2020…. Nineteen weeks before the opening ceremony, we are strengthened in this commitment by the many authorities and sports organizations around the world who are taking so many significant measures to contain the spread of the coronavirus.”

At the same time, there are unprecedented circumstances this year with the coronavirus pandemic. However, the only time the Olympics were canceled in the past was in wartime — in 1916, 1940, and 1944. The 1940 Olympics were actually supposed to be in Tokyo.

Bach has previously conceded, however, that ultimately the decision about the 2020 Games would be taken in consultation with the WHO. Before the torch relay ceremony, in an interview with German television ARD, Bach said that the IOC has been in contact with experts from the WHO since mid-February.

“We will follow the advice of the WHO,” he said, while reiterating that the IOC was still working towards preparing for a successful Games.

The IOC was scheduled to hold an emergency telephone conference on March 17 with all the heads of the major sports organizations. On the agenda were the recently canceled qualifiers for the Olympics, as well as the torch relay in Greece, which was canceled just one day after its departure from Olympia.

The last time the WHO declared a global pandemic was in 2009, due to the H1N1 influenza (swine flu). The Center for Disease Control Prevention estimates that there were between 151,700 and 575,400 victims worldwide in the first year alone. On that occasion, the WHO ultimately took the decision to carry out the Vancouver Winter Olympics as scheduled, and they took place the following year.

Amidst the current global crisis, speculation about the future of the Games has been rampant. Several highly-circulated interviews with experts over the past few weeks have voiced differing opinions on the likely options, should the Olympics be postponed.

On March 16, in an interview with Reuters France Olympic Committee (CNOSF), Denis Masseglia shared that, although Japan specifically was dealing well with the crisis, worldwide “if we’re still in the crisis by the end of May, I can’t see how the Games can happen [on time].”

Haruyuki Takahashi, an executive member of the Tokyo Olympic Committee, spoke to the Wall Street Journal, saying that he thought that, if Tokyo 2020 could not be held, the Games should be postponed by a year or two.

He was later reported to have apologized for his comments, which, he clarified, reflected his view alone. Yoshiro Mori, the president of the Tokyo Olympic and Paralympic Organizing Committee, responded to Takahashi’s comments, saying, “Our basic stance is to proceed with our preparation and to hold a safe Olympics.”

Confusion was also fueled by the potentially misleading comment of Minister of the Olympics and Paralympics Seiko Hashimoto, who said in a parliamentary session on March 3 that the IOC only had the power to cancel the Olympics, should they not occur in 2020.

“This can be interpreted to mean the games can be postponed as long as they are held during the calendar year,” she said. The statement was later rebutted by the IOC, which sent out a message reassuring the public that preparations for Tokyo 2020 were going ahead as normal.

In an interview with the Associated Press on February 25, Dick Pound, the longest serving member of the IOC, voiced the opinion that should the Olympics and Paralympics not be held as scheduled, cancellation would be more probable than delay of the events.

Behind his reasoning was the difficulty in booking broadcasting rights and coordinating the innumerable cogs in the Olympic machine, making it a feat which can’t be moved easily.

The IOC followed up with a comment that the views expressed by Pound were his own and did not reflect the IOC as a whole.

As this pandemic rages across the globe, it appears conflicting information is also spreading like wildfire.