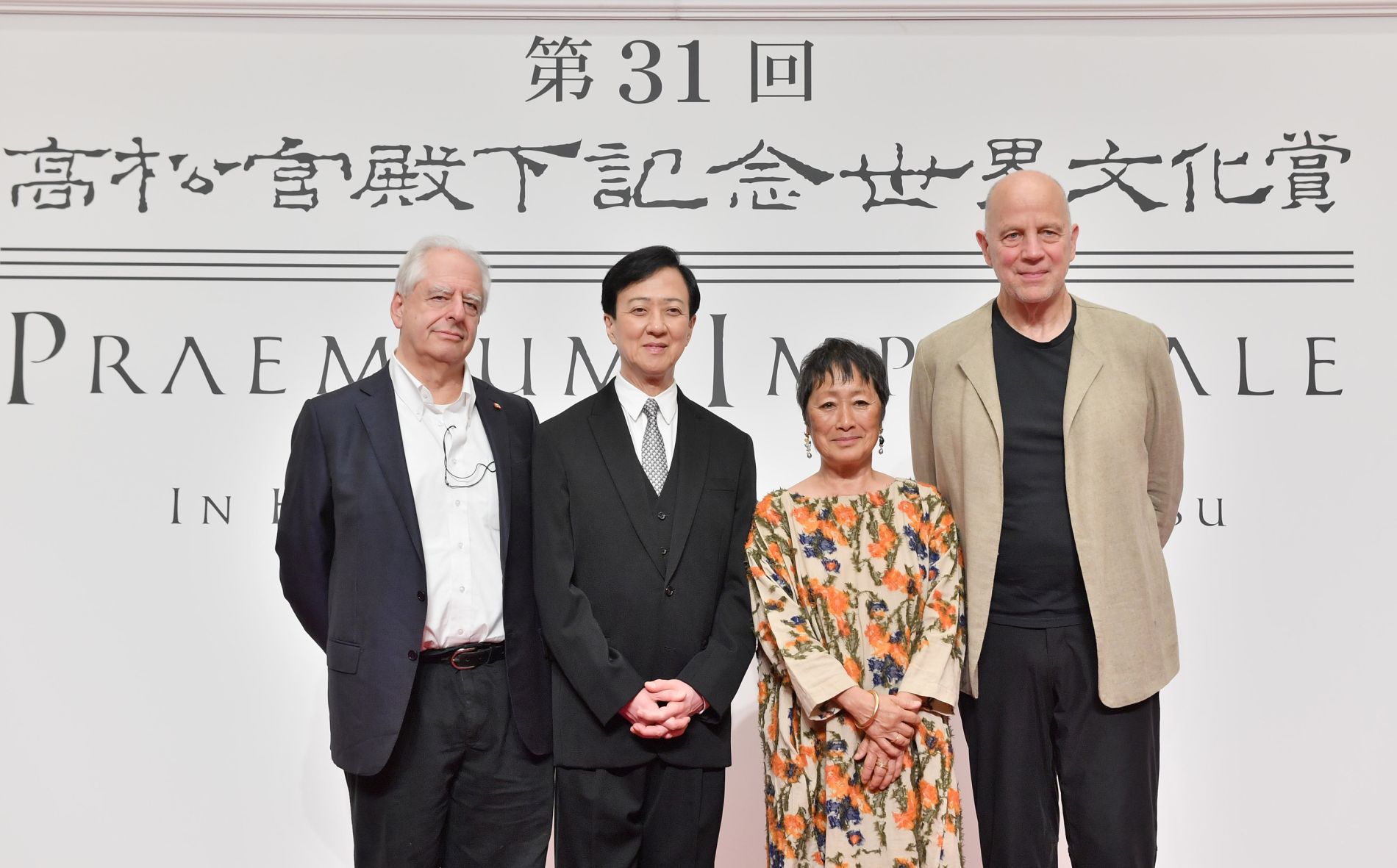 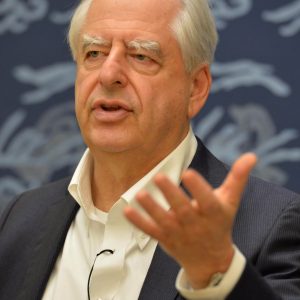 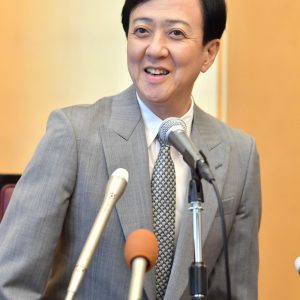 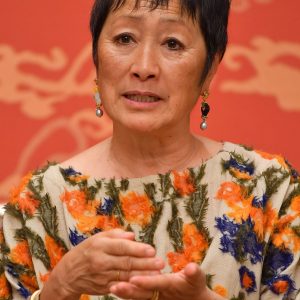 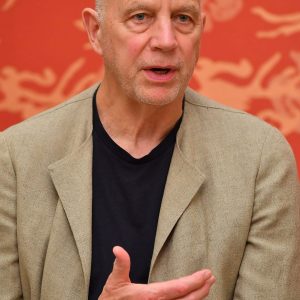 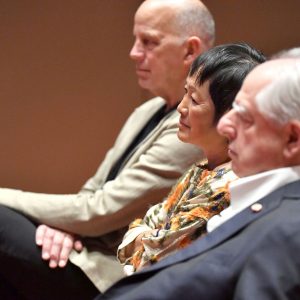 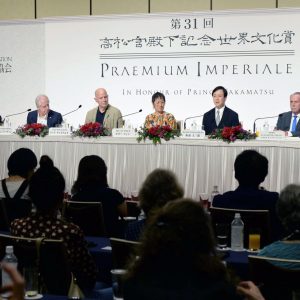 It’s the time of year for the Praemium Imperiale, the awards initiated by the Japanese Art Association in 1988 to honor the arts. In 2019, as in the past, laureates flocked to the ceremony from all over the world.

The Young Artists grant was given to Démos, a youth outreach project by the Philarmonie Orchestra in Paris.

The ceremony marks the 31st anniversary of the Praemium Imperiale. It is particularly memorable since the prize started the first year of the Heisei era in 1989. With the new Reiwa era starting on May 1, 2019, this year’s Praemium Imperiale is set to start a new chapter.

The press conference for the awards on Tuesday, October 15, held at the Okura Hotel was somewhat subdued due to its timing immediately after the onslaught of Typhoon Hagibis, which hit the Japanese archipelago over the long weekend. It has been described as the worst typhoon in the last 51 years.

The weather conditions even disrupted the scheduled arrival of Laureate Mona Hatoum, who couldn’t attend the press conference due to flight delays in the aftermath of the storm.

“Last week many Japan lived through a natural disaster. I wish for their lives to be restored to normality as soon as possible,” Hisashi Hieda, head of the Japan Art Association, said in his opening address.

Hieda continued on a solemn note and took a moment to express deep appreciation for the support of former French president Jacques Chirac, who passed away on September 26. Remembering Chirac as a Japan lover, he also noted the former president’s role as a longtime international advisor of the Praemium Imperiale awards.

The Healing Power of Words

However, the message of the press conference was ultimately a positive one.

Hieda reiterated his wish of contributing, “even just a little bit, to peace in the world” through the efforts of the prize. Including the 2019 awardees, there are now 160 recipients from 30 countries.

Many others at the press conference also stressed the power of art to unite people and countries.

Arts laureate William Kentridge thanked the committee for the accolade, saying: “There are so many heroes and heroines of mine…in the different fields of the arts that over the years have been honored by this prize, and to be among them is fantastic.”

Ketridge gained international attention for his moving drawings, which, in the words of International Advisor Lamberto Dini, manage to “capture the profundity of time.”

Kentridge also reflected on the power of art to create bridges between countries. For example, by admiring the art of Katsushika Hokusai or the works of Akutagawa, one can gain “a glimpse into [Japanese] culture which would otherwise be so different.”

Tod Williams, this year’s architecture laureate together with Billie Tsien, also highlighted the importance of the Praemium Imperiale as a bridge between Japan and the world, but also between people.

His partner and fellow laureate Billie Tsien shared her comments as a perspective from the United States, emphasizing: “At a time particularly in our own country when we are deeply angry and divided, we believe that through art we may find a common ground.”

Tsien continued by quoting the importance of art to present things in new ways and make people think about things from new perspectives. She said:

Poet Emily Dickinson wrote “tell the truth but tell it slant.” That is what art does…. And that slight inclination breaks preconception, opens the imagination, and allows us to connect on levels that transcend borders, anger and frustration.

Laureate Bando Tamasaburo, the winner in the category of theater, and known in Japan and the world as one of the most important ona kata (female impersonator) kabuki actors in history, echoed his fellow laureates in expressing his gratitude for being bestowed with the prize.

He added that he planned to continue working hard to remain mindful of his connection to the rest of the world by “looking at the what the world is doing and learning from it. I want to bring it back to our world.” Tamasaburo has been designated as a national living treasure in Japan.

Christopher Patten, Chancellor of Oxford University and an international advisor on the prize, also took a moment to remember the areas affected by the wrath of Typhoon Hagibis:

Japan has endured the most violent weather circumstances over the last few days, and, as ever, has coped with extraordinary courage and resilience. And I think that those things are an example of bravery, which the rest of the world we should all take as an example to follow.

It’s said by a couple of my colleagues that the world is brought together by the arts….. I would therefore like to thank the Praemium Imperiale for what you do, in order to bring the world together at a time when we certainly need far more of that than what we are at present receiving from some of those who are in charge of our future.

The awards ceremony takes place on Wednesday, October 16. The laureates will each receive a prize of ¥15 million JPY (about $138.6 thousand USD) and a bronze medal in recognition of their lifetime achievements.

About the Praemium Imperiale:

The Association chooses the winners based on the recommendations of individual International Advisors in England, France, Italy, Germany, the United States, and Japan. Each advisor is guided by the recommendations of a nominating committee, comprising cultural leaders from his home country. The international advisors are leading figures with a deep interest or involvement in the arts.