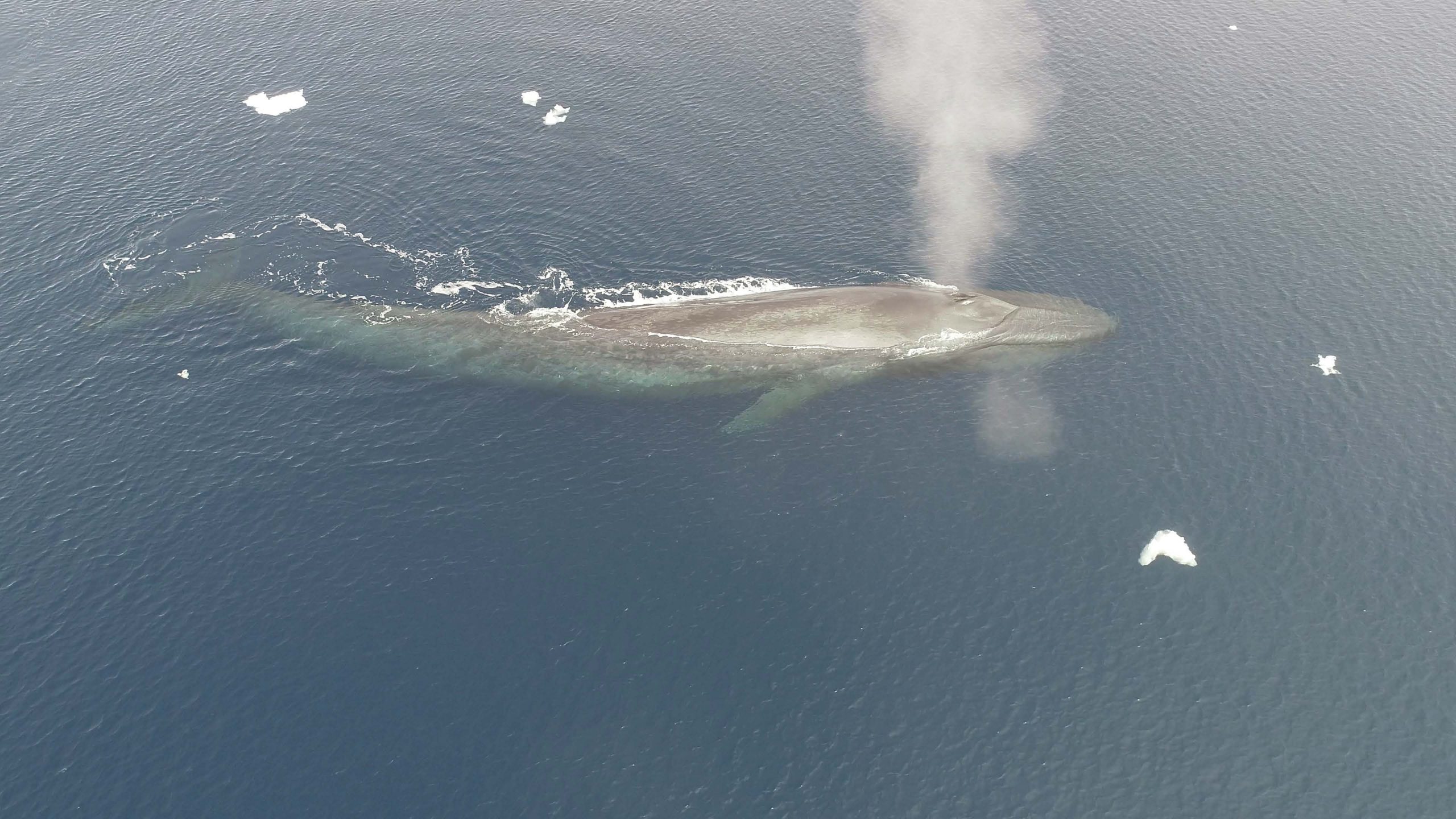 On June 30, 2019, Japan withdrew from the International Whaling Commission (IWC) and resumed commercial whaling in its territorial waters and exclusive economic zone. Around that time, there were active international reactions and press coverage of Japan’s whaling. But now, almost three years later, the international debate over whaling is extremely tepid and the world appears to have lost interest in the whaling issue.

Interest has shifted to the global COVID-19 pandemic that began in late 2019 and climate change issues. The shift may be partly due to the fact that various international meetings, including the IWC, have been postponed or made virtual because of the pandemic.

However, the tension between the principle of sustainable use of living resources and environmental protection, and the underlying differences in views of nature and the world among different cultures symbolized by the whaling issue, have not disappeared. Rather they have become even more apparent in recent years over the issues of climate change and the conservation of biodiversity.

Is Whaling an Environmental Issue?

The whaling issue is often seen as a “symbol of environmental protection” and the negative image that whaling is destructive to the environment and marine ecosystems is propagated. Is whaling really environmentally destructive when only abundant species of whales are utilized within their rate of reproduction, with cautiously calculated conservative catch limits taking into account scientific uncertainties?

Opposition to whaling is often based on a fundamental difference in views regarding whales and whaling, such as that whales are special animals (intelligent, (regarded as) endangered, at the top of the ecosystem, large, beautiful, rich in emotion, etc.) and therefore should not be killed. There are fundamentally different perspectives as well on whether whaling with harpoons is inherently cruel.

From the standpoint of viewing whales as a living marine resource this approach (i) is unscientific, emotional, and an imposition of particular values and ethics (the reason why the words such as “environmental imperialism” and “environmental colonialism” are often heard as criticisms of anti-whaling ideology), (ii) undermines the principles of sustainable development recognized by the UN and many other international organizations, and (iii) is a denial of diversity in the relationship between humans and animals.

Such arguments are not limited to conflicts over whales but have also been discussed in relation to elephants and other species at the conferences of the parties to the Washington Convention (CITES) and the Convention on Biological Diversity (CBD). The whaling issue can be seen as “a symbol of support for the sustainable use principle” or “the front line in the defense of the sustainable use principle.”

Whaling as an Environmental Issue

There are many countries in the IWC that do not conduct whaling but support the sustainable use of whales. Their interest in and sense of urgency toward the IWC is mainly due to the defense of this sustainable use principle and the maintenance of diversity in the use of living resources (human-animal relations).

They are also concerned with the disruption of the balance of the marine ecosystem (impact on fisheries) as a result of the over-protection of whales as a special and untouchable species.

Coming next: Part 2: The Relationship between Humans and Nature as Seen from the Whaling Issue

This article is based on the report by Joji Morishita, PhD, Tokyo University of Marine Science and Technology, in Japanese:”Reconsidering the Background of Whaling Issues -Sustainable Use and Environmental Protection, World Views on Humans and Nature” (p9-14, Institute of Whale Research Newsletter No. 493, March 2022, ISSN 1340-9409)