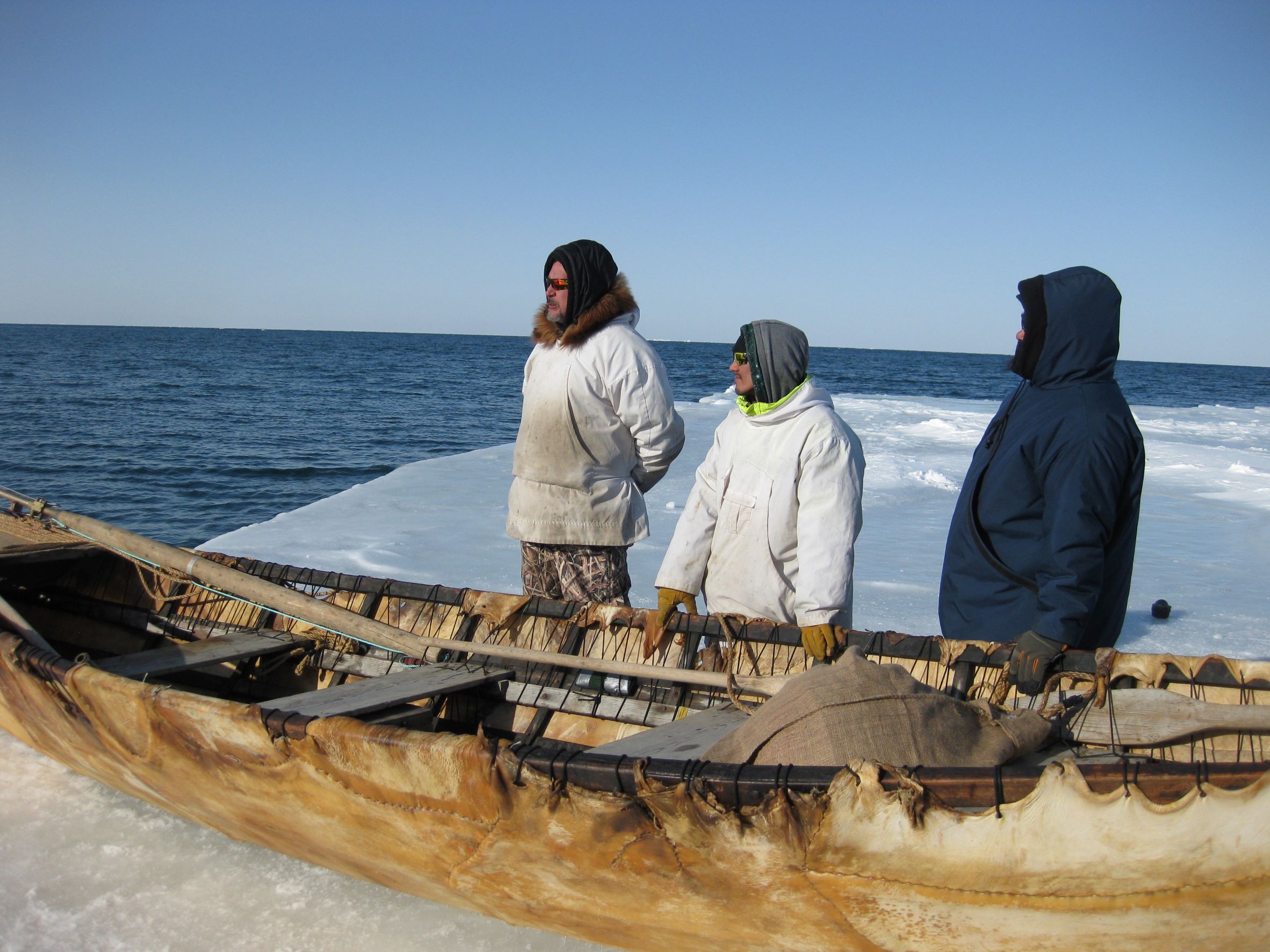 Part 1: Revisiting the Roots of the Whaling Issue: Sustainable Use, Environmental Protection

There are various reasons and arguments against whaling, and one could raise keywords such as animal rights, charismatic animals, vegetarianism, preservation of pristine nature, and a vague concept of environmental protection or eco-friendly way of life. They may be paraphrased as an idea that animals, including whales, should not be regarded as food, and that interference with nature should be minimized or even prohibited.

The arguments for the establishment of marine protected areas (MPAs) to curb or prohibit human activities, including fishing, follow a similar approach in many respects. However, through the perspective of the whaling issue, we would like to examine whether such claims and ideas really lead to environmental protection, and whether they are appropriate or desirable for nature and human beings.

When vegetarianism and non-interference with nature spread, the consumption of livestock such as cattle, pigs, and sheep, and wildlife including fish will decrease. And humans will have reduced their relationship with nature outside of tourism. This would mean a decrease in the relationship between humans and nature itself, and a further separation of humans from nature.

In the debate over the whaling issue, it has been pointed out that the anti-whaling arguments, mainly from Western countries, are based on the idea that humans and nature are separate, and that through a viewpoint looking at nature from the outside, we must restrict or ban whaling because humans outside threaten the existence of nature through hunting and development.

This is based on the idea that humans are outside of nature and must be restricted or prohibited because they threaten the existence of another being: nature.

While this may seem to be a reflection or a reversal of the historical background in which Western countries viewed nature as something to be exploited, conquered, and modified ー which resulted in environmental destruction ー the fact remains that nature is viewed in the context of something confronting humankind.

On the other hand, the view of nature on the part of countries that support sustainable use, mainly Asian and developing countries, is based on their history and views of nature and religion (e.g. animism and reincarnation).

This article is based on the report by Joji Morishita, PhD, Tokyo University of Marine Science and Technology, in Japanese:”Reconsidering the Background of Whaling Issues -Sustainable Use and Environmental Protection, World Views on Humans and Nature” (p9-14, Institute of Whale Research Newsletter No. 493, March 2022, ISSN 1340-9409)