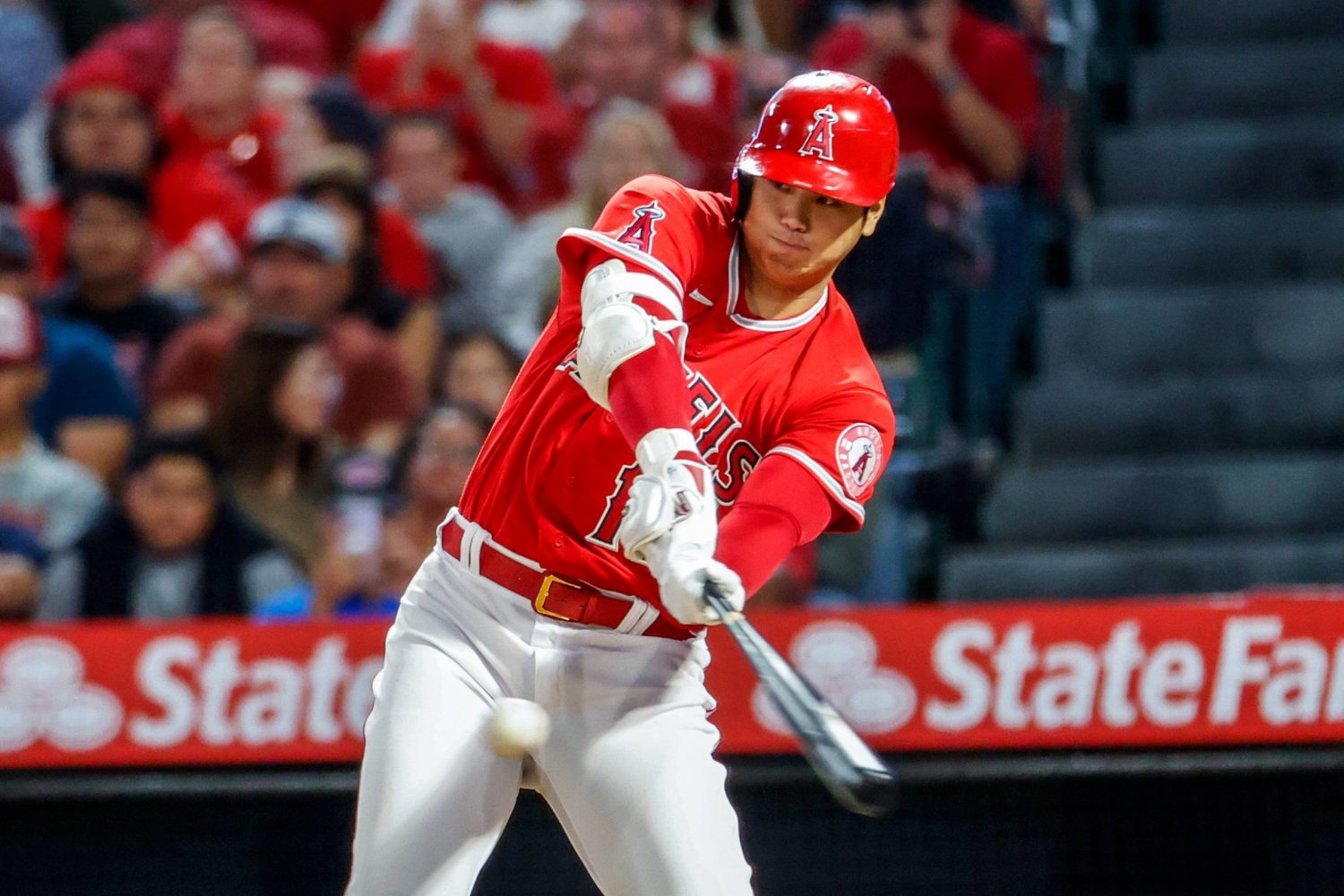 Shohei Ohtani was second on the Los Angeles Angels with 34 home runs in 2022. He earned a team-high 15 wins as a starting pitcher. (Ringo H.W. Chiu/AP)

An announcement was made on Thursday night, November 17.

Thirty BBWAA voters, two representing each American League city, cast votes before the playoffs began. Ballots contain voting for first through 10th place, with a descending value in points: 14 for first place, nine for second, eight for third ― and down to one for 10th.

Judge received 410 points, Ohtani had 280 and third-place finisher Yordan Alvarez of the Houston Astros got 232.